The original Bravely Default was truly innovative. It took the classic turn-based JRPG formula and aesthetic that we all know and love – if not tolerate – and brought it into the new era. It handed control of how a JRPG played and operated back to the player, letting you change the frequency of random encounters (even allowing you to turn them off entirely), change the difficulty at any point, and even had an art style that looked truly gorgeous on the 3DS screen. Genuinely stunning, given the hardware it was running on. I have no idea why so much of what the original Bravely Default did to modernise JRPGs has been seemingly thrown out for the sequel.

Let’s start at the beginning. Bravely Default 2 is the follow-up to a game that already had a sequel – for some reason, Bravely Second doesn’t count, and I genuinely have no idea why. This time we follow Seth, who does what all JRPG protagonists do and gets shipwrecked on a beach before being swiftly swept up in a plot of political intrigue and betrayal alongside a princess, a wise-cracking older gent, and a more relatable young girl. This truly is the bread and butter of what makes a JRPG. From this point onwards, Seth and the gang travel the world through a selection of dank caves, monster-infested ruins, and incredibly pretty towns. 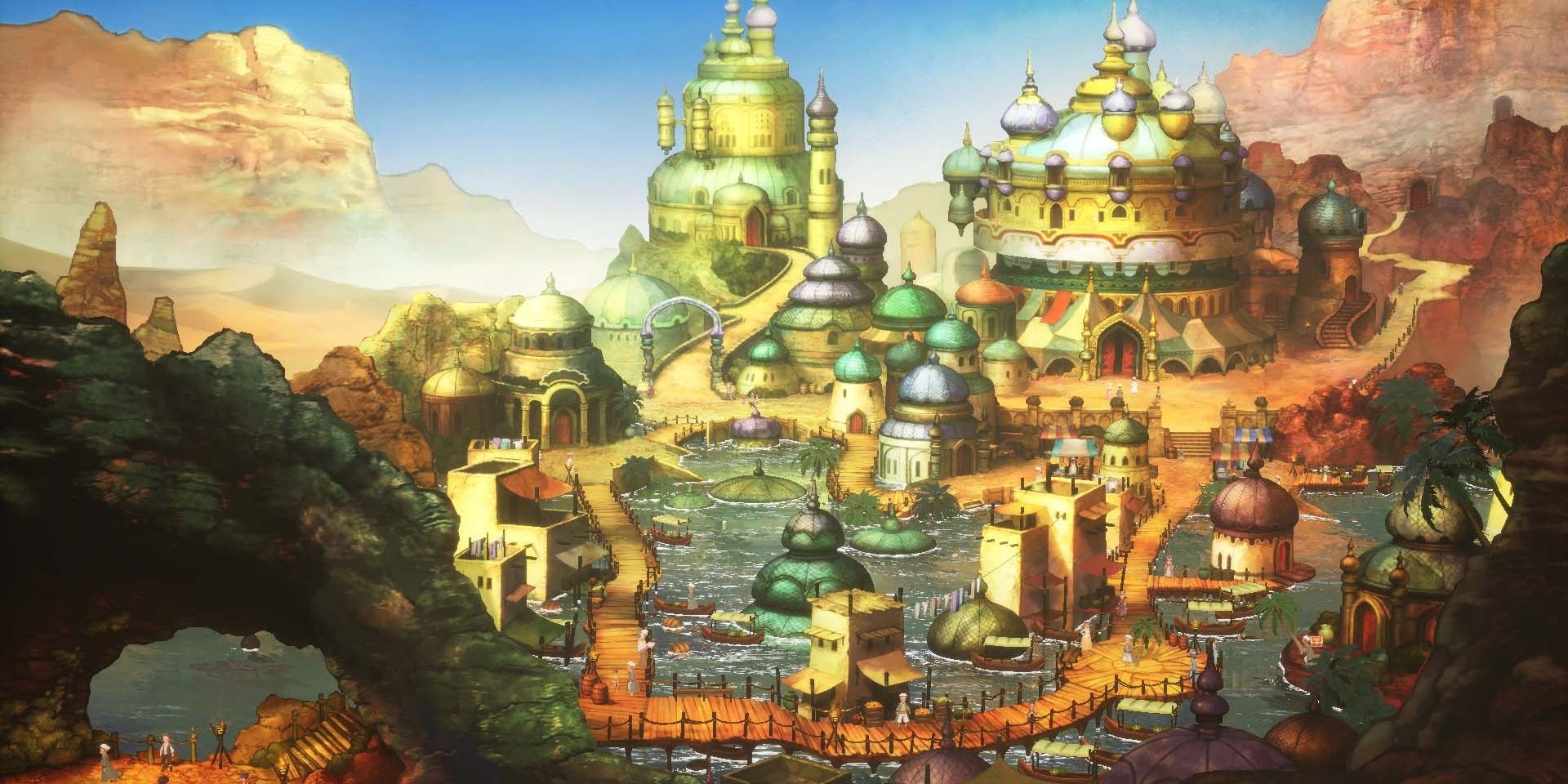 Yes, it’s your usual JRPG fare, and that is much of the problem. Bravely Default revolves around the Brave and the Default system, which essentially allows you to either be Brave and take more turns at once than usual, leaving you to stand vulnerable while the enemies attack, or you can Default, which puts up your guard and instead allows you to stack an extra turn for use later. You use these mechanics for every encounter, weighing up whether you wish to squander everything you have on an almighty assault now, or save up your fighting strength for a final flurry. It can be satisfying when things work out in your favour. But while the first game made this feel like an option you could use to end fights quickly, here it often feels like a mechanic that requires much more time to think about and consider before wasting a move and potentially succumbing to a fatal blow.

Another fascinating addition the original game made was the ability to change the frequency of random encounters – yes, you could waltz through dungeons without engaging in a single fight, but that would just mean you’d be devastated when you eventually come across a boss battle. You could control how much you would need to fight, and you could decide when it was time to either grind hard, or cruise through the game. Here these decisions are relegated to items instead of a switch in a menu, meaning you won’t be able to use and abuse the encounter rate to such an extent. A certain step back, and one that feels particularly brutal given that encounters are no longer random and invisible, instead appearing in dungeons. If you’re running to leave a dungeon to heal, you’ll inevitably get a crowd of mobs chasing you on the way out. 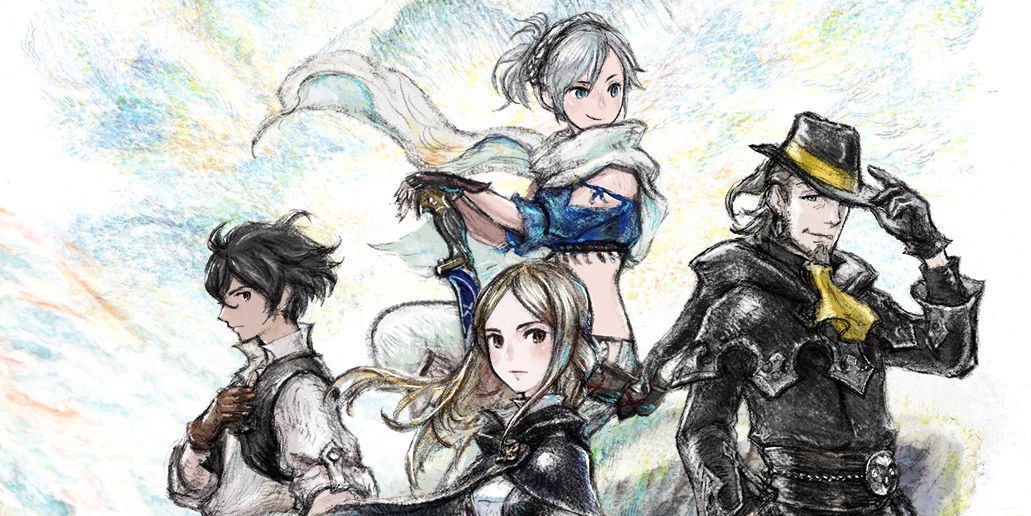 Then there’s the final thing that Bravely Default truly did marvellously on the 3DS screen, and that’s the visuals. In order to bring gorgeous environments to life, the team opted to essentially make their towns 2D. You can zoom out and view the entire town, or you can zoom in and run through the pathways and explore the buildings. It made the environments look impossibly gorgeous, in the same way that pre-rendered backgrounds in Resident Evil have aged far better than the real-time rendered games of the same era. The problem is that the Nintendo Switch isn’t a low-powered machine in the same way the 3DS was. The Nintendo Switch is capable of playing beautiful JRPGs like Dragon Quest 11 S, and compared to that, Bravely Default 2 looks, honestly, bad. The toy-like expressions and proportions of the characters are still charming, but the overworld looks flat and bland. Don’t even get me started with the truly ugly, angular dungeon layouts.

It’s still early days and I certainly have not played Bravely Default 2 through to completion, but my early impressions are a bitter disappointment. Still, the main party does include a bloke called Elvis that has a Scottish accent, so maybe it’ll work out in the end. 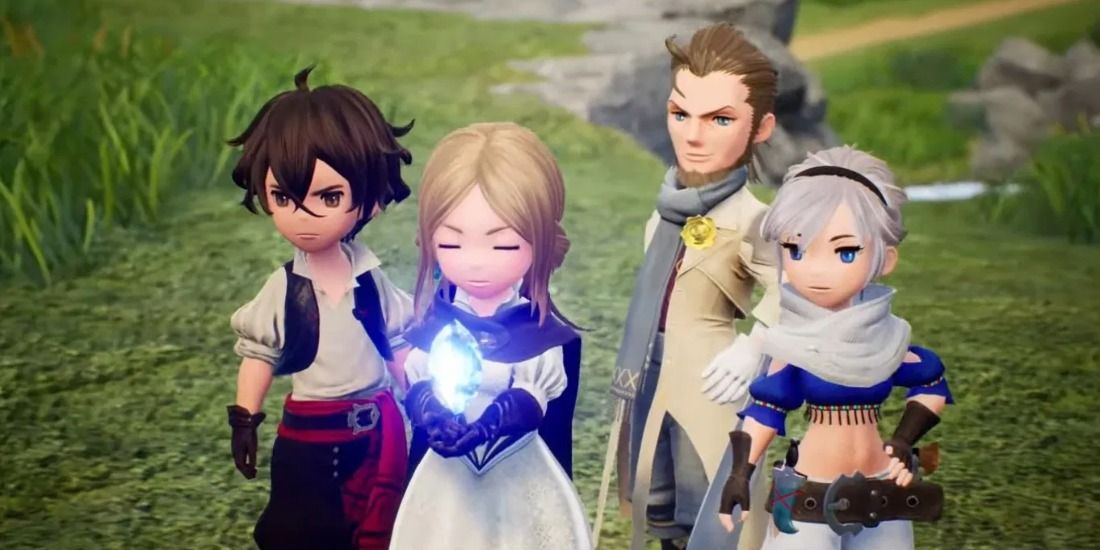 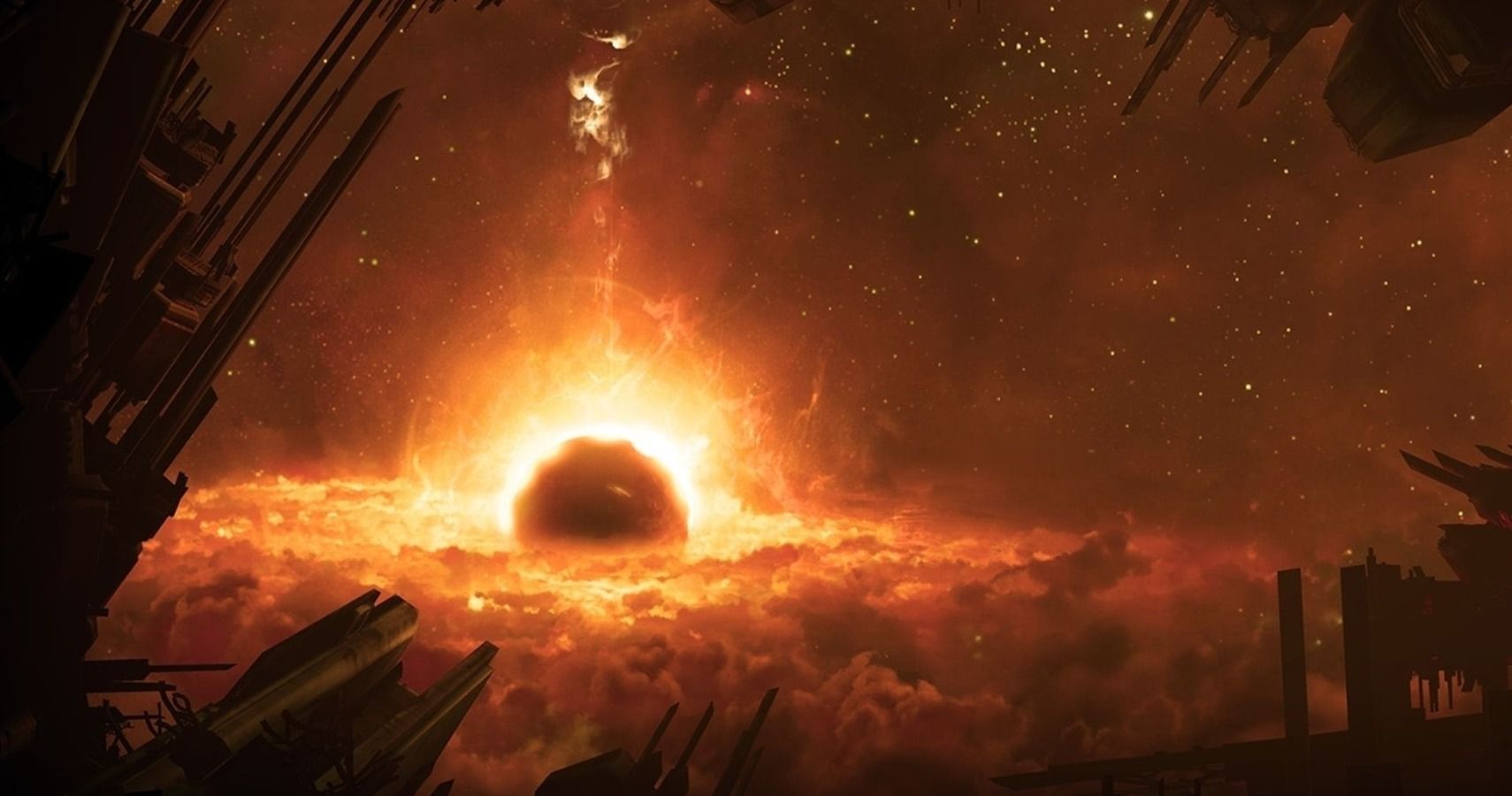