We’re all excited for Pokemon Scarlet Letter & Pokemon Violet Beauregard. New Pokemon to meet! New adventures to go on! New hot professors to be hot! Although one day we need to talk about Pokemon Professor Hotness Inflation.

Professor Oak was just a regular academic who only got you going if you had dad stuff. Now look at us. We’re tearing each other apart.

But as much as I love Pokemon and the endless quest to confine them to a hellish round micro-prison, the series has seemed to stop caring about what’s truly important. I don’t mean friendship or exploration. Those never mattered to me. You think I’d be here if I had friends or an appetite for going outside? What’s missing from Pokemon these days is something far, far more important: Pinball.

You might be thinking, “Wasn’t Pokemon Pinball just a two-game spin-off series that last had a game 19 years ago?” And you’d both be right and have a great knowledge of release dates! Yes, Pokemon Pinball was two games in which the catching of Pokemon through roleplaying and adventure was replaced by – and hold onto your chair because this gets complicated – pinball.

As I’m sure you agree, we’re already far above the competition here.

I’m not here to wax nostalgic. This isn’t, “Oh, remember how good Pokemon Pinball was? What a time!” If you haven’t played either of these games, that’s on you and your god. I thought you were a fan. 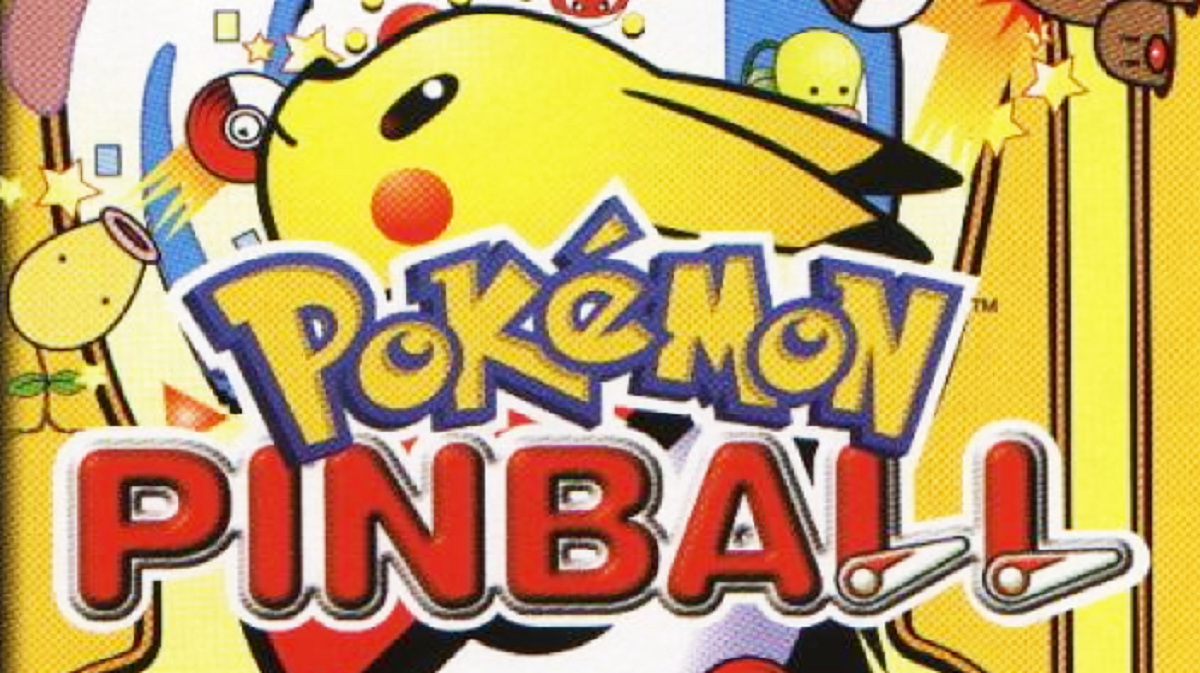 Pokemon Pinball condenses the entire experience of playing Pokemon into a handful of minutes. Why spend hundreds of hours learning about a beautiful world when you can hit a bumper a bunch of times and catch your third Psyduck? A Psyduck you won’t really use that much in any larger capacity.

Just imagine it – a 3D Pokemon pinball. Screw two starting tables per game – we could hit a whole bunch from the series. I know the Pokemon Pinball games had bonus stages but come on. Make a different table for each mainline game. Make a Pokemon Snap pinball table. Use that sweet Snapdragon processor tech to make the tables evolve and change like the Pokemon they contain in some cool way. I don’t care how it’s done, I just care that it’s done. If they need to hurt people in the process, that’s just a risk I’m willing to accept on their behalf.

This isn’t the first time Nintendo has dropped the ball on pinball. True, we got a new Metroid sequel last year – but I’ll tell you what it ain’t a sequel to: Metroid Prime Pinball. All the isolated exploration of abandoned sci-fi landscapes in the form of, well, hitting a ball against pins using flippers. But it was good. You don’t believe me, but it was good. Please believe me, it was good.

Part of this is that – yes – I do love pinball. I even own two pinball board games. Two. An adult human being doesn’t need one, let alone two. Pinball is a type of game that, despite its literal bells and whistles, is almost meditative. You zone out a bit and focus on what’s in front of you. That may sound easy for most of you, but it ain’t easy for this baby.

And hell, video game pinball spin-offs, when done right, are like a greatest hits compilation. They’re a playable Wikipedia page for the game. As I said before, you can tear through the entire story in a fraction of the time. Granted, you may have no idea what the fuck is happening in that story unless you play the original, but when in your life have you ever felt you had a solid understanding of anything? 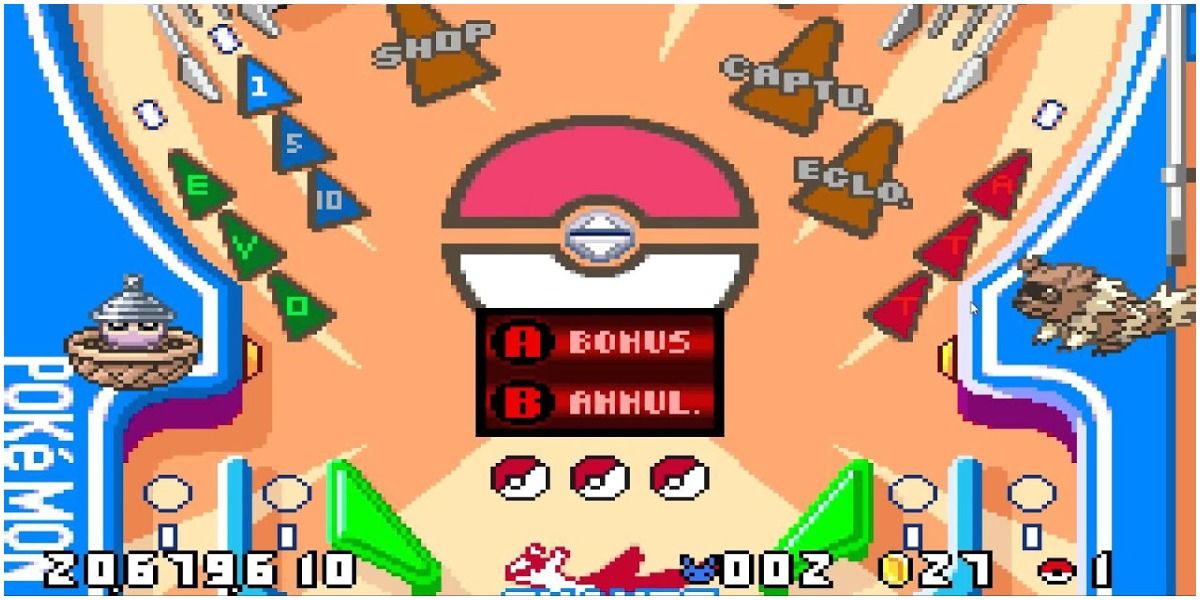 Yes, I’m sure there will eventually be another Pokemon Pinball game. The spin-offs never stop and there’s always money in the Bounsweet Stand, Michael. But while we’re all figuring out our best outfit to wear when meeting a hot professor who’s 25 years older than us, I wish we could have something simpler. Faster.