Streamers and other content creators have been getting hit with copyright takedown requests for anything related to Destiny since at least last week, mostly for YouTube videos featuring music from the games. The trick is that Bungie isn’t behind any of this. The company itself has even been targeted.

The news broke when fans of the franchise took to Reddit after the YouTube channels of some well known music archivists were hit with copyright takedowns. This raised a significant amount of concern within the community on account of the fact that certain musical compositions which have since been removed from the Destiny games were only available on these channels. The music archivists known as Promethean and Breshi were specifically named.

“Promethean, Breshi, and other Destiny music archivists just got hit with copyright strikes from Bungie,” the Reddit user Inditorias remarked. “In response, they are deleting all Destiny content from their channels. Never again will we be able to listen to music that has been removed from the game, especially the seasonal tracks that were never a part of an original soundtrack.”

While the copyright takedowns began with music, other types of content were soon in the spotlight. Streamers for example started to notice clips disappearing from their back catalogs on account of them featuring cutscenes that had certain tracks playing in the background. The effect on many content creators turned out to be devastating.

“Bungie needs to come out and be honest about what's going on,” the Reddit user Atlyxmusic asserted. “When your channel on YouTube gets deleted, you lose your entire Google account. I don't understand why the sudden change of policy.” 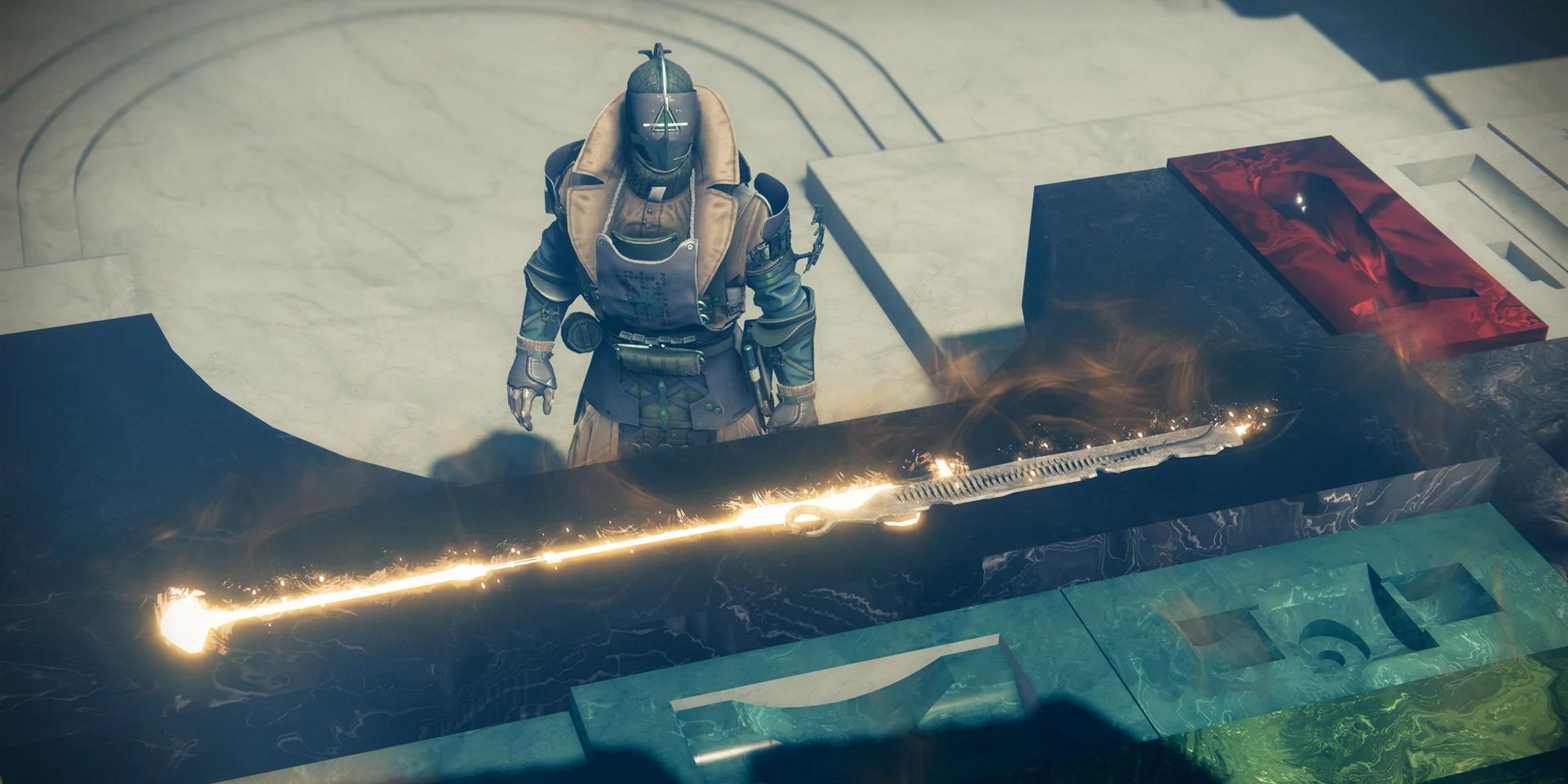 The copyright takedowns were initially blamed on a company affiliated with Bungie called CSC. ​ “Something to note is that it appears to be CSC doing this which seems to be a third party that Bungie has hired to protect Destiny's brand,” Atlyxmusic noted. The plot however thickened when Bungie itself started getting copyright takedown requests.

“We’re aware of a series of copyright takedowns on YouTube and we’re actively investigating,” Bungie said in a statement. “This includes content on our own Bungie channels. These actions are not being taken at the request of Bungie or our partners. Please standby for future updates.”

The copyright takedowns have not slowed down since Bungie made its announcement about the matter. The cause of them also continues to be unclear. Fans of the franchise have been quick to point out that nothing seems to have provoked such a sudden shift in policy. The copyright takedown requests in fact fly in the face of Bungie’s own guidelines about the use of its intellectual property.

Related posts:
03/21/2022 News Comments Off on Bungie Gets Hit By Its Own Destiny Copyright Takedowns
Hot News
citalopram pizotifen
10 Best Co-op Games On The DS & 3DS
The Biggest Gaming News For May 18, 2022
League Of Legends: Everything You Need To Know About Challenges
How optimized object recognition is advancing tiny edge devices
Recent Posts