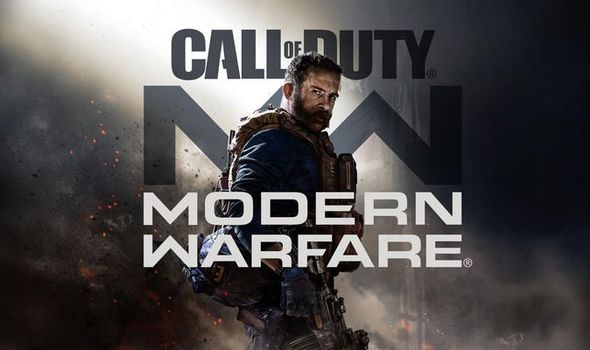 Call of Duty down reports are surging in at the moment, with Modern Warfare and Warzone players reporting server connection problems.

Independent outage monitoe Down Detector has registered a huge spike in Call of Duty down reports today.

Out of those affected some 89 per cent of affected Call of Duty Modern Warfare and Warzone players are experiencing server connection issues.

Login problems for Call of Duty have all been reported by Warzone and Modern Warfare fans.

The Down Detector outage map says today’s Call of Duty server troubles are mainly affecting players in the UK, Europe and some parts of the US.

However, the official Call of Duty status page on the Activision website says COD servers are operating normally right now.

As the reported Call of Duty server issues hit players took to social networking site Twitter to post about the online problems they were facing.

One tweeted: “@ATVIAssist are your servers down?, it won’t let me on Modern Warfare”.

Another posted: “@CallofDuty are the PS4 servers down I just keep getting connection failed”.

One added: “No connection to servers takes 15 minute to find a game, in game chat cuts out, xp not being given after games, party being kicked after games”.

And another wrote: “@BlizzardCS any issues with @CallofDuty Modern Warfare servers at the moment? @ATVIAssist is saying no issues on the website but myself and another friend can’t login or even get to the main screen it just forces us to desktop.”.

Related posts:
05/01/2020 News Comments Off on Call of Duty DOWN: Modern Warfare and Warzone server status latest
Hot News
Sakurai Says To Wait "Just A Bit Longer" For His Next Announcement
Destroy All Humans 2 Remake In The Works Under A Codename
Mighty Doom Is A Free To Play Mobile Game Based On Bethesda’s Popular Franchise
Nintendo Will Focus More On Original IP’s In The Future
6 Tips For A Pokemon Platinum Nuzlocke
Recent Posts