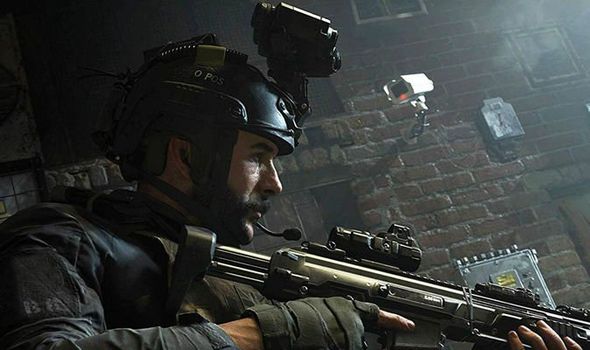 And fans hoping that the COD Battle Royale mode could be getting a surprise release this week look to have been dealt some bad news.

Infinity Ward has revealed what fans can expect from Call of Duty Modern Warfare this week, and there’s no mention of the Warzone Battle Royale.

Instead Call of Duty Modern Warfare is confirmed as getting the infantry-only Ground War playlist.

The news was revealed in a post on the Infinity Ward website which reveals what COD fans can expect from the game this week.

In the post published last Friday Infinity Ward said: “Let’s take a look at what happened at the studio this week and what’s coming next week!

“This week we added NVG Reinforce to the playlist along with combining Rust and Shipment 24/7 into one playlist (who doesn’t love a little Flotation Oxidation?).

“We also gave you an opportunity to get back your street cred with our 1v1 Me Bro playlist.

“Lastly, we deployed two small patches across all platforms during the course of the week. “

They then added: “We’ve got some 3v3 Snipers on Rust action coming your way, along with Infantry Ground War, a tweak on regular Ground War where there’s no tanks/APCs. 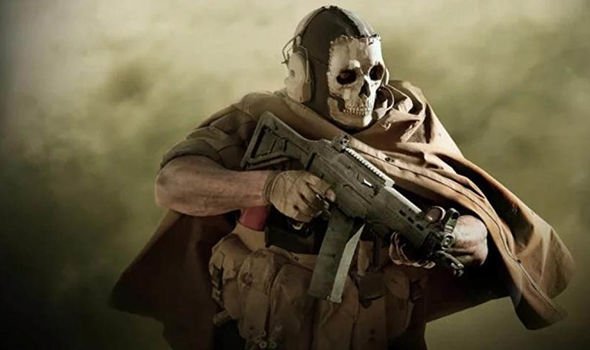 Here are the fixes it brought to the table…

• Fix for players receiving the “Jockworth” error while in Gunfight Tournaments 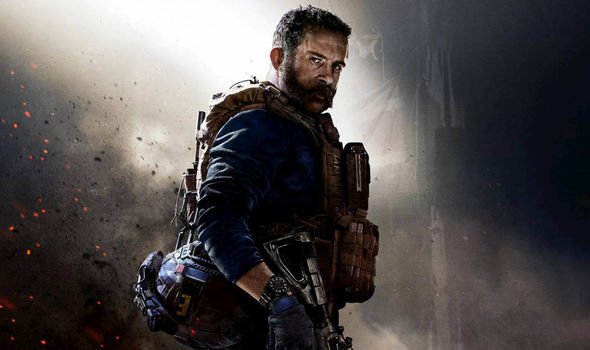 • Fix for a CDL Gunsmith exploit

• Pointman: Fix for an issue where Kill Chain scores were being given for • Killstreak kills without having Kill Chain equipped

It is, of course, still a possibility that Call of Duty Modern Warfare Battle Royale may get announced this week.

But leaks have indicated that the free COD download will instead be coming in early March instead of in February.