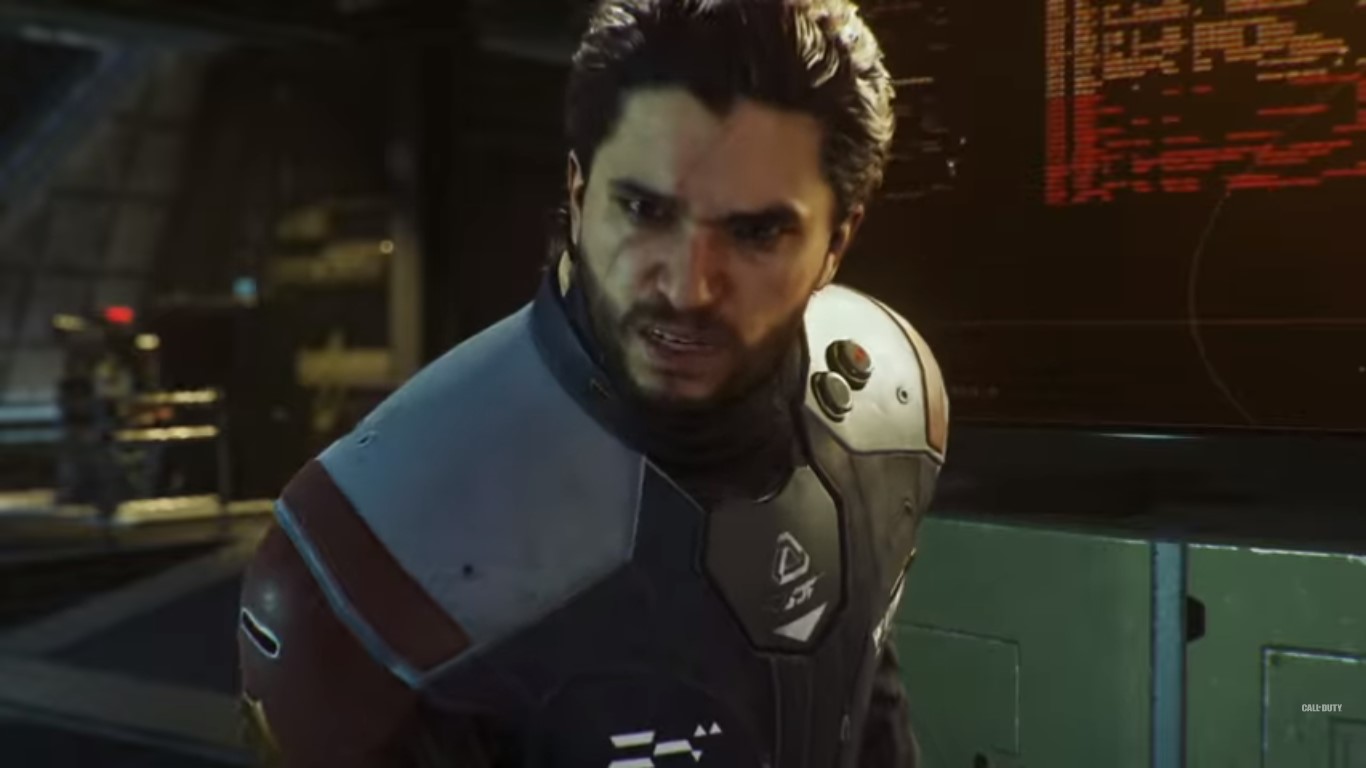 A reader argues that the next Call Of Duty, after this year, should be Infinite Warfare 2 and that the original was sorely underrated.

According to the rumours, this year’s Call Of Duty is called Vanguard and it’s going to be set during the Second World War. I don’t like to judge a book by it’s title but I’m already not interested. Call Of Duty’s roots are in the Second World War but between it and its army of clones I don’t feel there’s anything new that can be said or done with the period, or at least not as a straight action game. If Sledgehammer can prove me wrong, then great but as far as I’m concerned Call Of Duty should be looking to the future not the past.

Modern day settings obviously work very well for the franchise but that can quickly get old too, especially if, as rumoured, Battlefield 6 is going to have basically the same setting. If the setting is modern day you know pretty much what all the weapons and vehicles are going to be before you start and for me that really limits the excitement of a new game. That means the other obvious thing to do is set your game in the future, but Infinite Warfare seems to have put Activision off that for life.

Activision has three developers working on Call Of Duty, so the obvious thing to do is to have the games rotating through the historical settings each year to keep things fresh: past, present, and future. For whatever reason though they’ve done that, perhaps because, especially nowadays, they don’t want things to change too much year to year or that will interfere with the esports side of things – where people probably don’t want everything changing completely every year. But… I do. I want variety and experimentation, not the same old thing from now until the end of time.

The problem people had with Infinite Warfare, I think, is not the game itself, which I feel was very good, but because it was an even more sci-fi game after a series of games set in the near future. People had had enough of the same thing so many times in a row, just as I would if we had a Second World War game for three straight years. I think there was also a lack of understanding at that time (2016) that all the robots and drones weren’t just made-up nonsense but a very accurate prediction of the future.

Sure, nobody’s going to be jumping around with jetpacks anytime soon but the rest of it was pretty grounded science fiction, as has already become obvious in the intervening five years. When the New York police already have a robot dog, and Space Force is a real thing that actually exists, you get the idea of how quickly things are changing and it’s absolutely right that Call Of Duty reflects that.

Now, admittedly Infinite Warfare went a lot further than that, jumping in and out of spaceships and using a grappling hook, but it was purposefully further in the future and I believe it’s largely the preceding games like Advanced Warfare and Black Ops 4 that had started to put people off the sci-fi stuff. Infinite Warfare just ended up walking into that already laid minefield and people were angry that it was going too far.

After all, it was the initial trailer that got everyone upset about and the game itself still sold well. I believe that if it had been preceded by a normal present day or historical entry it would’ve been warmly welcomed as a breath of fresh air and some welcome innovation. So now that it’s been a few years I think they should try again. We’re talking 2022 here, tops, so that’s been plenty of time.

We still haven’t had a proper, grounded space marine game that doesn’t feature aliens and is just about what it would be like fighting in the future. The colony breaking away plot in Infinite Warfare had lots of potential but was carried out in the most uninteresting way possible but there’s plenty of stories that could be told.

What will it be like when nations are fighting in zero-G spacestations or on planets with low gravity and poisonous atmospheres? Volcanoes the size of countries, lakes of methane, and surfaces that never see the light of the sun. All these things are real and could be the basis of a great military action game.

Maybe I’m overestimating Call Of Duty’s sense of ambition but Infinite Warfare really fired my imagination and I’m already disappointed by what Rainbow Six Quarantine seems to be. If Activision won’t make a serious space marine simulator I hope someone else does!