Biomutant recently launched to decent reviews with a 67% on Metacritic, but players and critics alike had some criticism that the developer appears to be taking on board with its upcoming patch.

The tweet opened, “We are working on an update for Biomutant which we will hope to get into players’ hands soon. Most likely, we will be able to deliver the update to PC platforms first and then consoles. The update will include bug fixes and changes based on community feedback.”

“We are working on the pacing of dialogues, narrator settings, difficulty settings, video settings like depth of field and motion blur, loot, and enemy tuning, as well as sound and combat.” 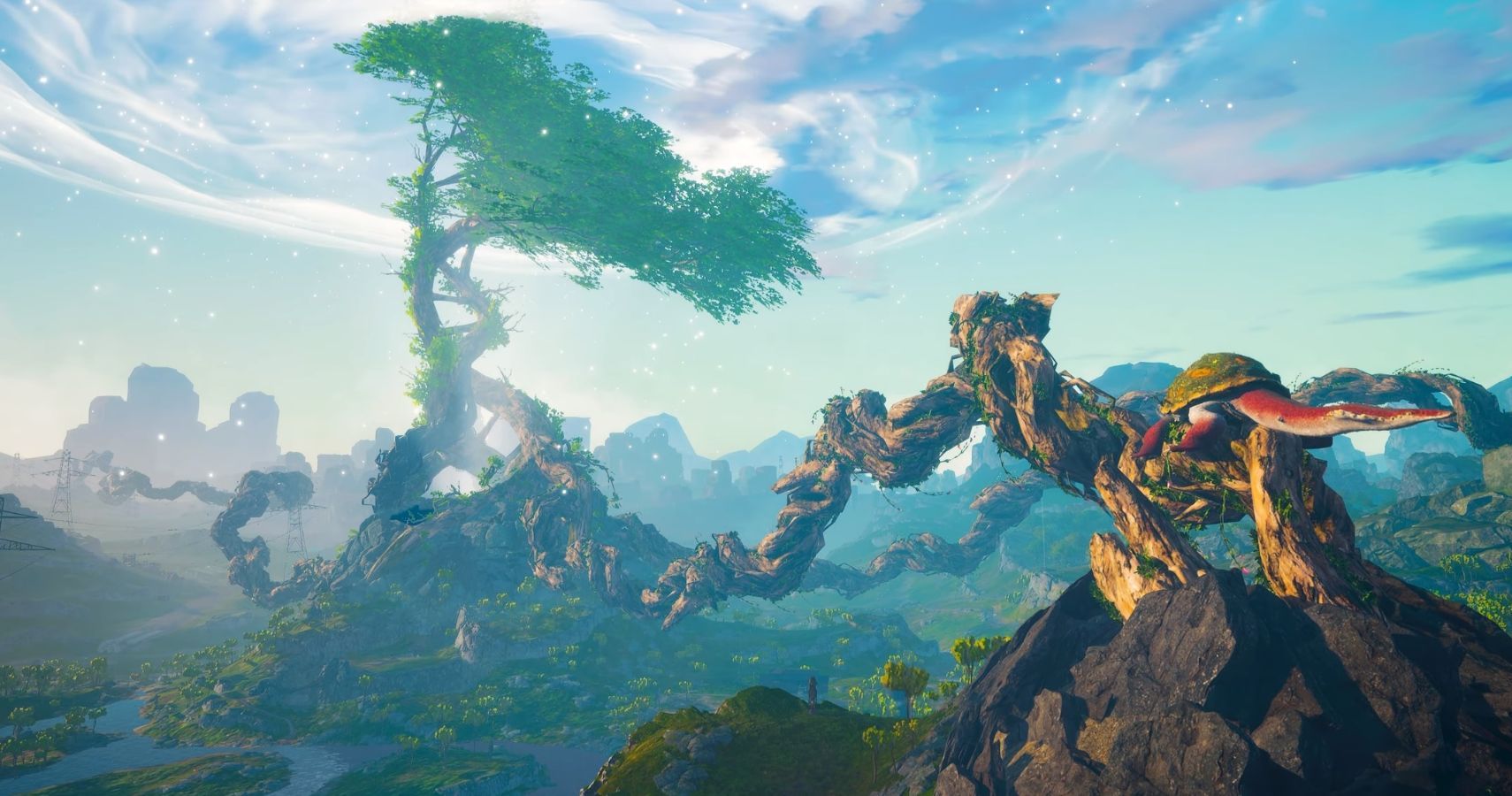 For context, one of the big problems aired at the game was with the overly talkative narrator who can be toned down but not completely silenced. Some voiced annoyance with having every little detail narrated, and so perhaps the reference to “narrator settings” is an indicator that we will soon be able to turn him off for good.

Combat was also a main point of contention in many reviews, with TheGamer’s own saying, “Its entry-level combat doesn’t resemble those early trailers, coming across as clunky and unresponsive when compared to some others in the genre. It’s an obvious victim of a team spread too thin.”

Most of the close-quarter weaponry share the same combos leading to a repetitive feel to the fighting. It’s also incredibly easy to simply spam parry as there’s no repercussion for doing so. It would be a hefty update to try and overhaul that. For now, though, there aren’t many specifics as to what the patch will actually entail in terms of combatting these areas, so we’ll have to wait to hear more from the team.