The next-gen versions of Control: Ultimate Edition have been pushed back, as Remedy Entertainment has announced that the PS5 and Xbox Series X ports have been delayed to 2021.

Control: Ultimate Edition contains the base game and its DLC, which includes a storyline with Alan Wake. This version of the game was a source of controversy for developer Remedy Entertainment, when it was revealed that fans wouldn’t get the “free” PS5 and Xbox Series X upgraded versions without buying the Ultimate Edition. This is in stark contrast to a number of high-profile games that are giving next-gen upgrades to existing titles for free. The base version of the game will still function using the backward compatibility features of the PS5/Xbox Series X, but only the Ultimate Edition will receive specific performance upgrades for the new consoles.

Related: People Are In A Long Virtual Queue To Play Control On Switch

The people who shelled out twice for Control have received some bad news today. The official Control Twitter account has announced that the next-gen versions of Control: Ultimate Edition have been pushed back to early 2021. The developers explained that this delay is to ensure that the quality of the final product is everything it can be.

This news is likely to annoy the early adopters who were expecting to play Control: Ultimate Edition on the next-gen launch days. This delay means that it’s far better to wait until the price goes down, before snapping it up in time for the PS5/Xbox Series X launch.

Control is one of the most visually stunning games of the current generation, and many fans were hoping to see it show off the potential of the PS5 and Xbox Series X. Control: Ultimate Edition has already been on sale, which means that Microsoft and Sony fans have plenty of time to wait and try and purchase the game for cheap over the next few months.

Next: “As A Consumer, I Love This – As A Technical Producer, I See Trouble,” Says Remedy Producer On Xbox Series S

Control: Ultimate Edition is available now for Nintendo Switch, PC, PS4, and Xbox One. The game will be available for PS5 and Xbox Series S/X in 2021. 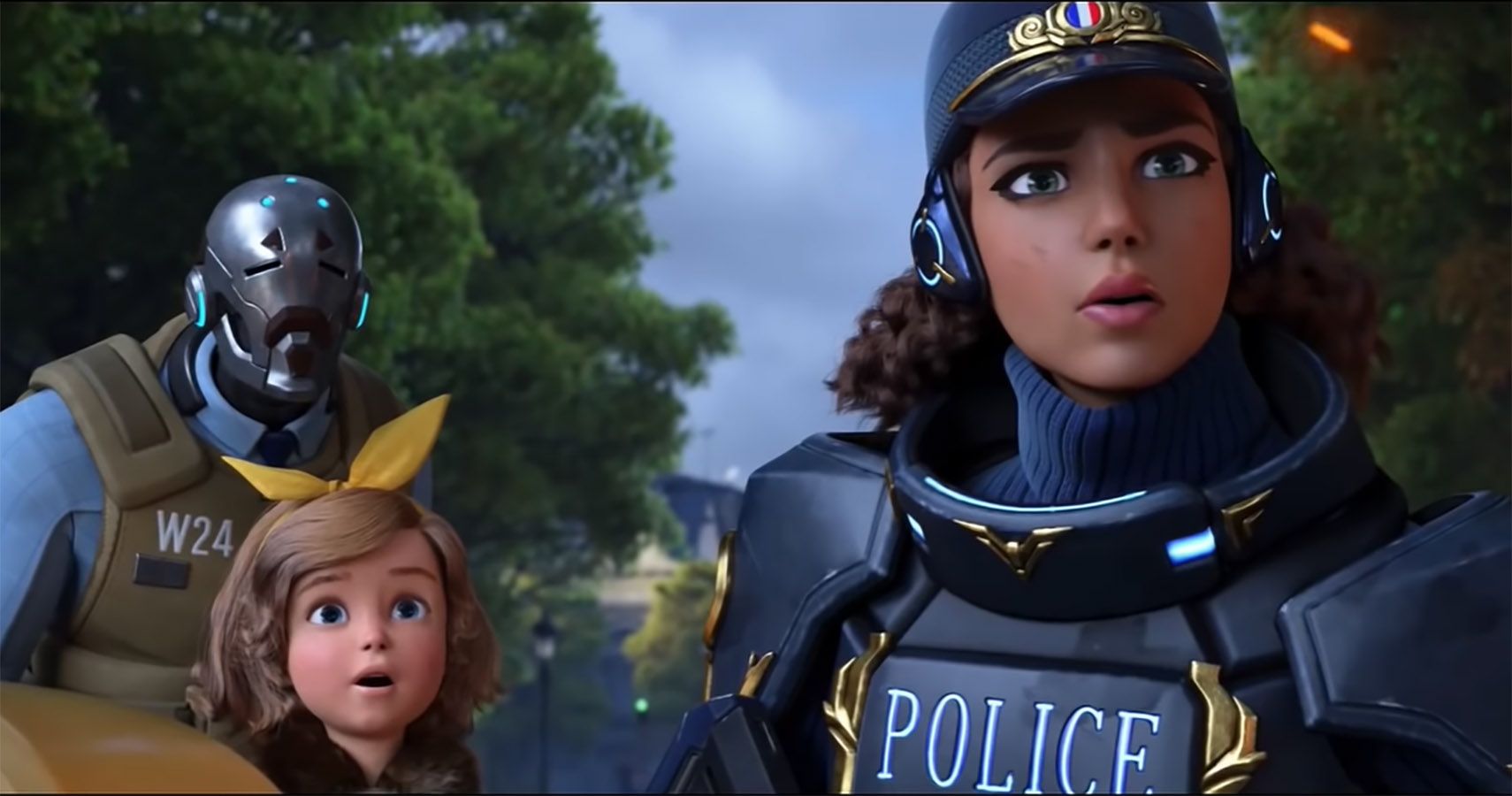 Related posts:
11/06/2020 News Comments Off on Control’s Next-Gen Ultimate Edition Delayed To 2021
Hot News
Microsoft’s holiday ad stars a dog that gets to play Halo Infinite before the rest of us
Military Officers And Streamers Are Teaming Up To Compete In The First Ever Transatlantic Military Esports Competition
Geo Traveler Makes Genshin Impact’s Childe Boss Fight Easier Than Taking On A Hilichurl
Frostpoint Review – Inxile Shooter Feels Dead On Arrival
Temtem Arrives On PlayStation 5 December 8
Recent Posts
This website uses cookies to improve your user experience and to provide you with advertisements that are relevant to your interests. By continuing to browse the site you are agreeing to our use of cookies.Ok