After Plato and Aristotle, you’d be forgiven for thinking that Crystar was committed to entertaining bosses that came with some degree of challenge from now on. Sen disproves that fact quite spectacularly. Sen, unfortunately, falls into many of the pitfalls that have plagued all humanoid encounters.

Despite this, Sen is a narratively interesting encounter that is still more difficult than many of the fights that came before. Unlike her useless party-self, Boss Sen can quickly inflict a lot of damage if you aren’t paying attention. She is the Queen of rapid strikes, so this fight will be about stopping her from attacking at all. 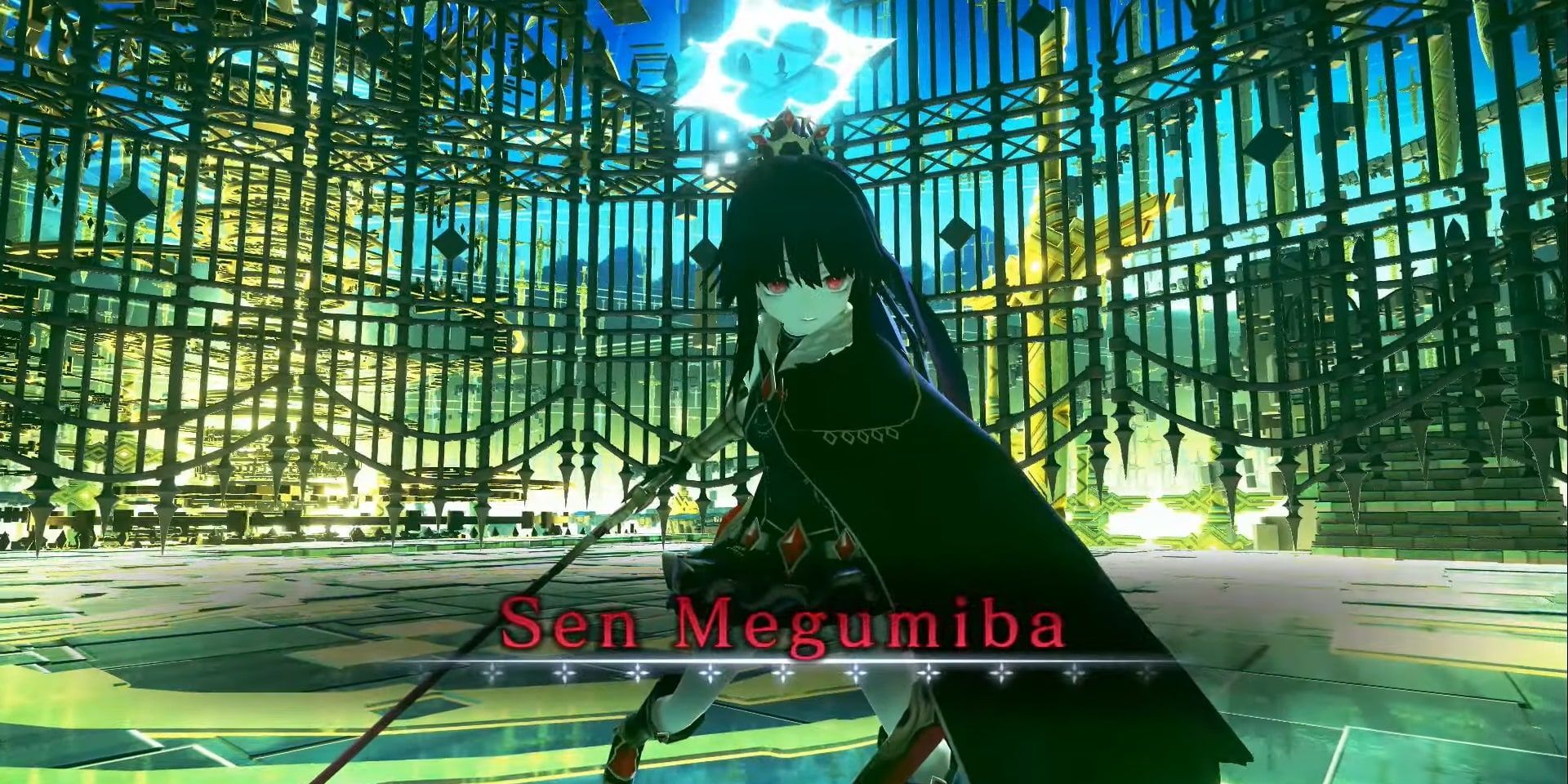 Sen has two katana and attacks in rapid succession whenever she goes in for the kill. Whilst visually different, all of her katana attacks follow the same general rules – they come out fast, combo into each other, and they can do a nasty amount of damage. Sen doesn’t have any gap-closers, however, so she has to run up to you if she wants to use her swords at all.

Sen also has a ranged attack which she will use liberally if you stay too far away. She will summon a series of red spears that will shoot out and home in on you. Individually, these don’t do too much damage, but if you take the full barrage, it can hurt.

Finally, Sen is relentless. She will actively try and attack you and is more than capable of interrupting you if you don’t time your engagement. Not only that, but Sen can also launch you, although she won’t follow this up with aerials. This will, however, reset your Chain. 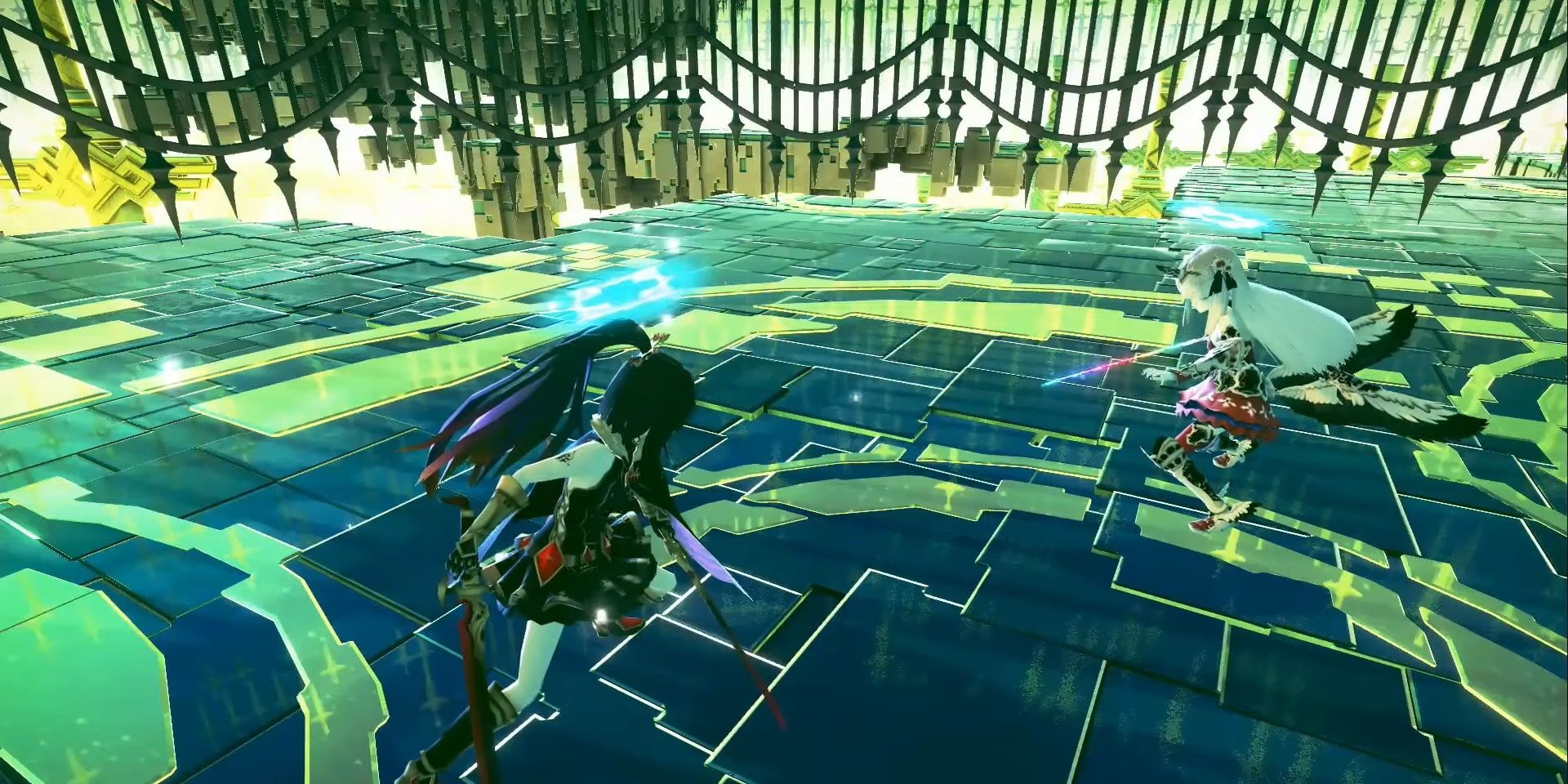 Which Characters To Use

Once again this is a Rei Only fight. This alone adds an extra layer of tension as you don’t have any substitutions to fall back on. Thankfully Rei is arguably the best character in the game. Failing that, she is easily the most well-rounded, giving her plenty of tools to deal with Sen and her onslaught.

What Skills To Use

Rei’s most potent skill has to be Bright Slash. This skill strikes multiple times, deals fantastic damage, and comes out fast. This makes it ideal for building Chains, as well as ending your combos. It also has a bit more range than your standard attack, letting you clip Sen as she approaches you.

One thing to remember when it comes to one-on-one humanoid boss battles is that they can nearly always be launched. Sen is no different, and this means she is especially vulnerable to Wrath Blow – the upgraded version of Tornado. This attack has a large AOE, deals great damage, and will catapult Sen into the air, opening her up to a plethora of aerial and ground attacks.

You could also slot in Feather Nail for some ranged poke, but it’s much more effective to just slap Sen with your sword. Using Feather Nail opens you up to Sen’s ranged projectile, which is much more dangerous.

Pick Up Some Items

Before you fight Sen you want to make sure you are well stocked up on healing items and buffs. Chocolate will keep you alive and kicking for this fight, whilst Panellets and Sfogiatella will increase your ATK and DEF.

You can find a Peddler at the start of most levels, and before most boss battles. It’s always worth checking out her wares. You could even buy some Thoughts to power up your Sentiments.

The best way to start your fight with Sen is to use your Guardian and lay into her with everything you have. Thankfully, you can fill your Tear Gauge before you cross swords with your former ally.

Once you have burned through your Gauge, you should be able to get a high enough chain to fill your Gauge a second time, which will devastate Sen’s health bar like nothing else. 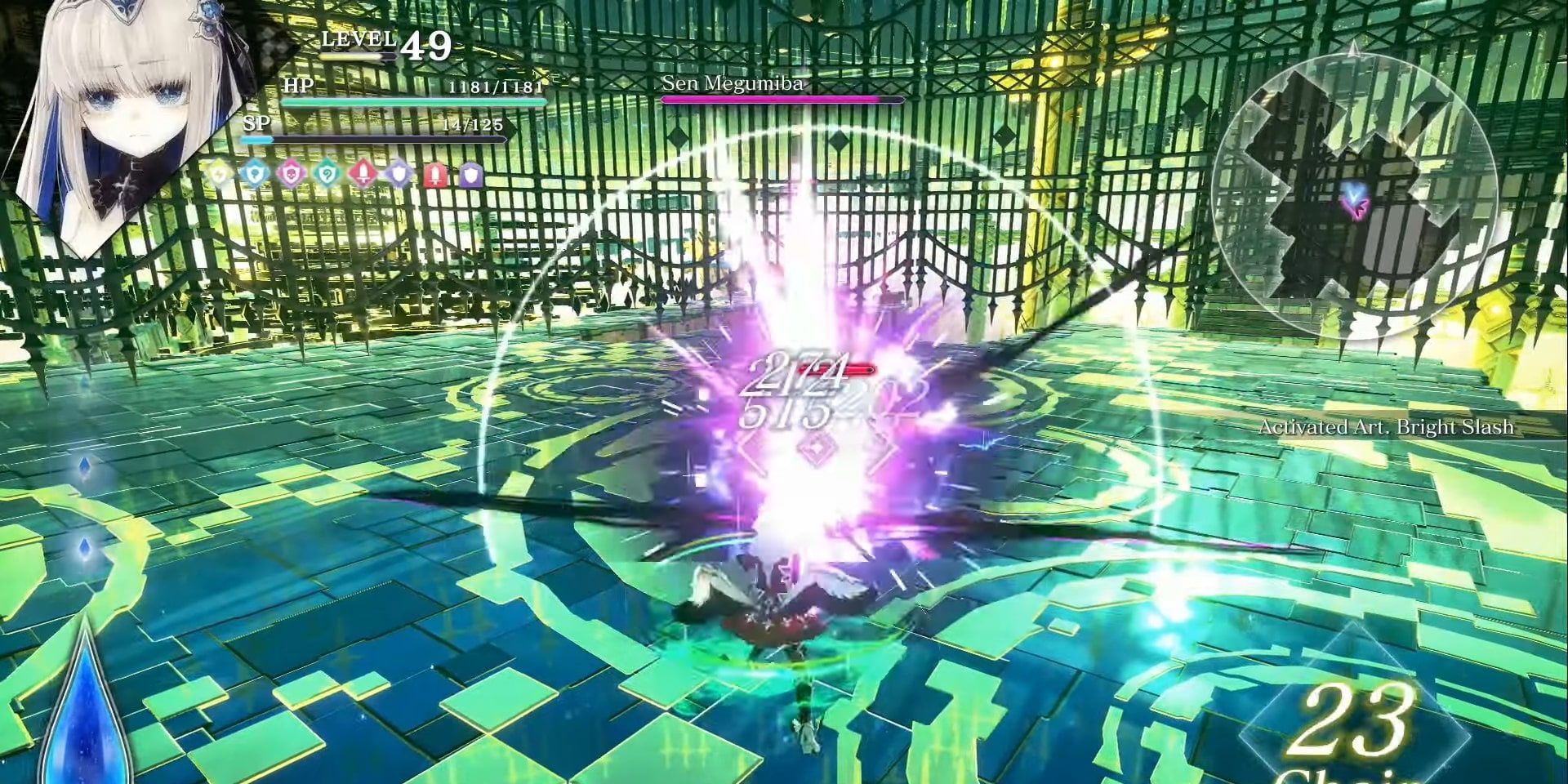 Sen is very aggressive, and your immediate reaction may be to stay back and chip away at her. This would be wrong, however. The best way to deal with Sen is to get in her face and hit her hard enough that she can’t retaliate. Your Guardian is ideal for this.

Sen can be interrupted, and she can be launched. If you get a solid hit on Sen as she approaches, you will be able to throw her into the air, follow up with an aerial combo, smash into the ground, and lay into her whilst she gets up with something like Bright Slash. You can repeat this until she dies.

Sen will occasionally gain some hyper armor, allowing her to hit you through your attacks. If you have a stockpile of curatives this won’t be an issue. Remember to down some Panellets and Sfogiatella to bump up your ATK and DEF too.

Sen should go down quite quickly as her HP isn’t as high as other bosses. Once she does, you are free to move on.

Related posts:
03/29/2022 News Comments Off on Crystar: How To Defeat Sen
Hot News
citalopram pizotifen
10 Best Co-op Games On The DS & 3DS
The Biggest Gaming News For May 18, 2022
League Of Legends: Everything You Need To Know About Challenges
How optimized object recognition is advancing tiny edge devices
Recent Posts