Counter-Strike: Global Offensive remains one of the most-played FPS titles on the market. Continuing to flourish as a best-seller on Steam, the game’s community workshop also continues to burn with creativity – whether it be fan-made skins or maps. However, one recently created map shows impressive ingenuity.

Constructed by OrelStealth, the creator’s “Aim Rogue Inferno” custom map is a doozy for veteran players to enjoy. Its ingenious quality is the fact that it is a procedurally generated map opening up “tens of millions” of variations, as stated by the creator. This mechanic serves new layouts for each round, with its design based on the game’s pre-existing Inferno elements.

The creator addressed the CS:GO community at the start of the video, asking if anyone had ever wondered about a procedurally generated map before. OrelStealth mentioned the first time that this idea was explored in the map “de_havana” – where paths would open and close at random to the annoyance of some players. Aim Rogue Inferno, however, takes matters to a whole new level with its mechanics – shifting its entire layout made up of rooms, floors, and cover spots. To go a step further, you can even customize the generated layouts, choosing between non-symmetrical, symmetrical, or half-symmetrical. The map even offers bot navigation support and is seed-enabled for sharing with other soldiers.

The Aim Rogue Inferno map is the perfect labyrinth to brush up your skills in sharpshooting, and your surroundings will never get boring. Your skills will be tested in every round, removing any reliance you have on memorizing layouts. It could almost be dubbed a haven for target practice, which forces you to think on your feet and adapt to your surroundings. OrelStealth admitted in the video that the team’s creation was aiming to be bigger and better than any maps gone before, and the community is satisfied that they met their goal.

In other CS:GO news, the game’s latest update has removed a handy feature used in the heat of combat. The bots that substitute you if you die have been removed in the FPS’ latest patch, and Valve has yet to explain the reason behind this. One theory suggested that it was to stop other players from replacing teammates who performed poorly in competitive matches. 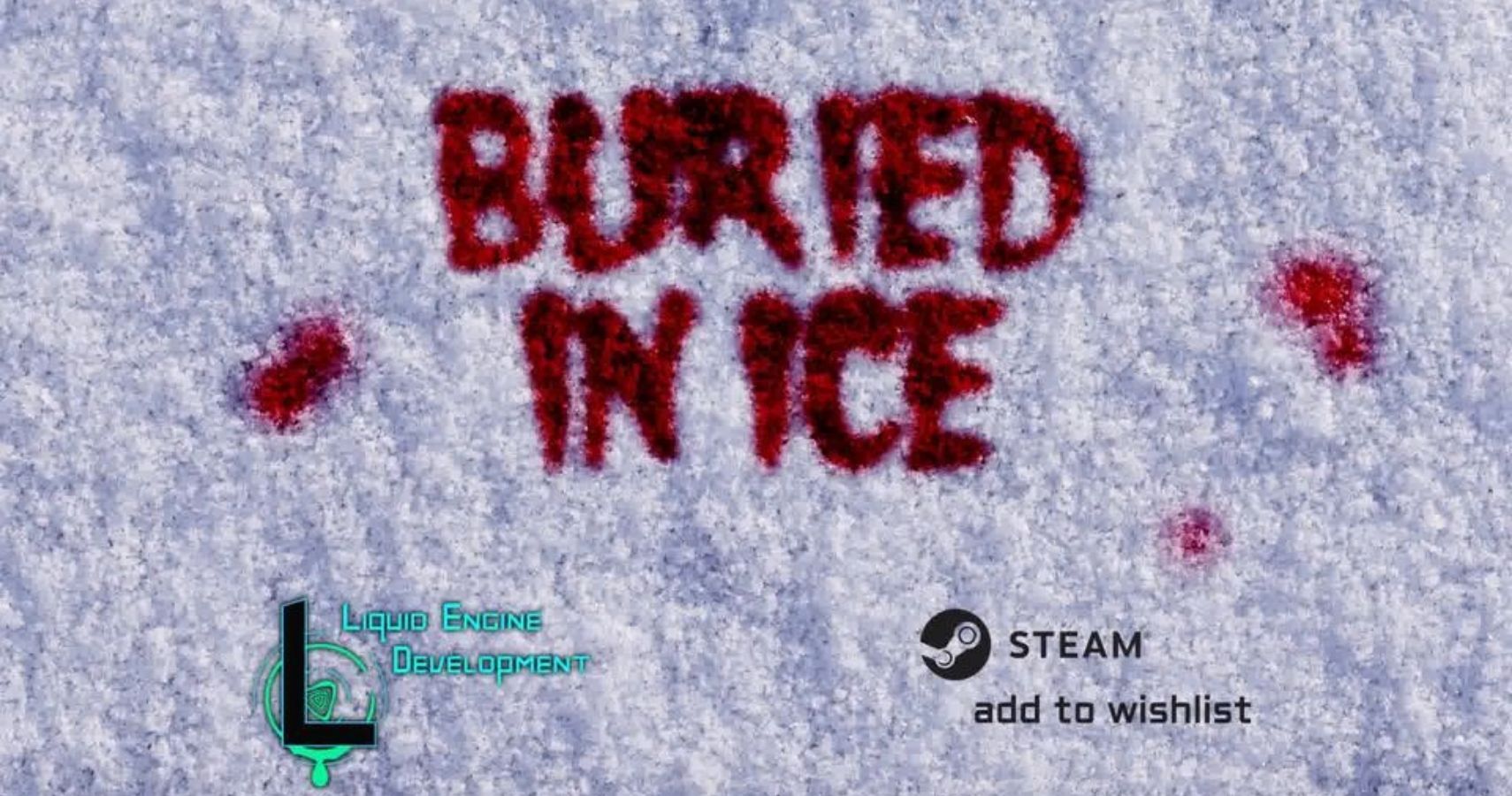