The game is so good, however, that it has managed to stay in the zeitgeist all this time and fans are excited to get their hands on the new content. If you're wondering just how to access the new DLC, read the guide below. It is not as simple as selecting it from the menu and requires a little progression in the main game to unlock.

Is The Delicious Last Course A Standalone Game? 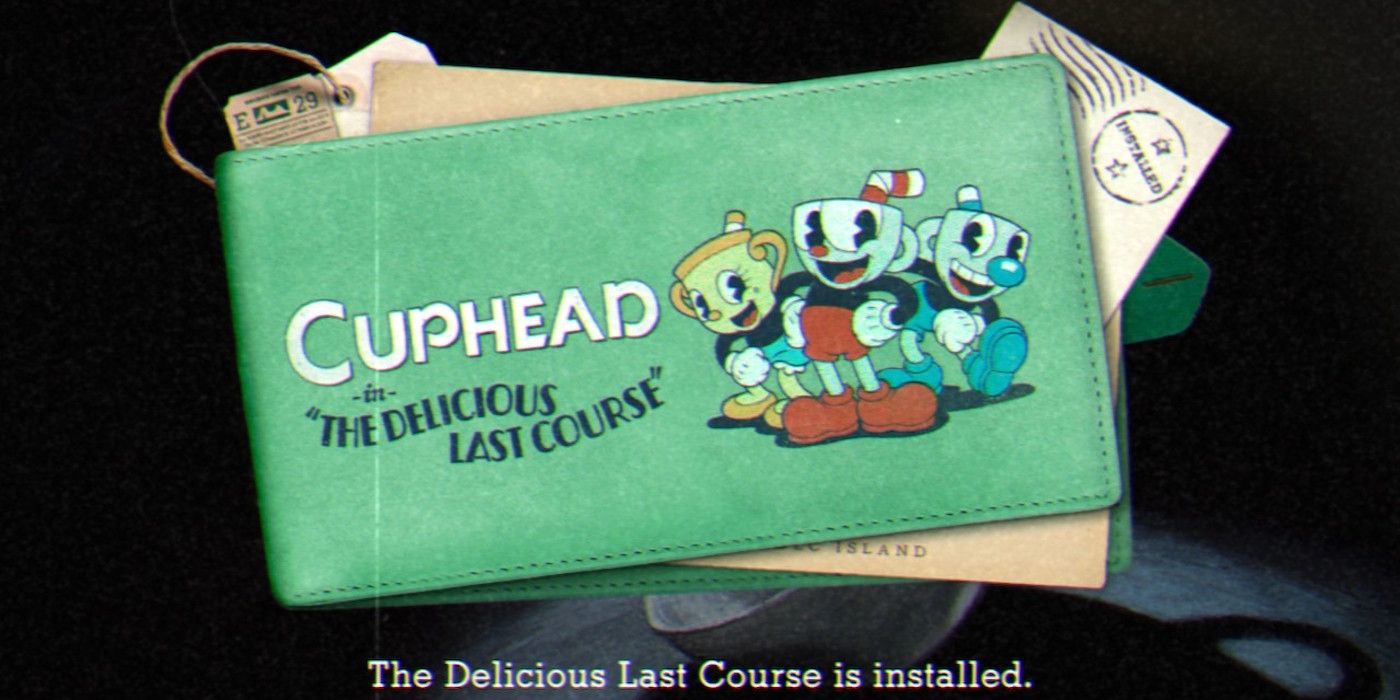 First thing's first, Delicious Last Course is not a separate download or app. You need to have Cuphead purchased and installed to play the new bosses and levels. The base game is $19.99 at full price and the DLC is a mere $7.99. If you have not bought Cuphead or its DLC yet, it is less than half the cost of a full-priced game to have the full bundle.

Even though The Delicious Last Course is a separate campaign and can be accessed relatively early on in the adventure, we recommend waiting until you beat Cuphead. The new bosses are incredibly difficult and require a high level of skill and patience to conquer, especially if you are tackling them solo.

How To Access The Delicious Last Course From The Main Game 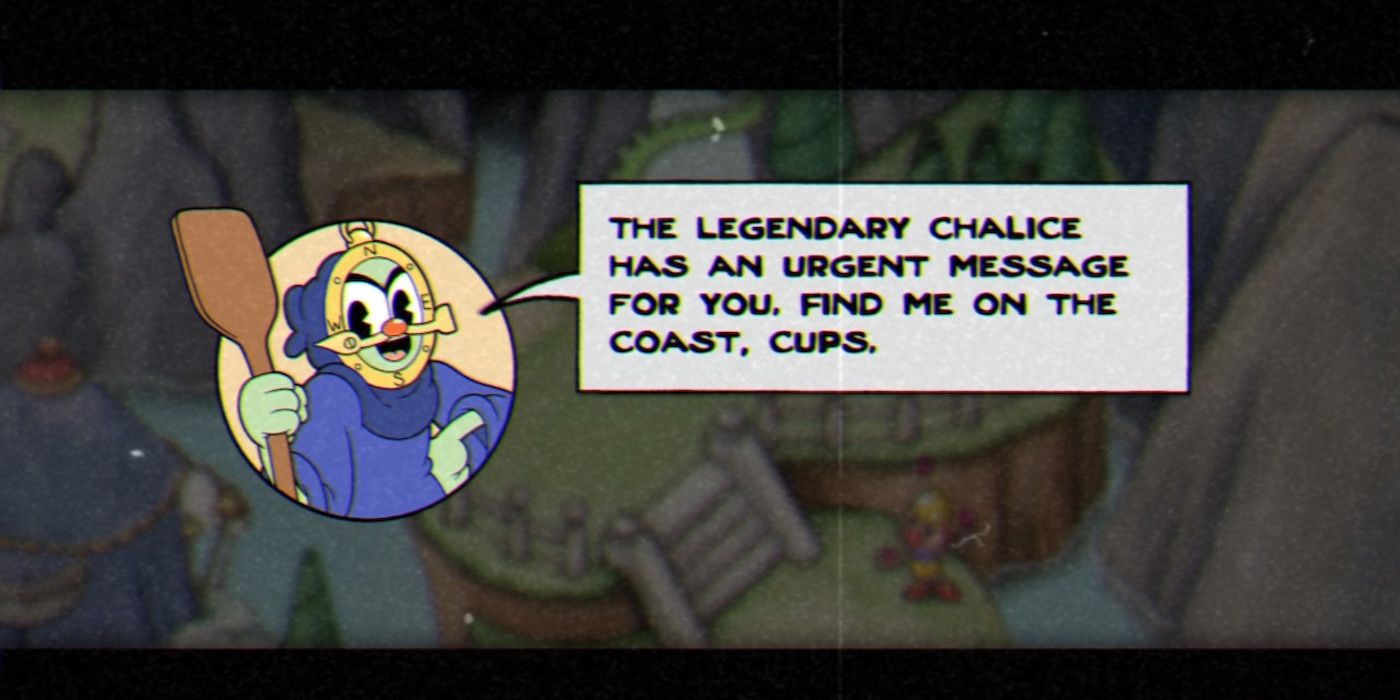 In order to unlock the new island housing the content of the DLC, you need to beat a small handful of the game's bosses. You need to reach the first mausoleum featured in Cuphead, which are the grey buildings in the overworld. These are the parrying challenges that unlock new special moves. Once you do this first challenge, you will receive a message from the Ferryman, a new character who pops up right by the mausoleum. 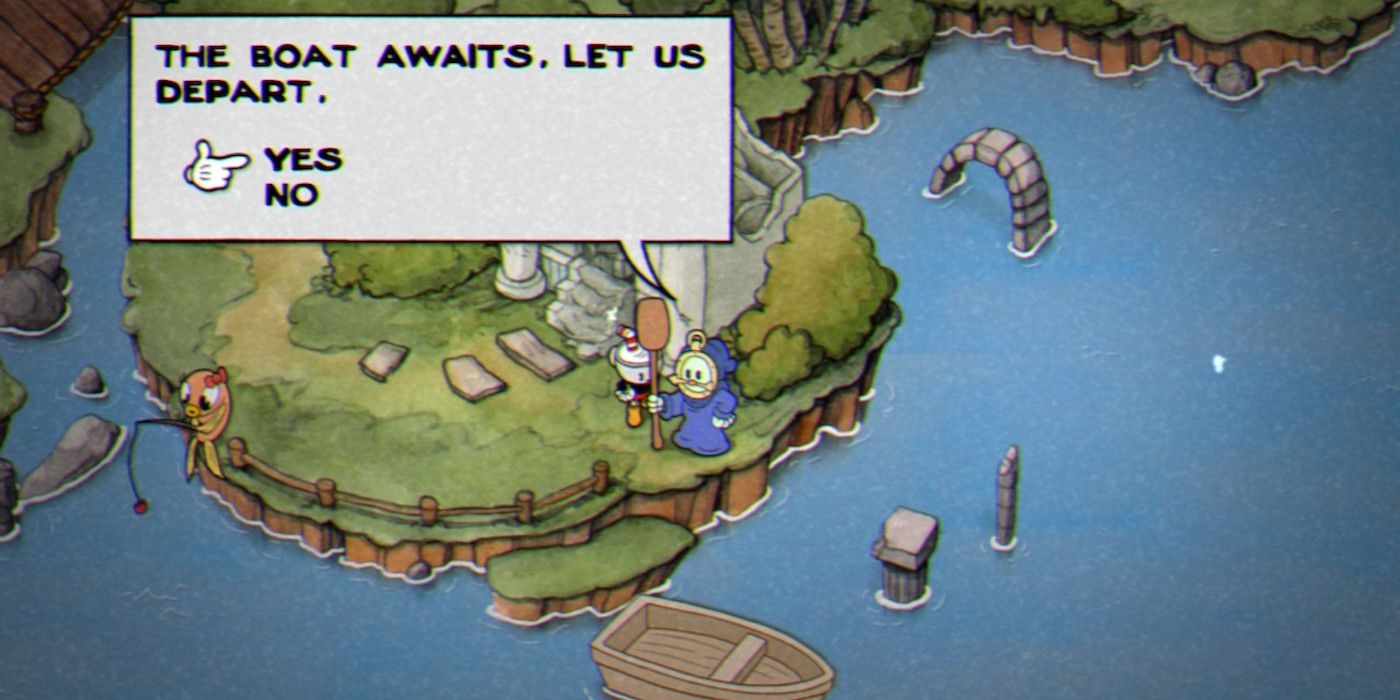 The character will ask if you want to head to a new location. Say yes and you will be whisked away to The Delicious Last Course. In addition to the new bosses and island, you also unlock Miss Chalice as a playable character, who has a unique move set. If you already passed this point on a save file, you can access the DLC immediately and the character shows up at every mausoleum on the map.