Cyberpunk 2077’s 1.11 Hotfix is live now on all platforms and corrects a problem that was inadvertently introduced via the 1.1 update.

Cyberpunk 2077 got its first major update a few days ago. The 1.1 patch aimed to improve and fix a number of things about the game, and it very much managed to do that. However, the headline coming off the back of it was the discovery of a new, potentially game-breaking bug. The bug occurred when playing through Cyberpunk’s Down on the Street quest.

The bug in question would occur when players received a holocall from NPC Takemura. Rather than talk to you, like any normal person would when making a phone call, Takemura just gives you a death stare and doesn’t say a word. Not only is it extremely creepy, but since the quest is a part of Cyberpunk’s main story, it prevents you from progressing further through the game. 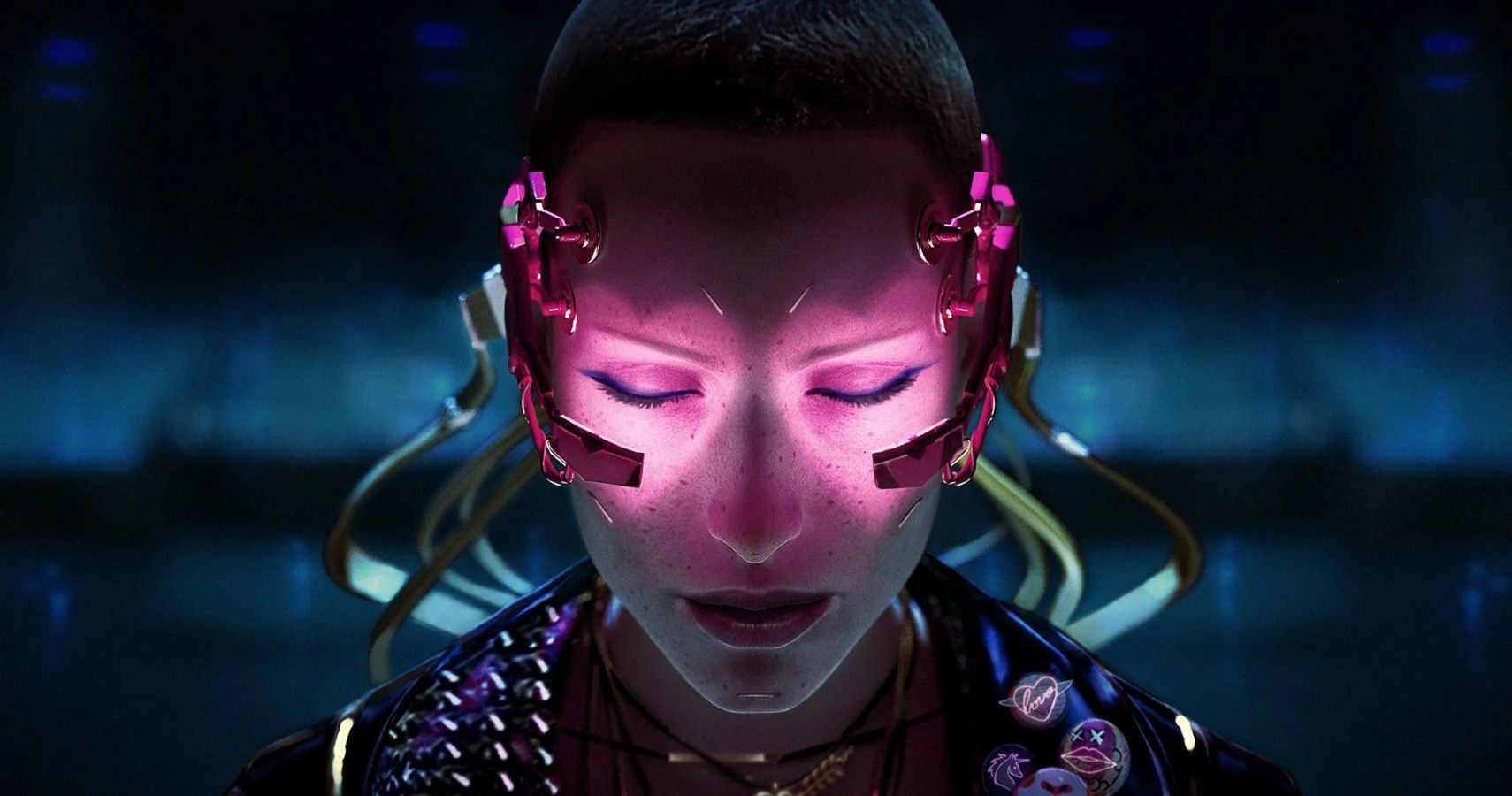 CD Projekt reacted to the problem quickly, figuring out a workaround for the problem and publishing it right away. That workaround was a stopgap so it could work on a permanent fix for the problem which it has now figured out and rolled out across all platforms. The Hotfix 1.11 should be ready and waiting for you if you still have Cyberpunk whenever you next fire up your chosen platform.

The official notes for the patch clarify the fix, as well as revealing item randomization has been restored to its previous state. As for another recent fire CDPR has felt the need to put out, a mod emerged recently that allowed PC players to switch character textures between Cyberpunk models. Some people abused that mod, applying Keanu Reeves’ Johnny Silverhand character texture to Cyberpunk’s joytoy sexbot.

That mod has been removed to prevent players from getting it on with Reeves. It’s not all bad news for Cyberpunk modders, though. CDPR added official support tools for modding earlier this week, just don’t use them to do anything you shouldn’t to Keanu Reeves. CDPR also broke the news to refunded players who have already received their money back that they will eventually need to return the game. That should have really been a given.