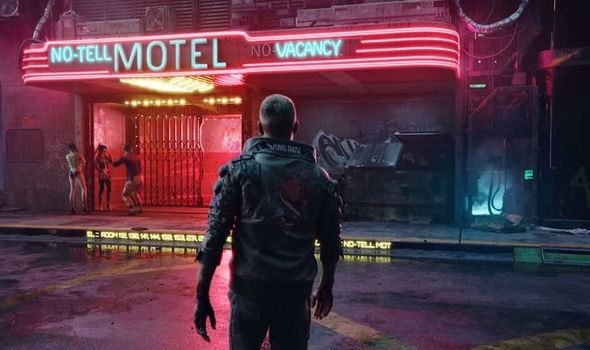 Cyberpunk 2077 fans were given a bit of a scare recently, as new details emerged ahead of the game’s September release date.

The Cyberpunk 2077 ESRB rating suggested that the upcoming release would contain in-game purchases.

This has led to speculation that the game would be littered with microtransactions for various cosmetic and ability purchases.

Fortunately, however, this doesn’t appear to be the case at all, as Cyberpunk 2077 dodges one pretty major hurdle.

Considering CD Projekt already confirmed plans to release Cyberpunk 2077 expansions in the future, this comes as no surprise.

Indeed, in a message to investors, CD Projekt’s Adam Kicinski said that the game would receive “no less DLC than The Witcher 3”.

The Witcher 3 famously had two major expansions, which introduced new story quests and even a new area. Fans were also treated to new cosmetic items and missions.

Kicinski also suggested that the Cyberpunk 2077 expansions would likely be announced ahead of launch.

During the same investors call, Kicinski also said that the game remains on track for a September launch.

“Since mid-March, we have been working from home, while ensuring continuity of all our operations,” Kicinski explained.

“Our goals haven’t changed; first and foremost, we intend to release Cyberpunk 2077 in September. We feel motivated and have the necessary tools at our disposal to meet this goal.”

Fans were worried that the game – which has already been delayed once – would be pushed back due to working restrictions during the COVID-19 crisis.

Cyberpunk 2077 is described as an open-world, action-adventure game set in the futuristic location of Night City.

“You play as V, a mercenary outlaw going after a one-of-a-kind implant that is the key to immortality,” reads the official description.

“You can customise your character’s cyberware, skillset and playstyle, and explore a vast city where the choices you make shape the story and the world around you.”

As the description suggests, different players will have a vastly altered experience based on their approach to gameplay.