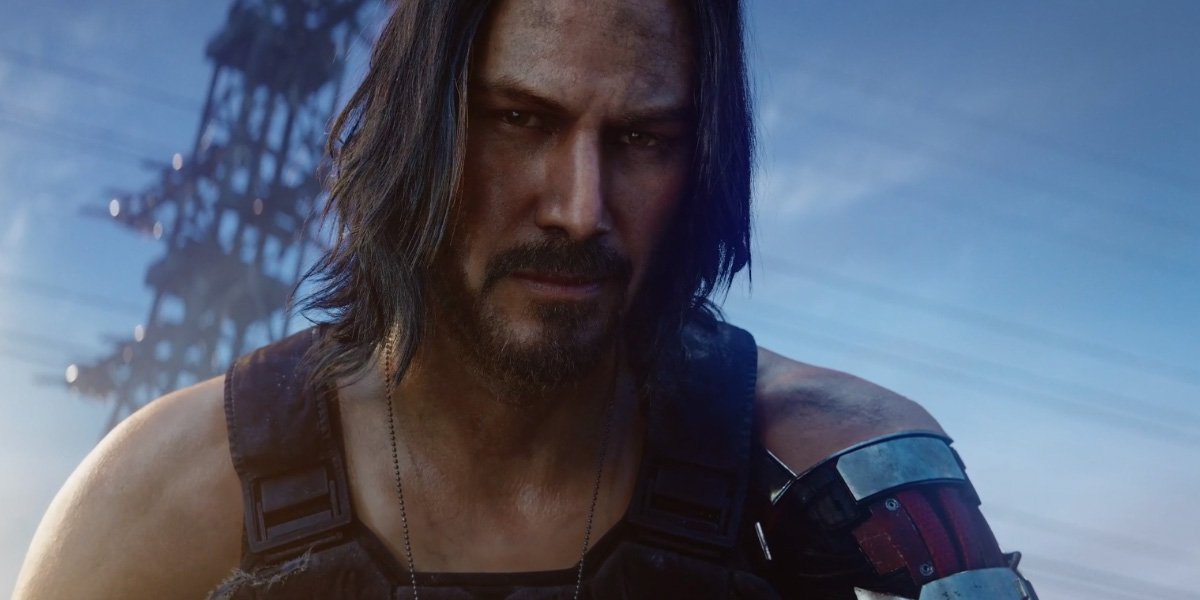 Rumours of a soft relaunch for Cyberpunk 2077, alongside a February livestream, have been shut down by CD Projekt’s PR director.

CD Projekt is expected to share news on the future of Cyberpunk 2077 later in the year. After all, 2022 should see the releases of both the first major DLC expansion for the game and the PlayStation 5 and Xbox Series X/S versions.

Recently, however, somebody claimed that the launch of the PS5 and Xbox Series X/S versions is being considered as a soft relaunch by CD Projekt, with the game even to be renamed as Cyberpunk 2077: Samurai Edition.

The rumour originated from 4chan, which doesn’t have the best track record when it comes to sharing accurate info, and CD Projekt’s own PR director has flat out denied it.

In response to Forbes’ own coverage, Radek Grabowski plainly said: ‘This thing does not add up.’ He didn’t elaborate any further and CD Projekt has yet to provide any further statements on the matter.

The now-deleted 4chan post added that CD Projekt will be holding a livestream in February to announce the relaunch, as well as reveal the details of the next patch, the first expansion, and the tie-in Netflix anime Cyberpunk: Edgerunners.