Marvel’s Disney+ shows aren’t shows. Not really. They’re “six-episode events” that feel like dragged-out movies with incredibly poor pacing, often trying to fit each act into two episodes and suffering as a consequence. They go from glacial slogs to rushed climaxes in the blink of an eye. This all comes down to Marvel not understanding the differences between TV and film, something the now-defunct Marvel TV already nailed with Agents of SHIELD and Daredevil. But now, after a couple years of disappointments, we’ve been met with an announcement that could finally fix the televised side of the MCU’s problems—Daredevil is back with 18 episodes, meaning it is a bloody TV show. Finally…

TV shows are the perfect antidote to Marvel’s blockbuster hype. They allow more breathing room for small character moments, let us get intimate with more of the supporting cast, and build up the world in more detail with less reliance on Earth-shattering stakes. Agents of SHIELD began life as a political thriller that turned Coulson into a fan-favourite hero. He quickly became a fatherly figure to his band of misfits, all of whom I cared about deeply within only one season. I wanted so badly to watch Leo and Jemma fall in love, for Melinda to shake her tough shell, and for Daisy to become part of the team. After one season of Loki, I only really care about Loki and Mobius.

That’s where the current crop of Marvel shows are going wrong. They take the film's hyper-focused approach to characters and stretch it over six hours. Ms. Marvel was a refreshing change of pace but still sidelined her father for half the run as the plot zipped right past him. A recurring problem with the post-Marvel-TV shows is that there’s little wiggle room to bounce between characters, because the short runtime means that the plot and getting from setpiece to setpiece comes first and foremost, leaving no time for the little details. There’s no space for the work that goes into building up the audience’s bond with the supporting cast, and there’s certainly no space for the quieter moments that let us see these characters in their downtime. 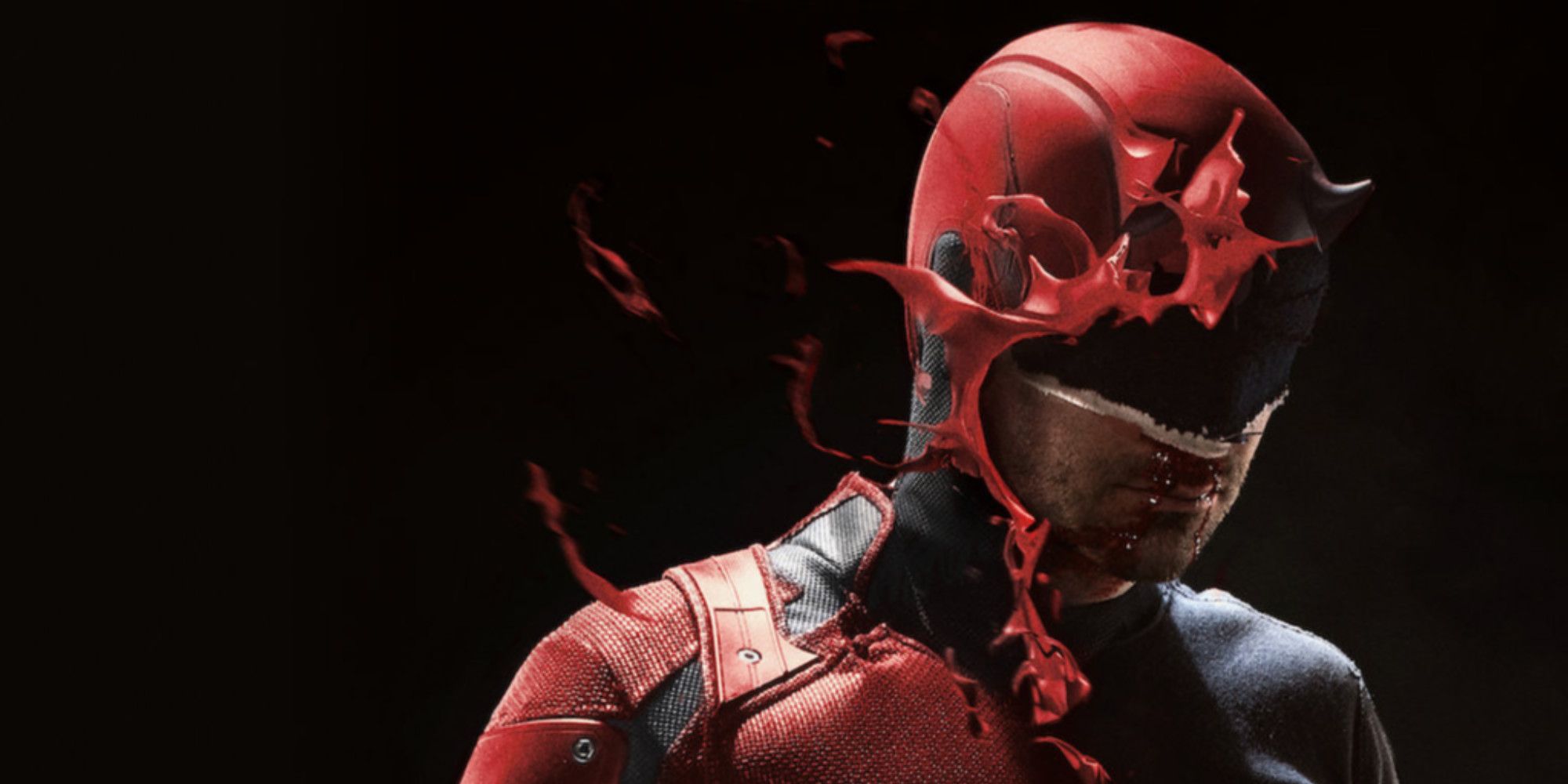 Daredevil got a lot of flack for its filler and longer bill of episodes, but, looking back, I miss that more than anything. Foggy and Karen were as developed as Matt Murdock, and the world around him felt lived in. I somehow care more for Turk than I ever did for Echo. We got to dive deeper into Matt’s life and how the superhero antics were weighing him down, and we also got to see how his relationships were straining under the pressure of juggling two very different worlds. Lawyering while knocking around bad guys at night is textbook overworking.

That’s what TV does so well. These shows shouldn’t be six-episode events, but slower, more methodical alternatives to the movies that let us see more of the heroes when they’re not fighting purple aliens or dropping entire countries on robots. I want to see what Hulk is up to when he’s not crushing skulls. I want to see more of Captain America and The Winter Soldier fixing boats and trying to get loans. I want to see these quiet and small moments. As it stands, the first episode is all we get before things immediately escalate, then it’s the bullet train to the confrontation with the big bad and this week’s doomsday, because the MCU timeline demands we don’t waste a single second that isn’t in service of its ‘bigger picture’.

So while fans are wary of 18 episodes being too much, I’ll take too much over too little. Most of the Marvel shows have been forgettable with hollow characters and iffy stories, never having enough time to shine while also feeling bloated. They’re a weird mix and that’s almost certainly because Kevin Feige is trying to bring his magic movie touch to the smaller screen. But he shouldn’t because they’re two fundamentally different mediums. Bring back showrunners, treat TV like TV, give them more episodes, and maybe Disney+ won’t be such a mixed bag for Marvel.