The best advice that can be given to anyone trying to play a Lawful Good character is that if your actions can be described as “hard-ass,” rethink them. That’s not to say that you can’t serve as a voice of reason or stop your more Chaotic associates from derailing the campaign, but if you find your every move is in opposition to your party or the DM for roleplaying reasons, take a step back. A Lawful Good character who is both dedicated and bad enough can derail an entire campaign. Don’t be that person. 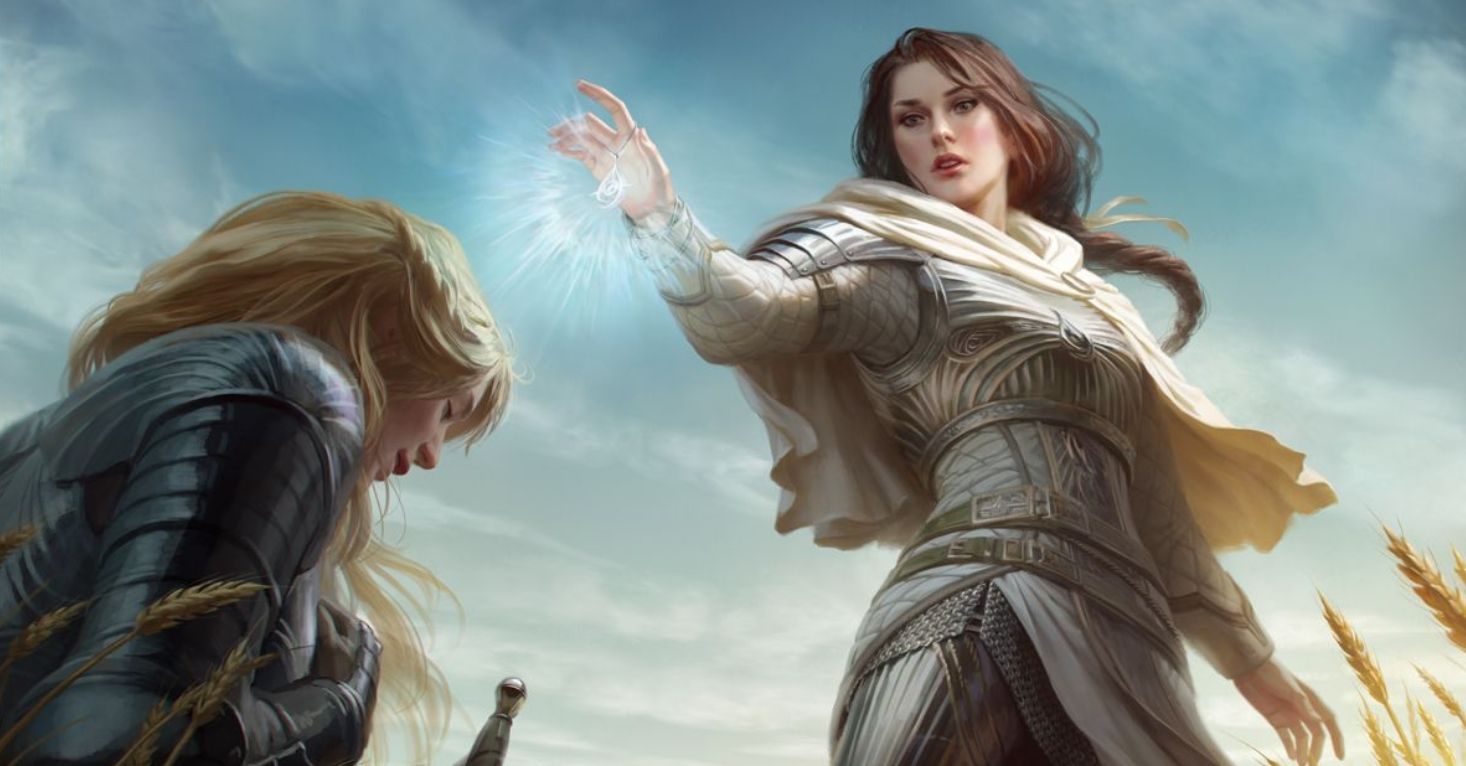 One important thing to keep in mind is that you are Lawful Good, not Lawful Stupid. Your character likely has some sense of self-preservation and perspective. If not, that’s a character trait, and should be emphasized as something that is odd about your character, not a default aspect of your alignment. Even then, these traits should be handled with care, since a self-destructive character can also be party-destructive if you’re not careful. In general, even if your Lawful Good character is against stealing on principle, they will probably have the foresight to put aside their compunctions to rob a demon lord and stop the world from ending.

That doesn’t mean your character can’t have conflicts, though. Moral crises are the bread and butter of Lawful Good characters. Just because you aren’t derailing the adventure at every opportunity doesn’t mean you have to feel good about it. You can also offer up ideas that better align with your moral code; breaking the law might be the obvious solution to certain problems, but it doesn’t have to be the only option.

Finally, playing a Lawful Good character does not mean that you have to follow the law, or even necessarily want to follow the law. There are many ways to interpret alignments; sometimes Lawful can mean following a rigid code or set of rules, which might conflict with the law. Paladin Oaths are a good example of this. Paladins aren’t officially restricted to Lawful anymore, but a set of rules that they pledge to follow is baked into the class itself. An Oath of Vengeance paladin might follow the tenets to the letter, but might not particularly care what town guards think of them. Similar thinking can be applied to monks, clerics, or any characters that work within an organization or creed.