When introducing a villain in a Dungeons & Dragons campaign, many Dungeon Masters choose to introduce them in an unwinnable fight to give them a personal connection to the party. This can give the party a better motivation than pure altruism in defeating the villain and can create a more compelling narrative.

Unfortunately, this runs counter-intuitive to how fights in D&D usually go. The general role of combat encounters in D&D is for players to smite the monsters, loot their bodies, and steal their treasure. If your players insist on fighting your introductory boss fight, things will likely go very badly. If the players get very lucky, they could kill the villain you planned an entire arc for. More likely, they will die. 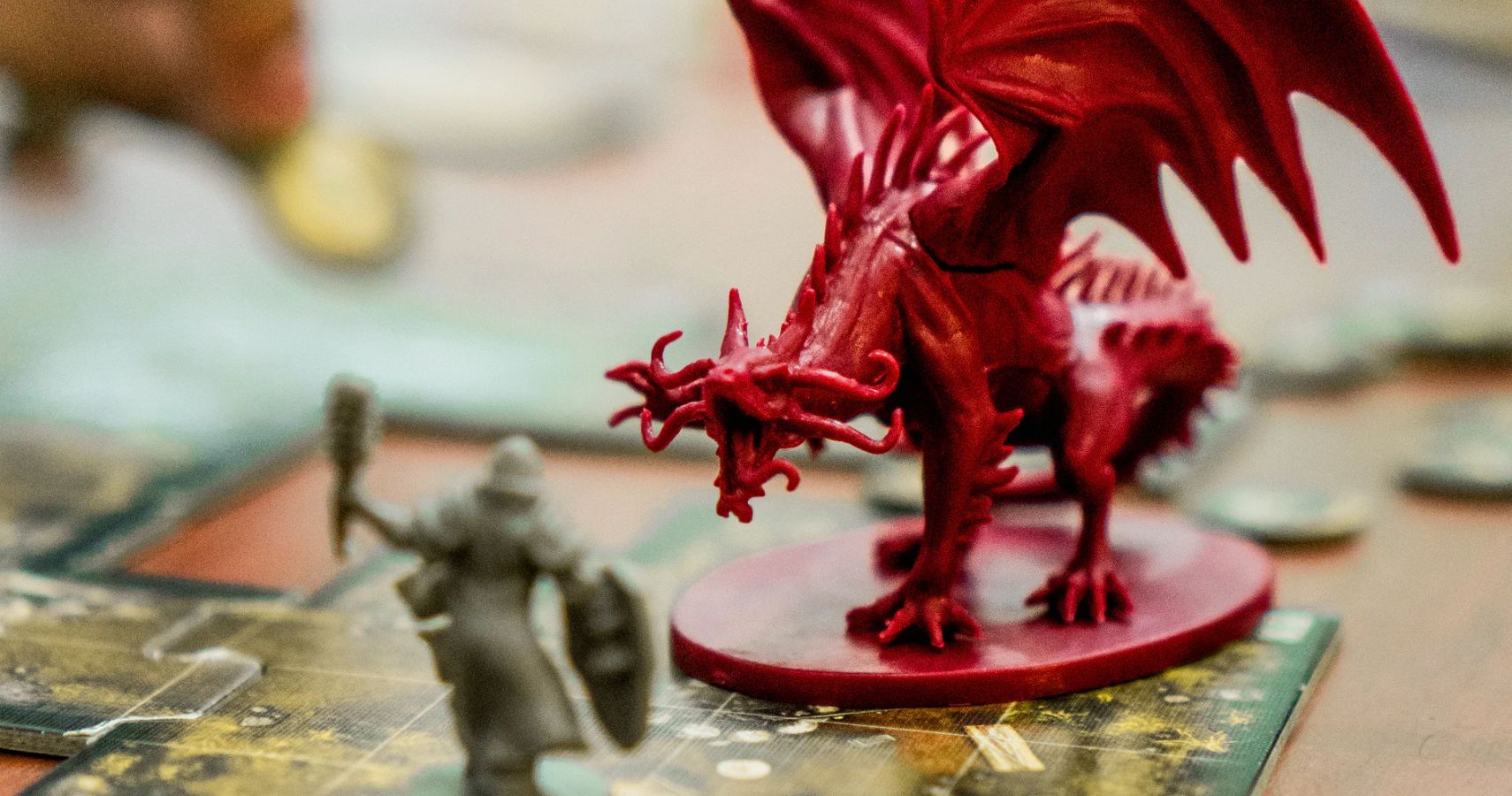 There are a few options that you have to avoid a TPK. The first is the warning shot: Establish an NPC that is decently more powerful than the player characters of the party. Then, have the big bad kill him in a single hit. Hopefully, that should be enough to scare them into retreating. It can help to get your players emotionally connected to the NPC, but be careful, players might try to avenge a beloved NPC even if the odds look grim.

Another option can be to introduce a more pressing objective that takes precedence over fighting. Options can be saving innocents from the villain, preventing a disaster from occurring, or secure a priceless artifact. Make sure it is time sensitive enough that fighting the villain would be a waste of time. Getting in a tussle doesn’t matter when there are innocents to save. This can help additionally create an interesting dynamic where the heroes have a history with the villain and the villain may not even know who the heroes are.

One last option can be having the villain leave if the party tries to fight them. Choosing this option is risky, and is highly reliant on your narration ability as a DM. It can feel disappointing for a party to commit to a fight and then have the villain run away in the middle of it. It also undercuts the purpose of an unwinnable boss fight – to intimidate the party. You can create a good intimidating encounter by giving your villain the ability to no-sell the party’s attacks or completely disable the party with a stunning or paralysis ability. Then the villain’s retreat becomes a declaration that the party is too weak to even bother killing, rather than running away with their tail between their legs.

Whichever method you employ, make sure you know what you’re doing in advance. The most important part of incorporating any semi-scripted event into a D&D campaign is to make it look natural, and knowing your plan is a good way to make sure it goes off without a hitch.