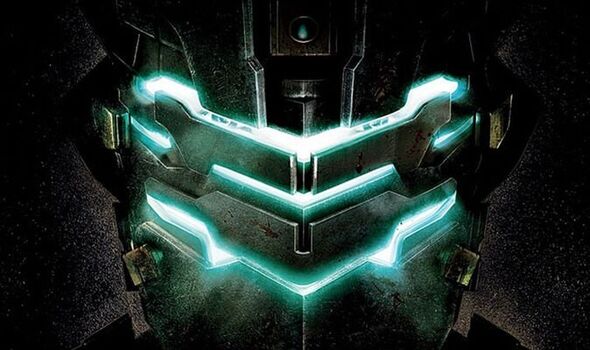 The Dead Space Remake will be the focus of a new live stream taking place this week from EA and Motive Studios. Motive, who were founded by Assassin’s Creed co-creator Jade Raymond, have taken over the reins from Visceral Games for work on the Dead Space franchise. And after the remake of the 2008 survival horror classic was first announced at EA Play Live last year fans of the series and Isaac Clarke’s terrifying space adventures will be getting a closer look at the new Dead Space game in a live stream this week.

The Dead Space Remake live stream is taking place on Friday March 11 at 10am pacific time.

For those in other regions that’s 1pm eastern time and 6pm UK time.

Announcing the live stream the Dead Space Twitter posted: “Listen up! @MotiveStudio is back to show you an early look at the audio development of #DeadSpace.

“Note: This livestream may contain content not suitable for all audiences”.

If you want to watch the Dead Space Remake live stream then you can tune in via Twitch or on YouTube.

While the description for the YouTube live stream gives more details about what to expect from the Dead Space live stream.

Here’s what was said about the event…

Motive invites you to the latest in their series of early looks at development and what goes into the remake of a game. This livestream will focus on the studio’s philosophy for taking Dead Space’s award-winning audio design to the next level by bringing the game to today’s generation of platforms and the new Frostbite™ engine – while still remaining faithful to the iconic atmosphere, mood, and sounds you know and love.

Creative Director Roman Campos-Oriola, Senior Producer Philippe Ducharme, and Audio Director Olivier Asselin, alongside special guest Jack Pattillo, will be discussing and providing fans an in-depth look at what the team is improving and updating in the audio design, specifically:

The A.L.I.V.E. System – your first chance to hear how the system that controls Isaac’s heart rate, breathing, and dialogue delivery will sound