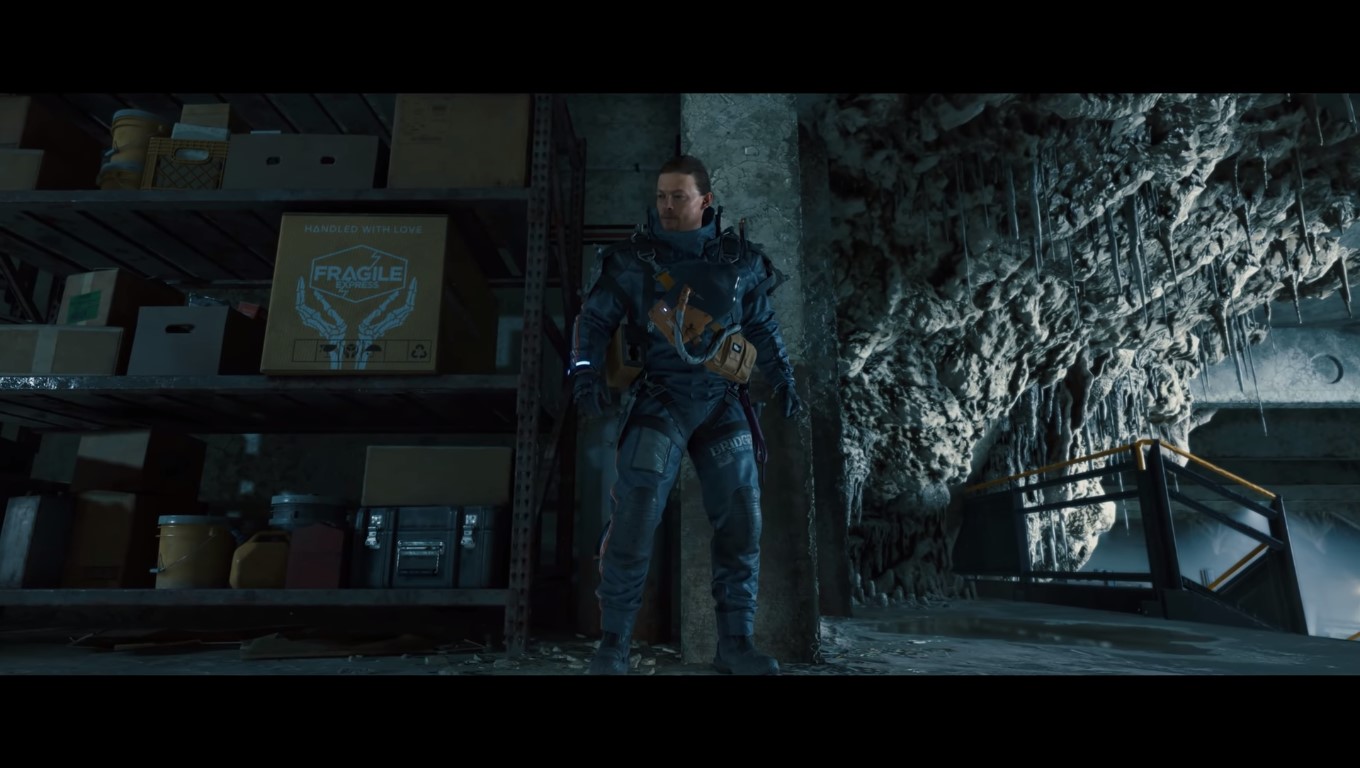 The PS5 is getting an enhanced version of Death Stranding with new content, as the trailer hints at Metal Gear Solid-esque gameplay.

Since presenter Geoff Keighley and he are pals, there was little chance Hideo Kojima wasn’t going to be at the Summer Game Fest, although at first it seemed he was just going to wax lyrical about how the pandemic has changed his attitude to game design.

He compared it to 9/11, in terms of how much it has affected the world and the message and philosophy behind his games, stating that the fiction he portrayed in Death Stranding had become reality (in terms of the isolated communities shut indoors) much sooner than he anticipated.

Then he announced Death Stranding: Director’s Cut for the PlayStation 5 and, in typical Kojima fashion, didn’t really explain what it is.

The teaser trailer seems to imply that you’ll now be able to explore inside of the various buildings and warehouses you deliver to, which would certainly be welcome, although this was never explicitly stated.

All the clowning around with a box of oranges was an obvious reference to Metal Gear Solid, but whether this was meant to imply the Director’s Cut would have more of an emphasis on stealth isn’t clear.

The trailer was almost a parody of Kojima tropes, with its leaden-paced cut scenes and strained humour, but despite it all Death Stranding was a surprisingly entertaining experience.

According to Keighley, the game will be coming to the PlayStation 5 ‘soon’ and there’ll be a full reveal in a few weeks, which might be an inadvertent reference to a possible Sony event – since they still haven’t announced anything for E3 week.