Death Stranding might not be exclusive to PlayStation consoles any more, but it's still heavily associated with them. While it was an exclusive for a time, the game came to PC via the Director's Cut version of the game earlier this year and is actually published by 505 Games rather than Sony. Because of that, there's always the possibility the game could come to PC Game Pass, and that looks to be just what the service is teasing.

Earlier today, the official PC Game Pass Twitter account changed its profile background to a grassy hillside underneath a gloomy grey sky, prompting many to assume that Death Stranding could soon be announced for the service. While nothing is concrete so far, I have done a bit of extra digging after recognizing the location in the account's profile picture and may have actually found it within Death Stranding: Director's Cut.

As can be seen in the tweet embedded below, PC Game Pass announces that it's changed its profile picture claiming it likes "a good landscape picture." Below the tweet is an in-game screenshot I've taken of what appears to be the exact same location. If you ignore all of the rusted-up Chiral Network junk (it's been a while), the cliffs are in roughly the same position, the big rock in the foreground is there, as is the dirt path alongside it. There are a few small environmental differences, but the location is practically the same. 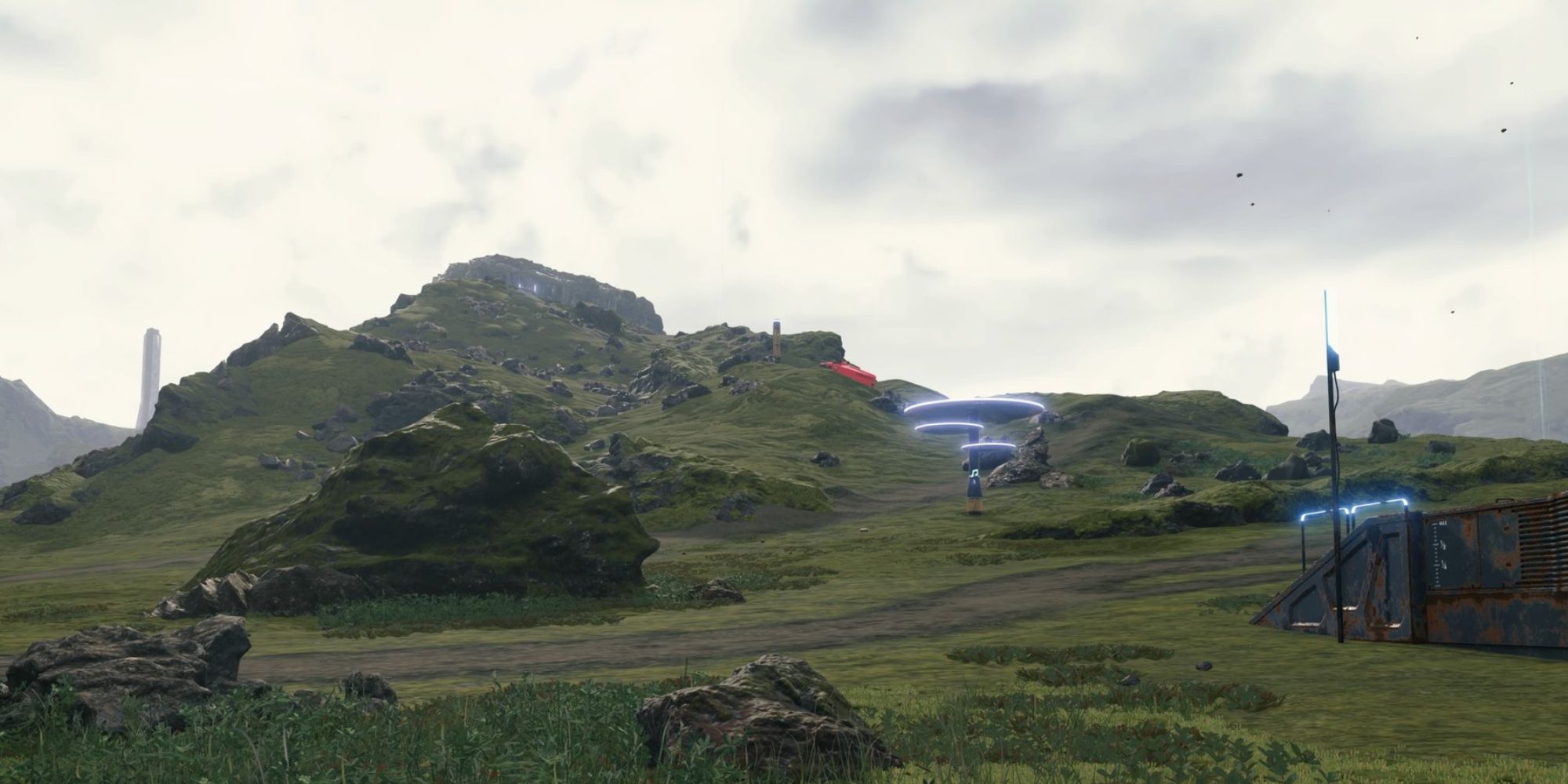 As for the legality of the whole situation, Sony might own the Death Stranding IP but 505 Games is the one that published it. It's likely that any negotiations to get Death Stranding on PC Game Pass would take place between 505 Games and Microsoft rather than Sony itself. A similar situation occurred last year when MLB The Show 21 was added to Xbox Game Pass on the day of release despite being a PlayStation title.