Eris Morn is an iconic character. She has been a symbol of Destiny 2 season after season, telling tales of both the Hive and Earth. With one of the most intricate backstories in the game, there are sure to be some things players may have missed.

Her life before the Light, her time in the Hellmouth, and even her time back in the Tower with us is shrouded in mystery. After digging through a lot of Destiny 2 lore (and there is a LOT), there are plenty of interesting facts to discuss when talking about the three-eyed Hunter.

9 Before She Became A Guardian 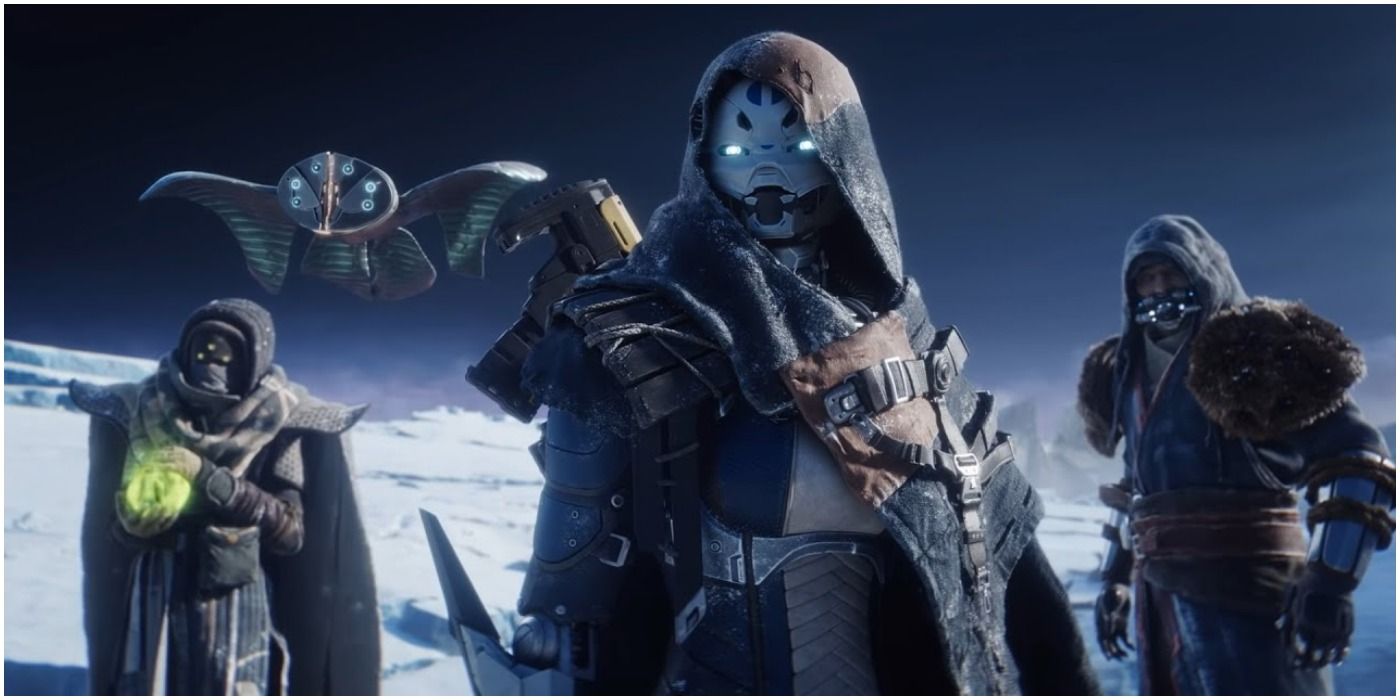 Eris Morn is one of the very few Guardians who may actually know something about their previous lives – before being resurrected by a Ghost. While, like all Guardians, she has no memory of her life beforehand, the lore book Truth to Power, a mysterious craftmind from the Golden Age named Medusa, and even Eris herself have mentioned the tragic Guardian's former life.

The book claims that Eris was previously known as Erisia Pyatova-Hsien and lived in 22nd century Russia. This sparked Ikora Rey to initiate a Hidden investigation into the matter, which actually proved that Eris was born to civilian parents about 300 years prior, but was native to the Last City. We never found out why her life was lied about. 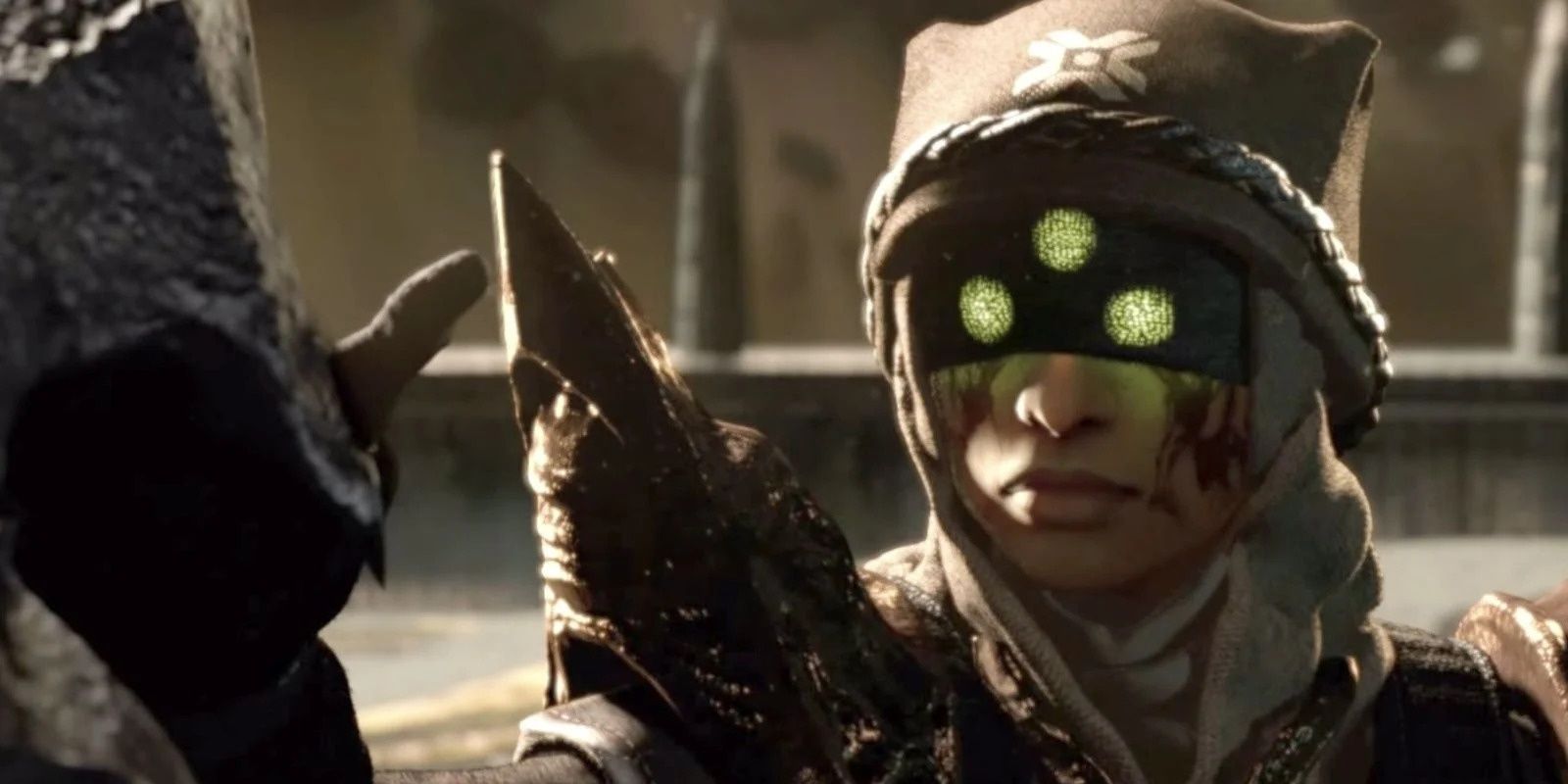 Surprising most, including myself, is the fact that Eris Morn was not a Warlock before the events on the Moon that shaped her into the person we know. Indeed, Eris was a Hunter, specializing in the Bladedancer subclass. The Arc subclasses for Hunters are very aggressive in nature, which shows how much Eris changed due to her time in the Hellmouth.

Additionally, we know that Eris fought alongside Ikora in the Great Ahamkara Hunt, with the two emerging victorious after an hour-long battle against an army of the beasts. Afterward, as they gazed out on the countless bodies of the Wish Dragons, Ikora warned Eris not to think too much about what they offered her, as it leads the mind to dark places. 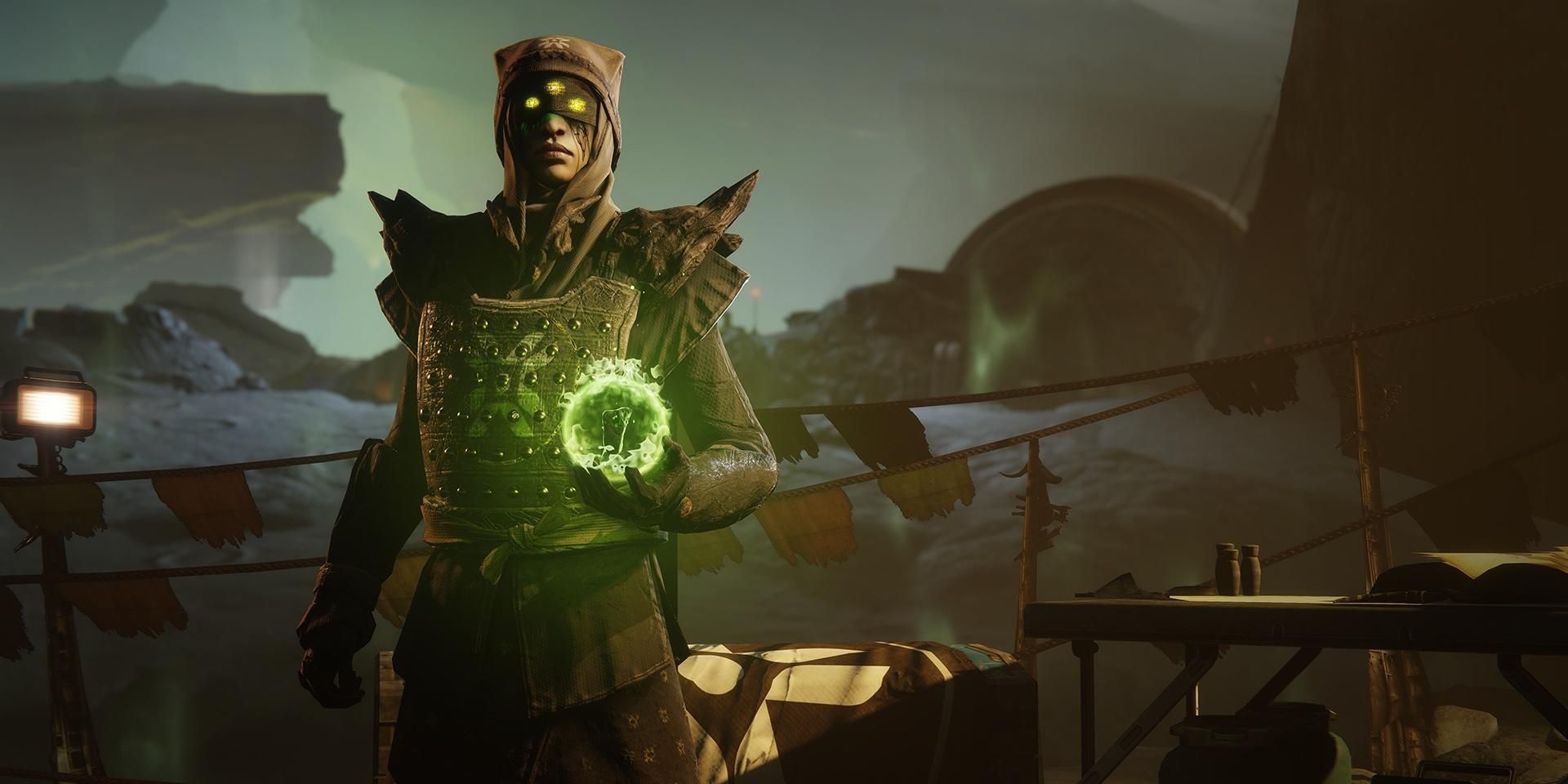 Anyone who has played even a bit of Destiny 2 knows that Eris led a Fireteam into the Hellmouth, the Hive's base of operations on the Moon. They also know that it went very poorly. The five other members of the Fireteam were the Warlocks Eriana-3 and Toland, the Titan Vell Tarlowe, and the Hunters Omar Agah and Sai Mota. Toland was an exiled Warlock, said to be insane, but with a vast knowledge of the Hive. Related: Destiny 2: How To Earn The Iron Lord Title

As they descended deeper into the Hellmouth, Toland revealed that the Guardians were being sacrificed in order to awaken Crota, the son of Oryx and leader of the Hive on the Moon. Eventually, her Fireteam were all captured and slain, and with her Ghost drained of its light, Eris was left completely alone. 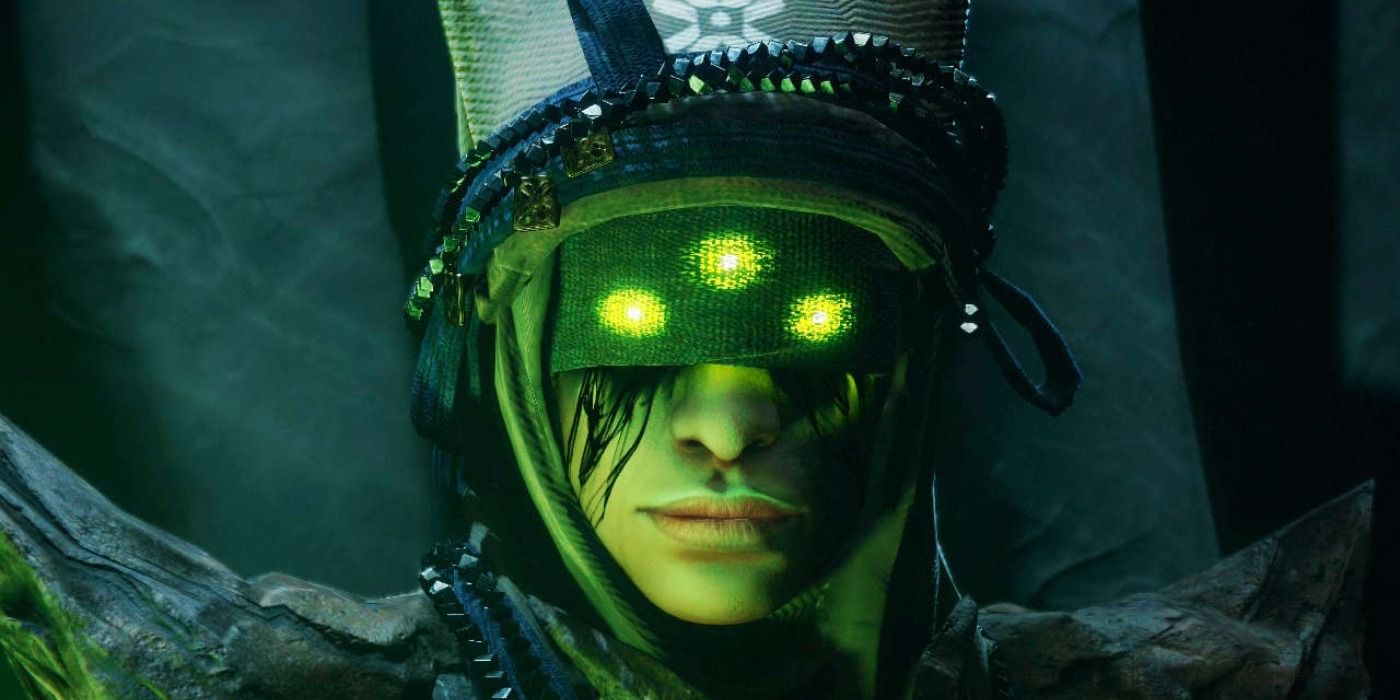 The three eyes you see on Eris’ head are actually those of a Hive acolyte. Her own were lost during the incursion in the Hellmouth, but she was somehow able to rip these out of her enemies and graft them onto herself, keeping her alive for all that time 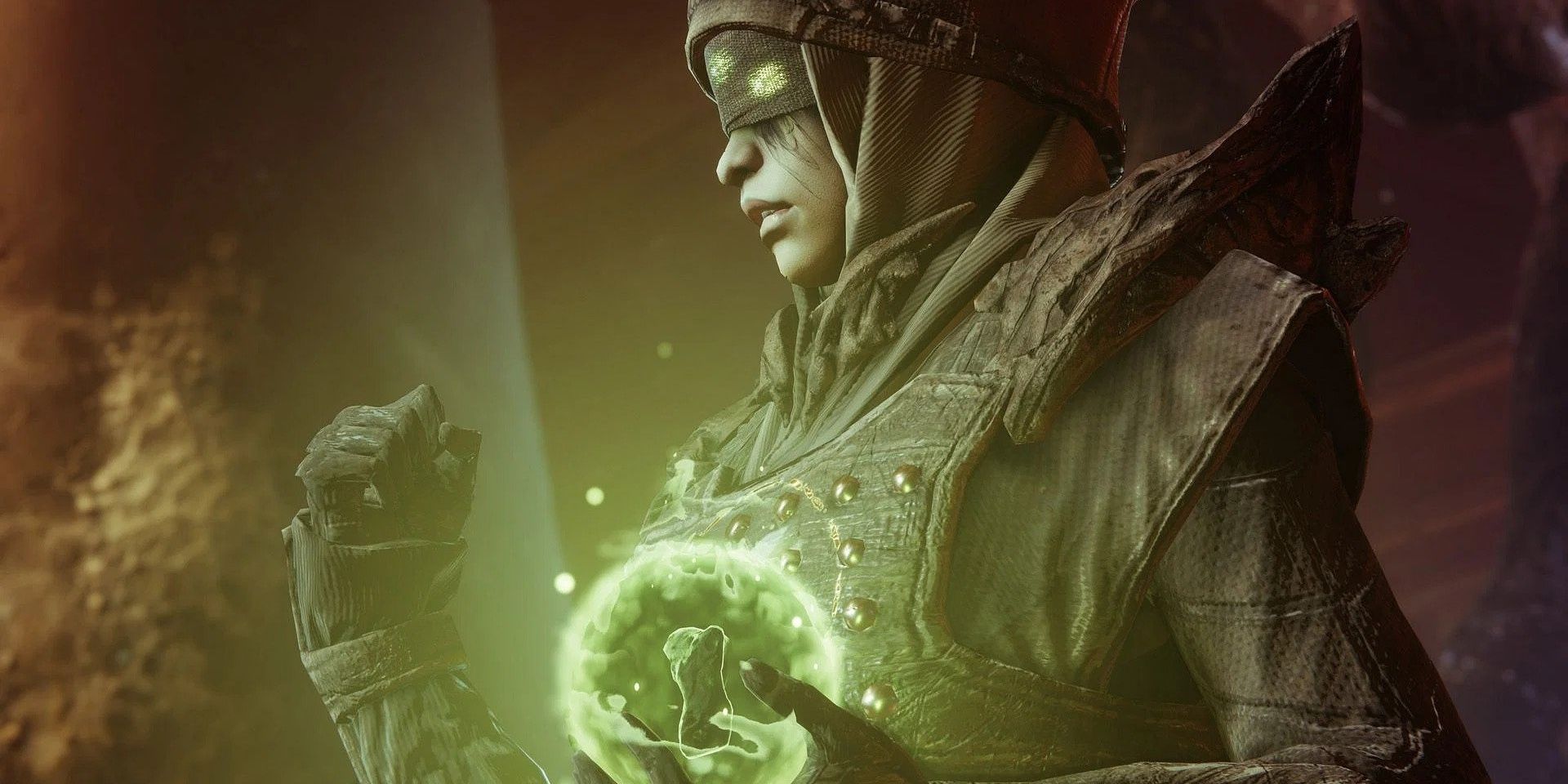 Anyone who has even seen Eris knows she has a glowing green orb that she ponders over. If you ever wondered what it is, it's a shard of an Ahamkara bone, taken during the Great Ahamkara Hunt, specifically the battle she and Ikora waged.

That shard may well be what kept her alive during her time in the Hellmouth, as it's said she wished upon it repeatedly. We do not exactly know how the Ahamkara grant wishes, so it's completely possible that the vestiges of space magic imbued in the bone provided her with some level of safety during that torturous time. 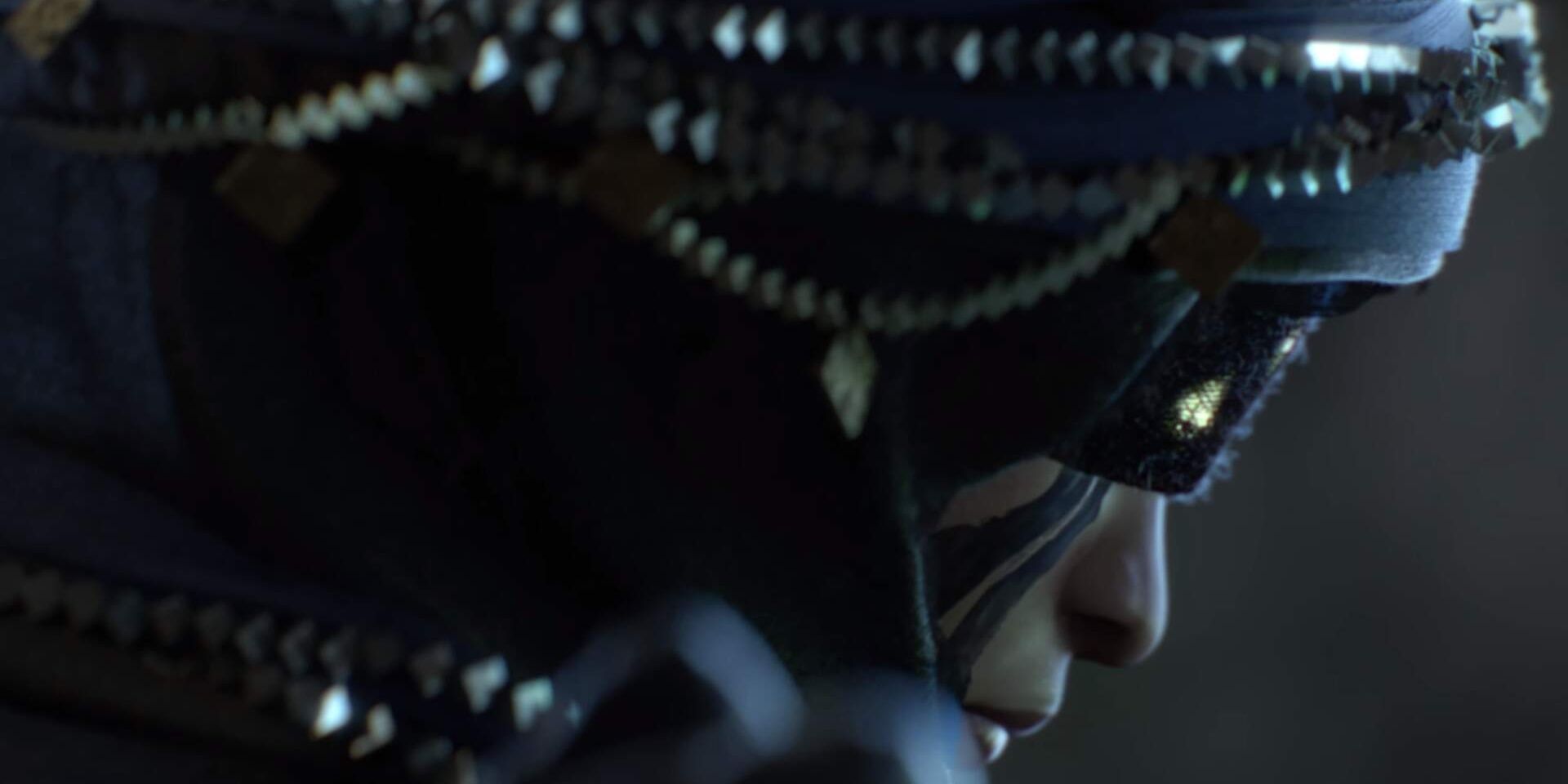 What would you do after escaping a terrifying keep, specifically designed to torture and kill humans, along with the knowledge that you led five of your closest companions to their death? Well, Eris Morn joined Ikora Rey's "secret" spy network, The Hidden. Eris' knowledge of the Hive was invaluable at this point, and Ikora knew it needed to be harnessed.

What's more, upon Eris' return, most in the Tower was wary of her; all but Ikora were unwilling to listen to the Guardian's story. The Warlock Vanguard implemented her knowledge into fighting the Darkness. 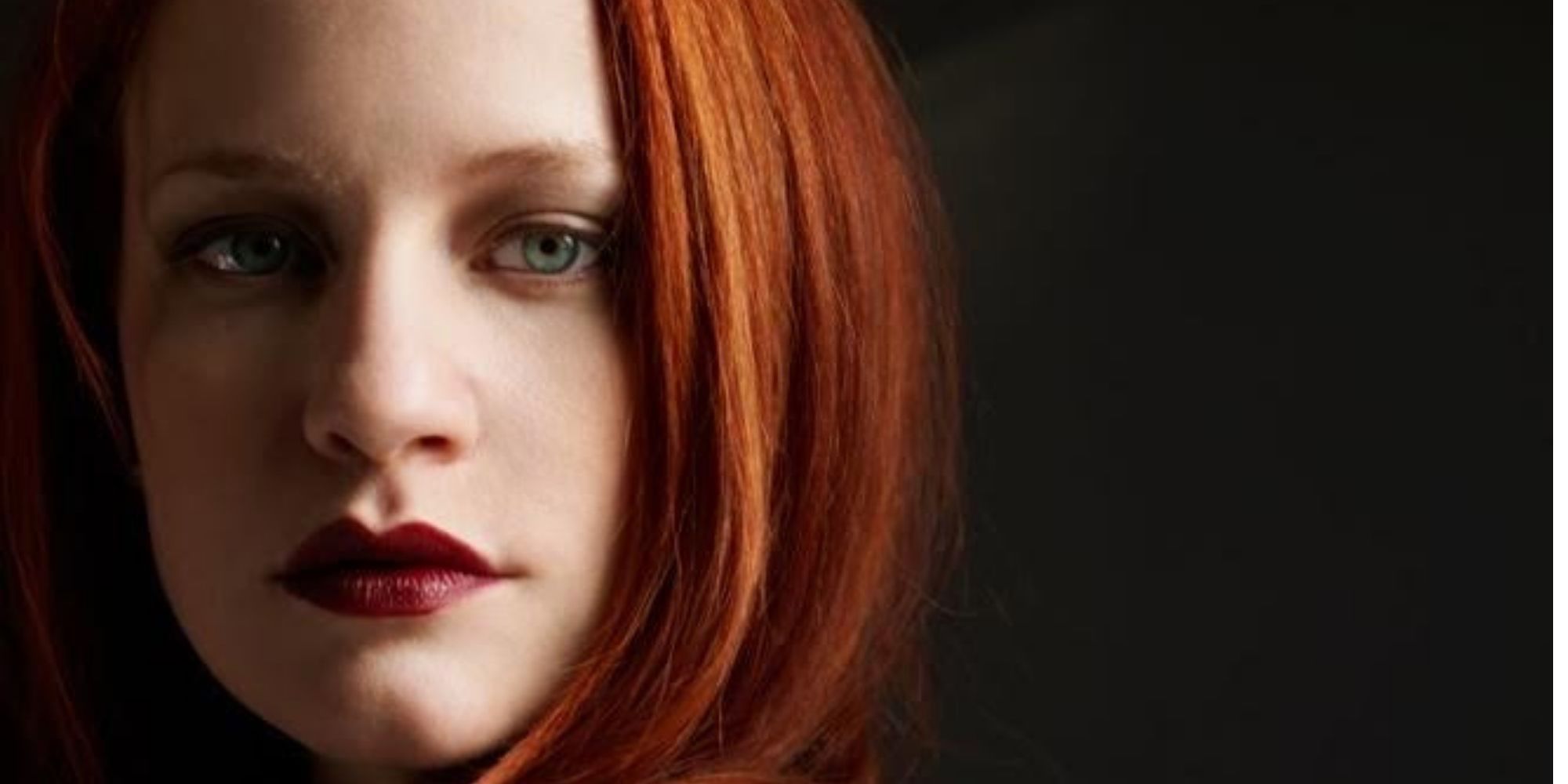 Gorrondona herself has said that she does not know if Eris can be trusted, even though Ikora seems to trust her completely. What's more is that Gorrondona sees Eris as vulnerable, not threatening. 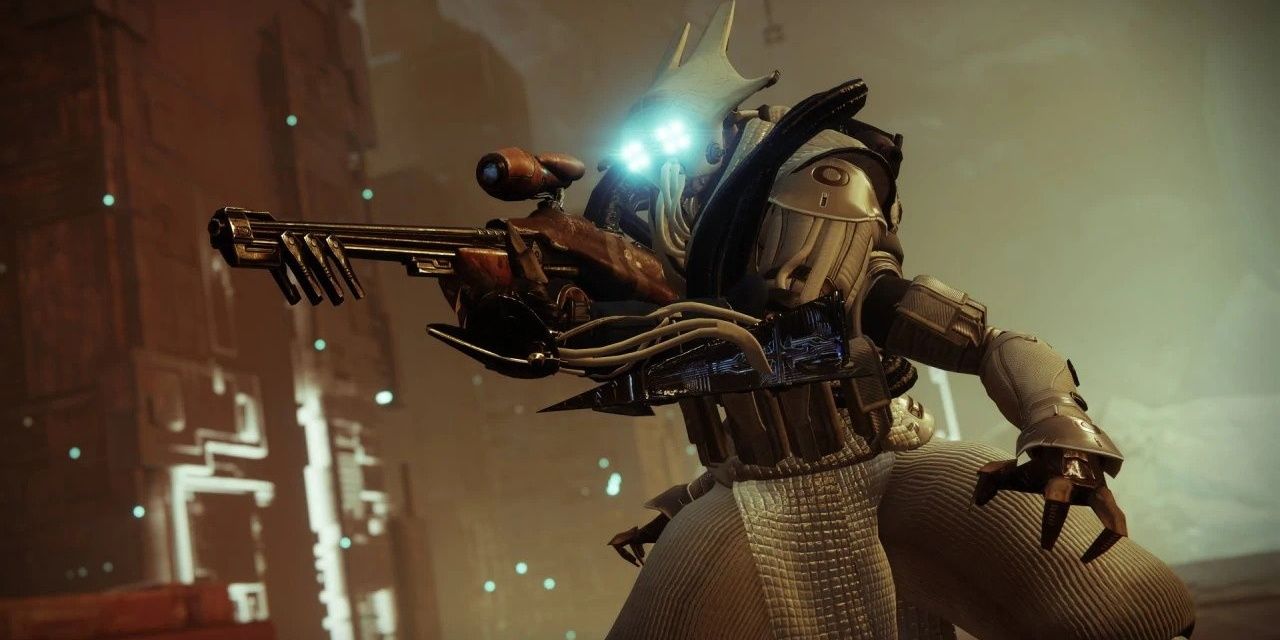 Morla Gorrondona also voices Phylaks, The Warrior, a Fallen commander of the House of Salvation. There is nothing hidden about this double casting, it just seemed like an interesting fact to correlate the two.

1 Did Not Exist Until The DLC

For the newer Destiny 2 players, Eris was introduced with the very first DLC pack for the original Destiny game, releasing just a few months after its initial launch. Though she is quite central to the game, its lore, and even entire seasons, she was not there at the beginning of all things