Ghost Shells were just one of many things Bungie changed with the release of Destiny 2: Beyond Light. Instead of having fixed rolls set by the developers, Bungie has given Ghost Shells the Armor 2.0 treatment.

Instead of waiting for a well-rolled Ghost Shell to go on sale, Guardians can now use whichever shell looks the best and Mod it to suit their playstyle. These Ghost Shells can be a massive timesaver for certain players thanks to their quality of life perks such as increased experience gains. For those looking to improve their Destiny 2 experience, here is a complete guide to getting the most out of your Ghost in Destiny 2: Beyond Light.

8 What Are Ghost Shells? 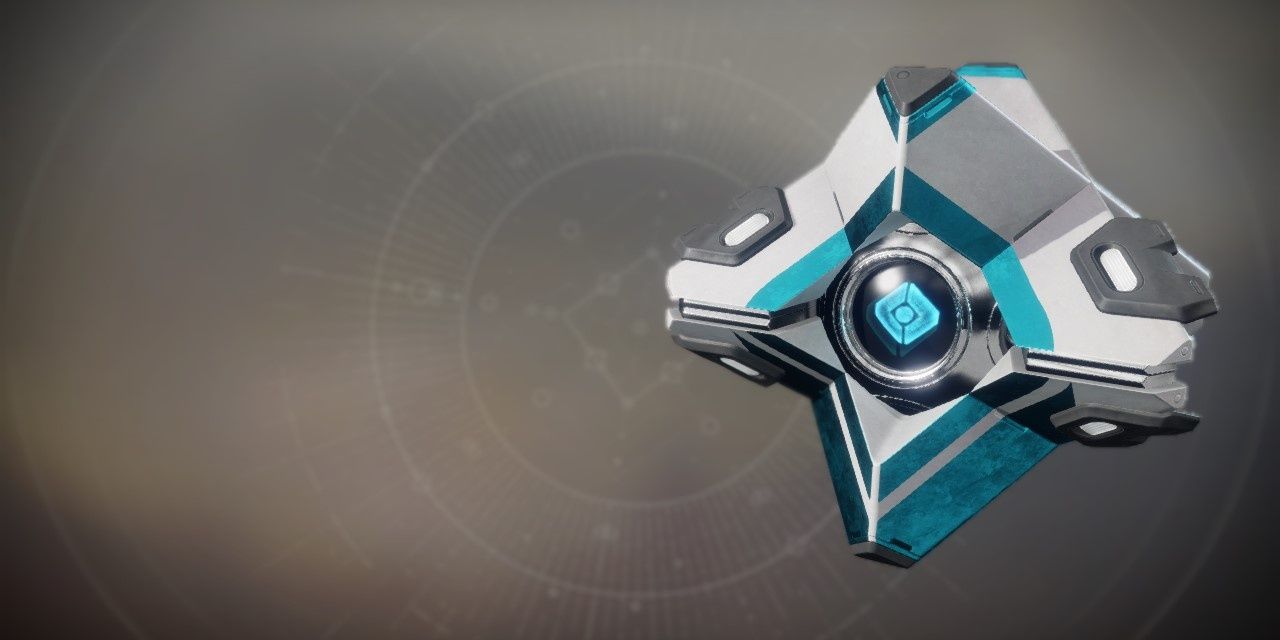 Ghost Shells are unique cosmetic items that change the appearance of your Ghost. As with any other item in Destiny 2, they come in five different rarities: Common, Uncommon, Rare, Legendary, and Exotic. Using an Exotic Ghost Shell does not prevent you from using an Exotic weapon or armor piece.

Most Ghost Shells are acquired from Eververse either from her storefront or through Bright Engrams. However, there are a few Ghost Shells that are earned through events or pinnacle activities. Once you have obtained a certain type of Ghost Shell, you can reobtain it from your Collections menu under the Equipment tab. 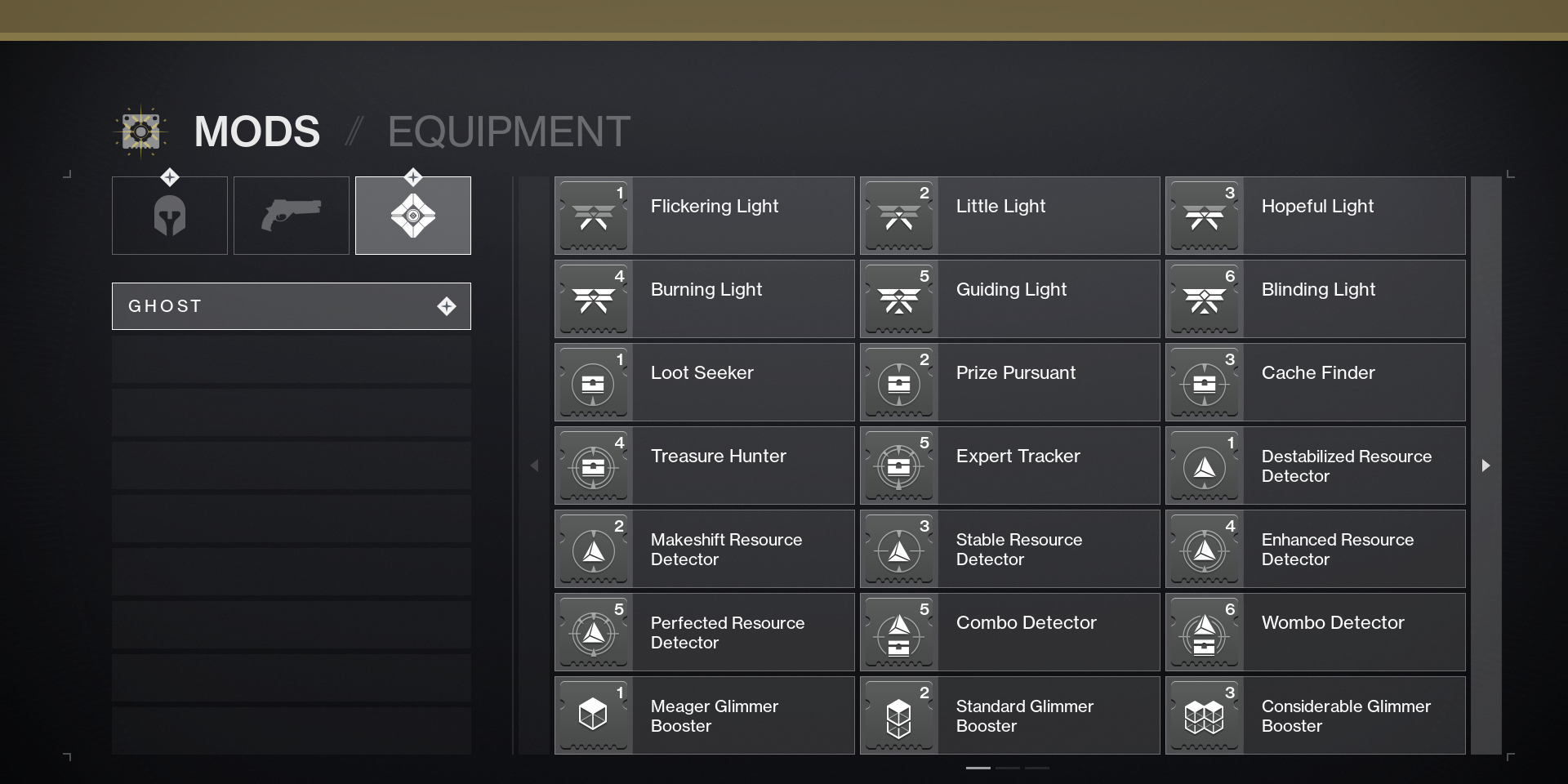 Destiny 2: Beyond Light gave Ghost Shells the Armor 2.0 treatment by making them upgradeable items that can equip unique Ghost Mods. This change allows any Ghost Shell to grant passive benefits of your choosing. These bonuses are quality of life improvements such as marking nearby treasure chests or granting bonus experience. There are four types of Ghost Shell Mods: Experience Mods, Tracking Mods, Economic Mods, and Activity Ghost Mods.

Note that some of the strongest Ghost Shell Mods have the “fragile” tag, meaning they are prone to sunsetting a year after their initial release. In Beyond Light’s case, fragile Ghost Shell Mods will be removed when season 15 ends.

6 How To Obtain Ghost Shell Mods 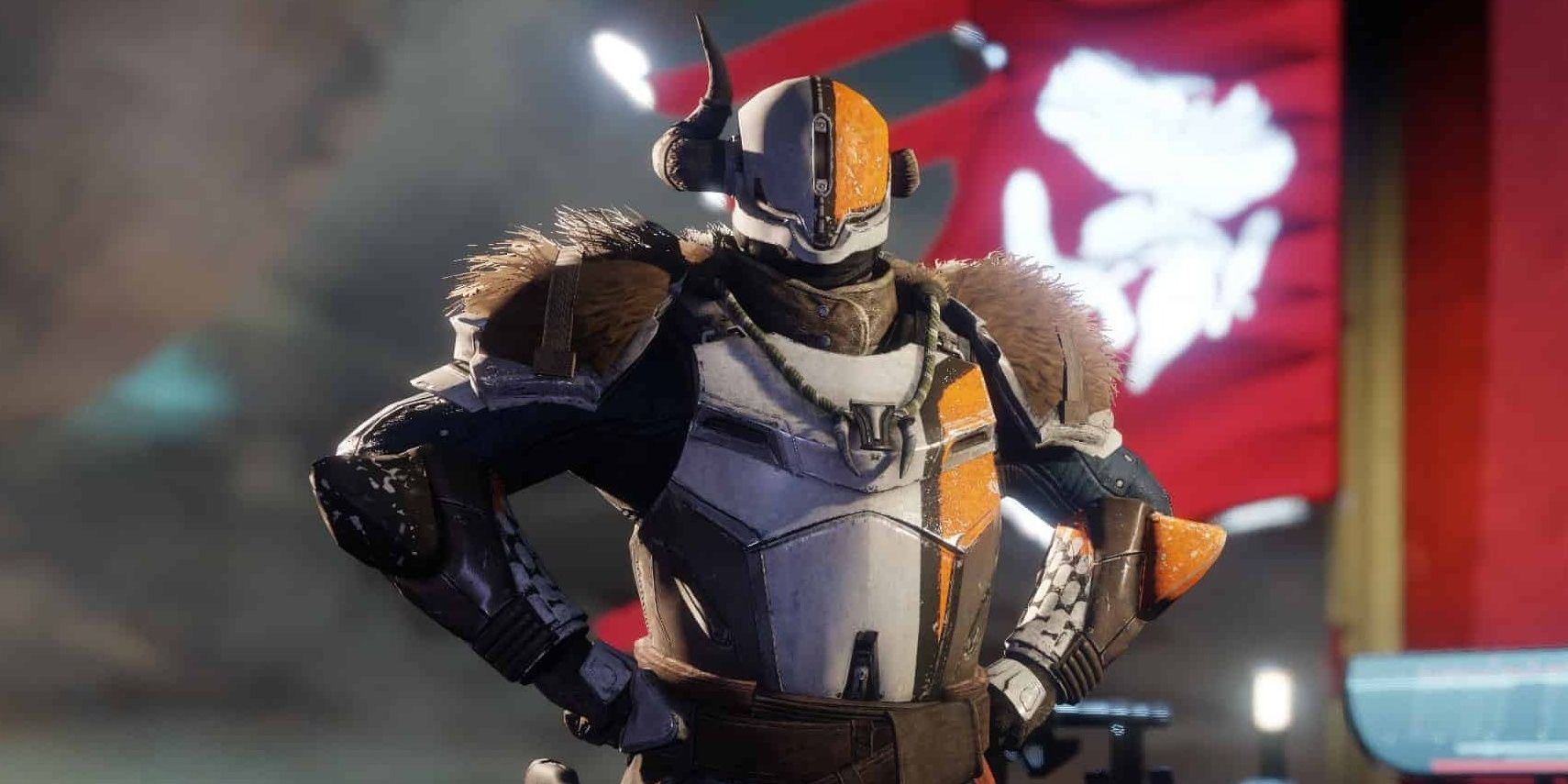 For example, those that want to obtain Activity Ghost Shell Mods that focus on the Crucible should see Shaxx in the Tower and turn in Crucible Tokens to earn engrams. These engrams have a high chance of giving you Crucible-themed Activity Mods. 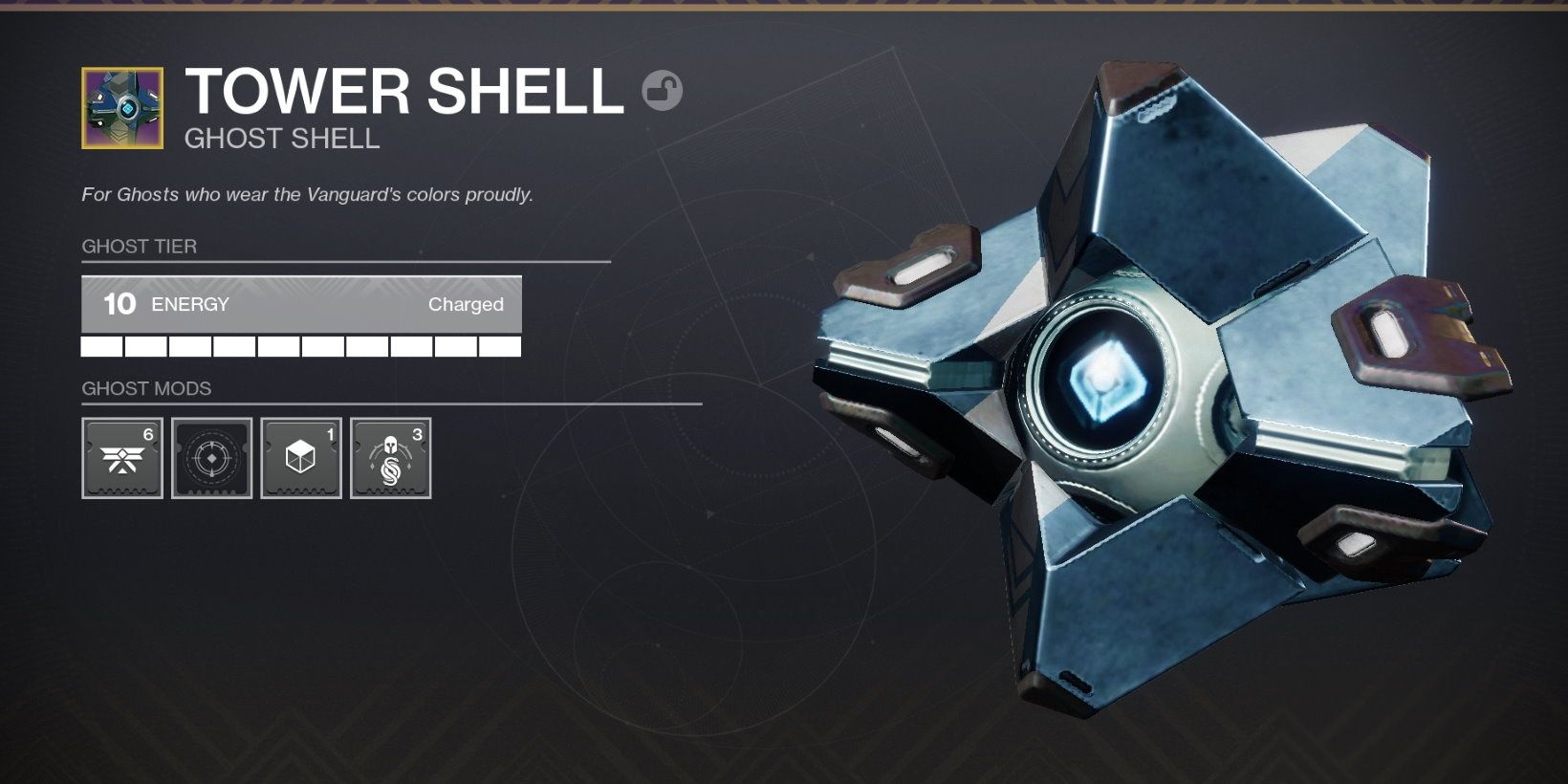 Upgrading Ghost Shells will offer you a higher Mod energy pool to work with, similar to how armor works. Ghost Shells are unique in that every rarity type can be Masterworked, even Commons.

Every upgrade a Ghost Shell receives grants it one extra point to work with. Ghost Shells can be upgraded to a maximum of rank ten, wherein they will be classified as Masterworked. Masterworked Ghost Shells not only have ten energy to allocate but they also have a fourth Mod slot unlocked named the Activity Mod slot. 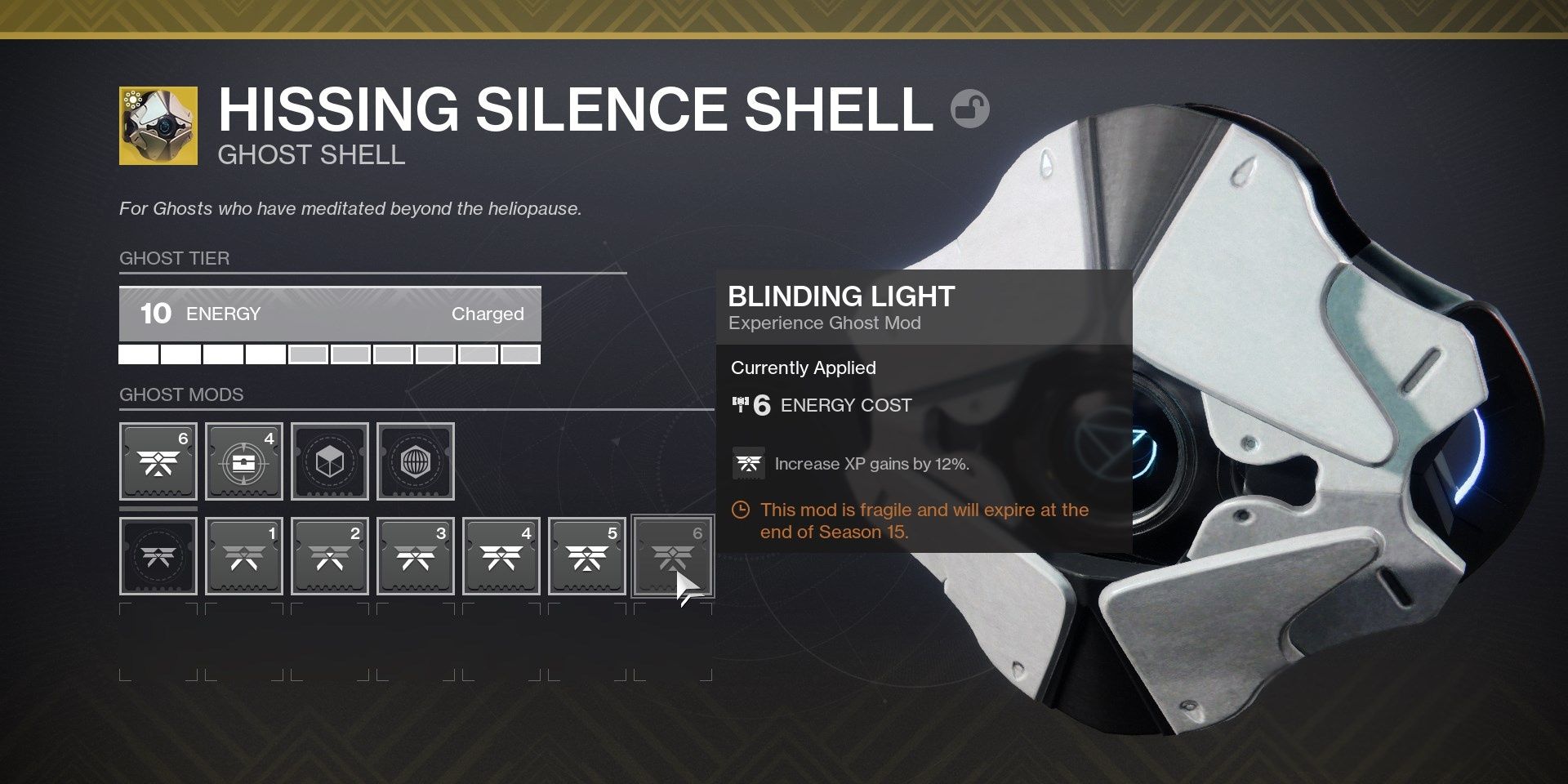 The first Mod slot every Ghost has access to is the Experience Ghost Mod slot. As one would expect, these Mods grant a global experience bonus to everything you do. Previous XP Ghost Shell Mods such as Guiding Light have migrated to this slot.

These are all of the Mods you can use in this slot: 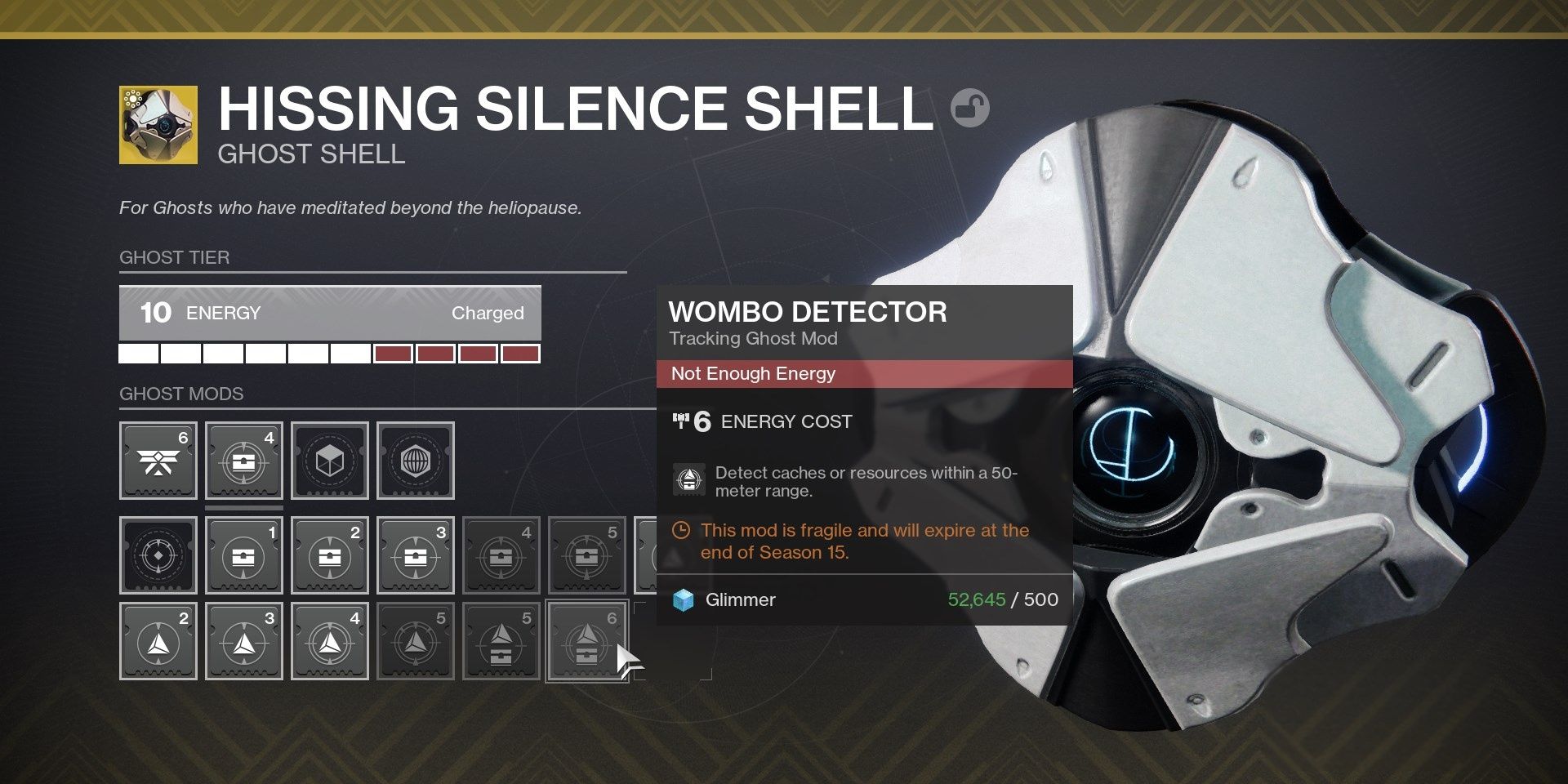 Tracking Mods focus on marking resources and treasure chests on the player’s HUD. Tracked items will have a unique icon appear above them when the player gets near them. The resources tracked and the radius before detection are both determined by Mod type.

Here are all of the cache-related Tracking Ghost Mods:

Finally, there are two combo detector perks that can mark both caches and resources for a higher energy cost: 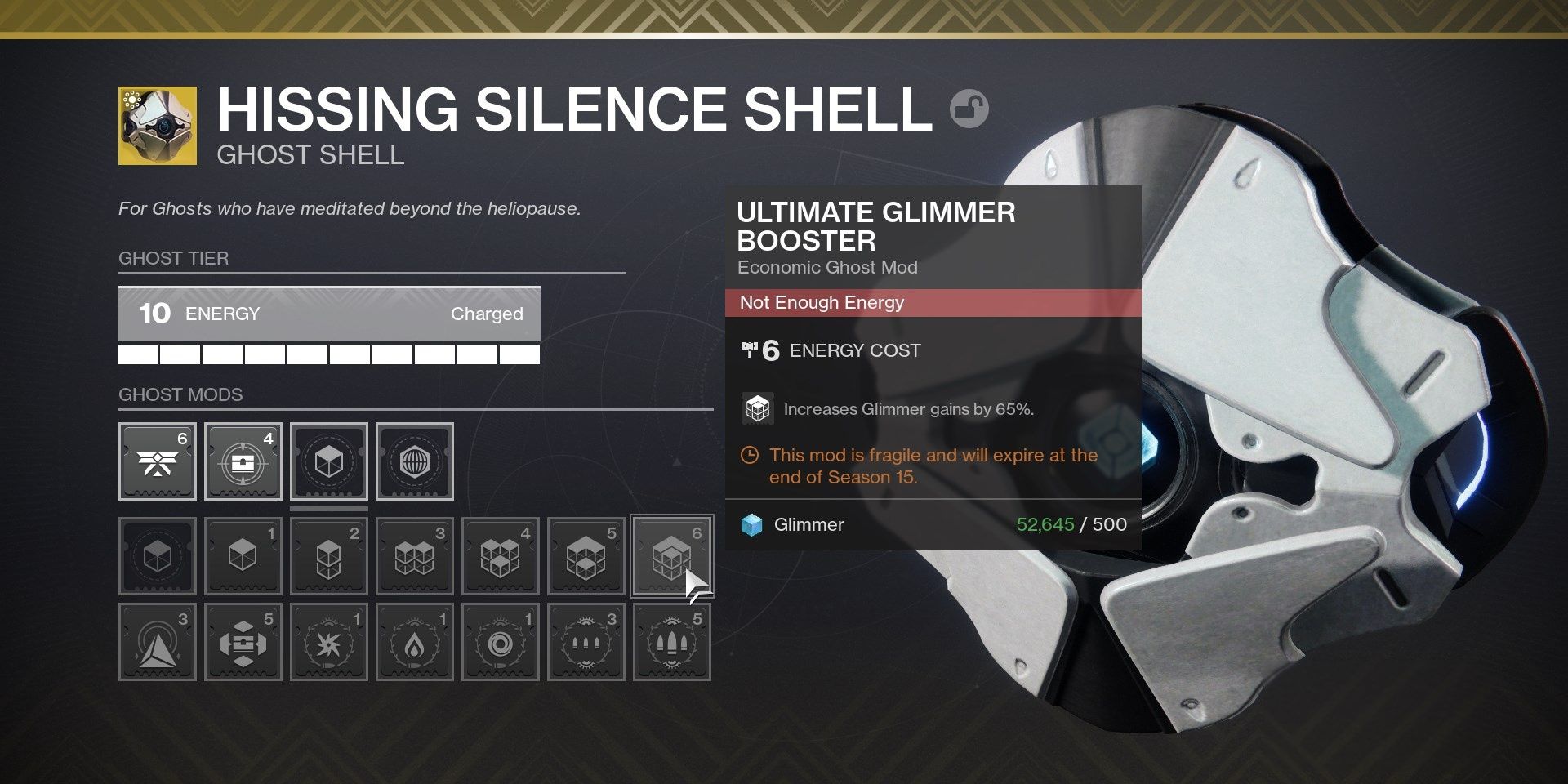 There are currently six types of Glimmer Mods:

This Mod category can also grant gunsmith telemetry that can be redeemed for engrams with Banshee-44 in the Tower. Despite what the description implies, all of these Mods have a chance to generate telemetry on kills; it is not guaranteed. 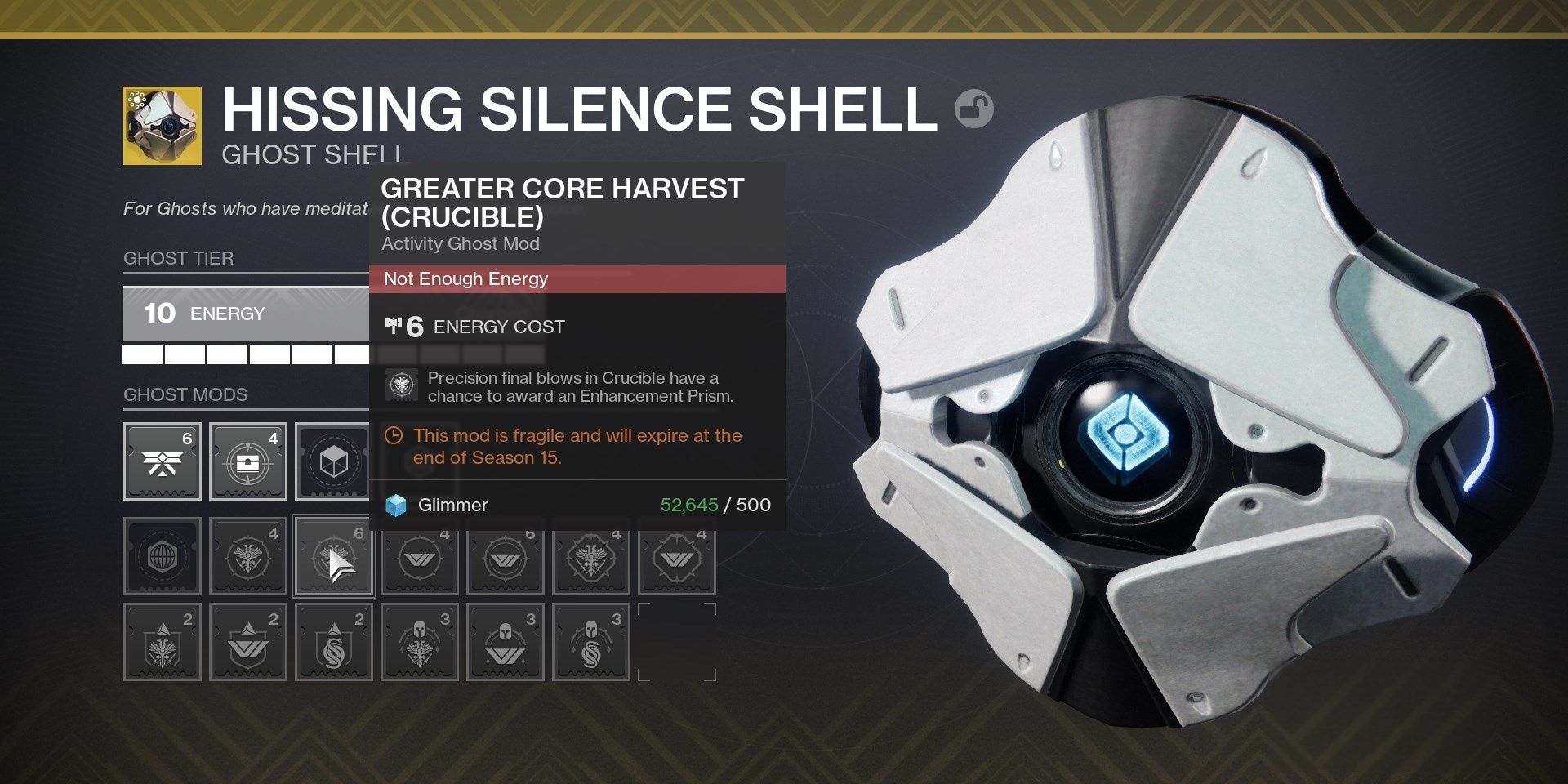 Activity Ghost Mods modify a core activity’s loot pool to grant an increased chance of additional loot dropping. This Mod slot is only unlocked when you Masterwork your currently-equipped Ghost Shell.

These Mods have a separate version for three core activities: strikes, Crucible, and Gambit. For Mods that have different conditions to activate, wins always refer to Crucible and Gambit while completions refer to Vanguard strikes and Nightfalls.

The Mod types for each activity are as follows:

Vanguard strikes and Crucible also have unique Core Harvest Mods you can earn. They are listed below.

NEXT: 10 Things To Do After You Beat Destiny 2: Beyond Light 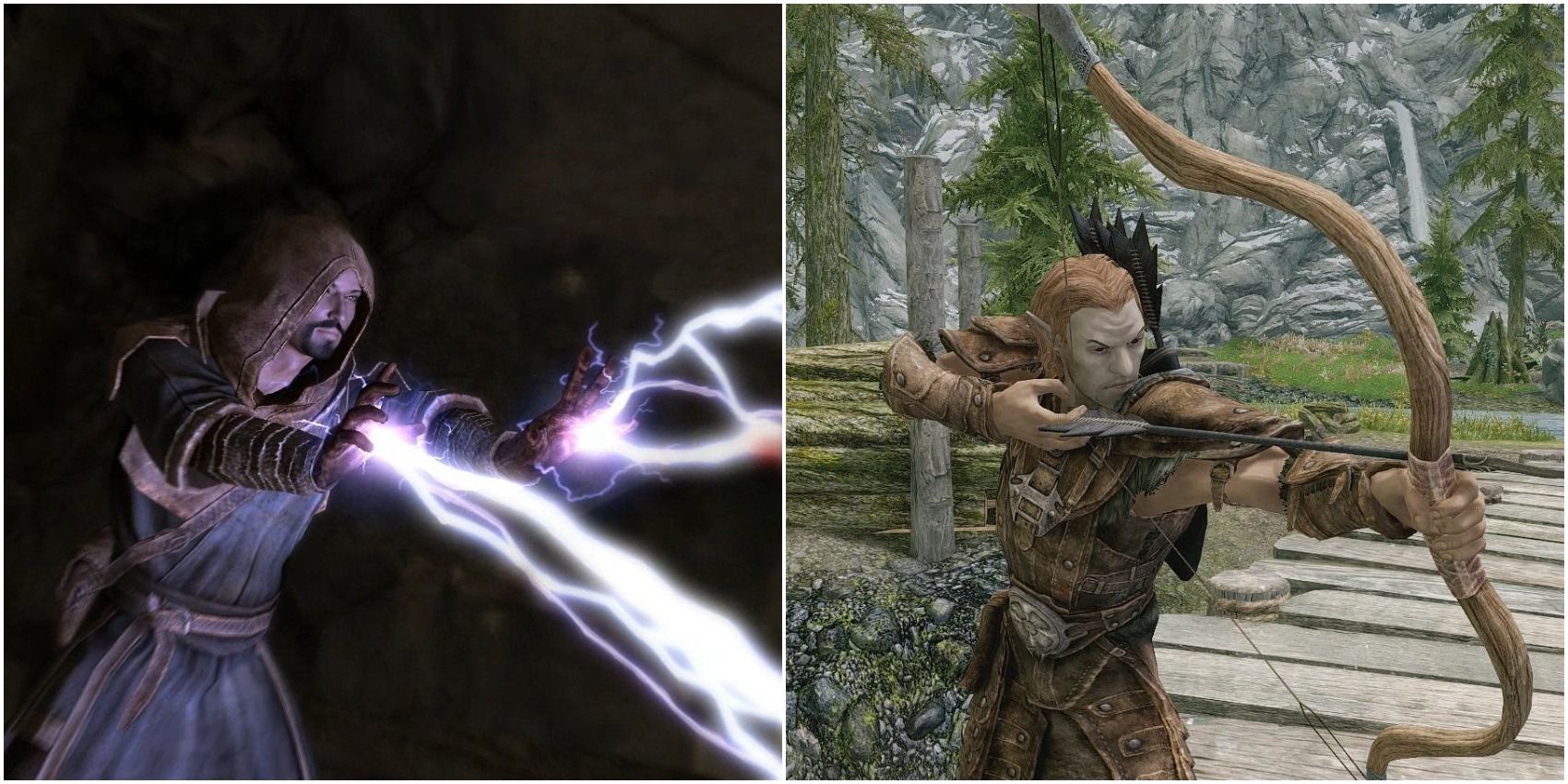 Related posts:
11/17/2020 News Comments Off on Destiny 2: Everything You Need To Know About Ghost Shells
Hot News
Razer Hammerhead True Wireless Pro Earbuds Review: The New Standard In Earbud Audio Quality
Xbox Series X UK: Good news for gamers following latest Microsoft re-stock
Super Smash Bros. Melee Hit North America 19 Years Ago Today
How To Beat The Corrupted Heroes In Immortals Fenyx Rising
What Are The Benefits Of Gallbladder Removal Surgery?
Recent Posts
This website uses cookies to improve your user experience and to provide you with advertisements that are relevant to your interests. By continuing to browse the site you are agreeing to our use of cookies.Ok