When Shadowkeep arrived last year for Destiny 2, one of the things it tried to do was create a coherent onboarding experience for new players. For the first 20 minutes or so, players would create a character, spawn in at the Cosmodrome, and then have their Ghost take them to a waiting spaceship to escape a horde of Fallen that were hellbent on stealing their bones.

And that portion of the New Light experience was great, but after that, players arrive at The Tower with little explanation for where they were, why they were there, or who this big blue dude is with a giant shoulder pad and a go-to attitude. There was just one quest that guided new players to each new planetary vendor and that was it. Key explanations about the bounty system and how to access other quests were quite simply lacking.

That’s all going to change with Beyond Light. The quest and bounty systems are getting revamped, and so too will the new player experience.

Bungie’s latest update gave us a sneak peek of what new players will experience after downloading Destiny 2 for the first time. They’ll still make a new character, still wake up in the Cosmodrome with a Ghost telling them they have to flee or get their bones eaten, but instead of rushing off to a waiting ship, they’re going to meet a brand new NPC. 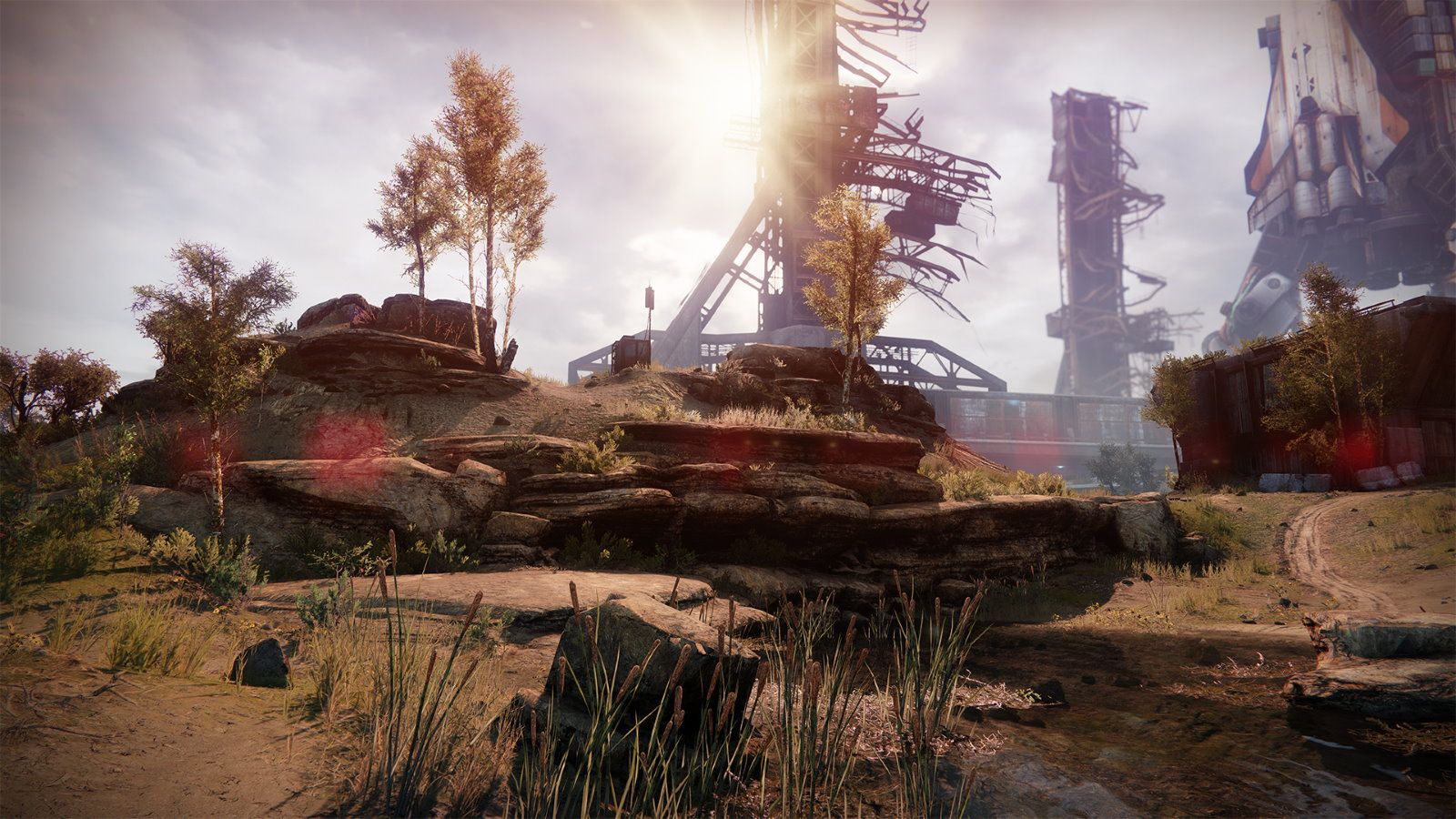 Shaw Han here will “show you the ropes, and help you find your way among the gameplay and systems of Destiny 2.” Instead of being sent to the tower, new players will spend some time in the Cosmodrome where the first few quests will get them familiar with all of Destiny 2’s mechanics. This includes navigating the user interface, quests, bounties, and the collections screen.

The Cosmodrome won’t just be for New Light players, though. Bungie has already announced that The Cosmodrome will be fully explorable by veterans and even its three strikes will return from Destiny 1, although only The Will of Crota will be playable when Beyond Light launches on November 10.

Related posts:
10/09/2020 News Comments Off on Destiny 2 Is Getting Another New Player Revamp Coming In Beyond Light
Hot News
Ghost of Tsushima Legends Raid release time and PS4 launch update
WoW Shadowlands Launches Thanksgiving Week, Those Poor Developers
Torchlight 3 Celebrates Halloween With Gear ‘N’ Goblins Update
WoW Shadowlands new release date revealed and its great news for World of Warcraft fans
Xbox Games With Gold November 2020 Free Games Revealed
Recent Posts
This website uses cookies to improve your user experience and to provide you with advertisements that are relevant to your interests. By continuing to browse the site you are agreeing to our use of cookies.Ok