Blizzard has revealed that you will be able to respect your character skills in Diablo 4, but unlike the previous game in the series, it will require a significant investment of time and should not be taken lightly.

In their final quarterly update for 2020, Blizzard described that in their development process of reviewing player feedback for the early Alpha builds of the game, they are evaluating how the Skill Tree affects play, and is currently a major focus when it comes to extended progression and playtests. The question during the development has been how much should you need to stick to a build, or be free to respec into something new? 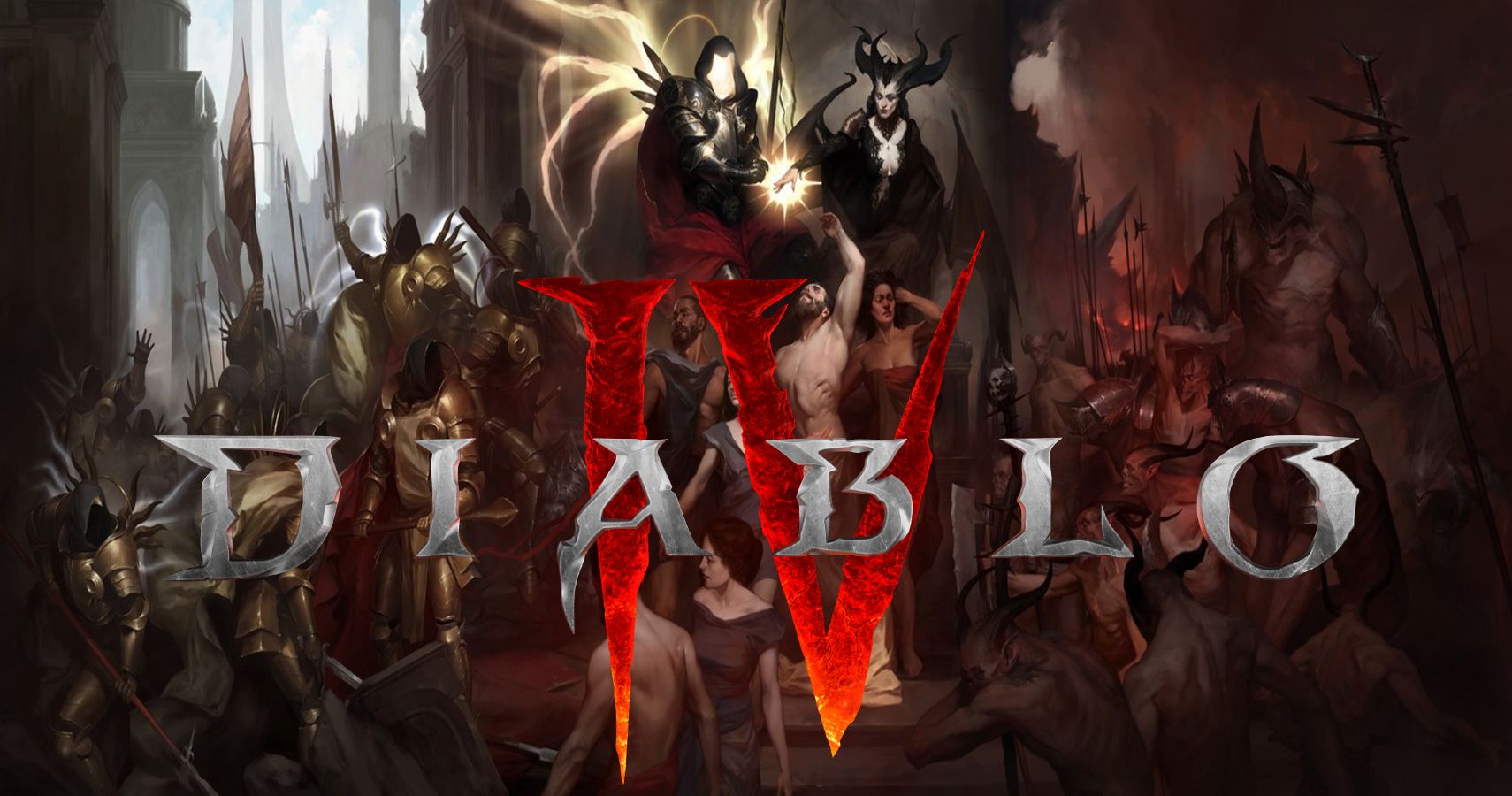 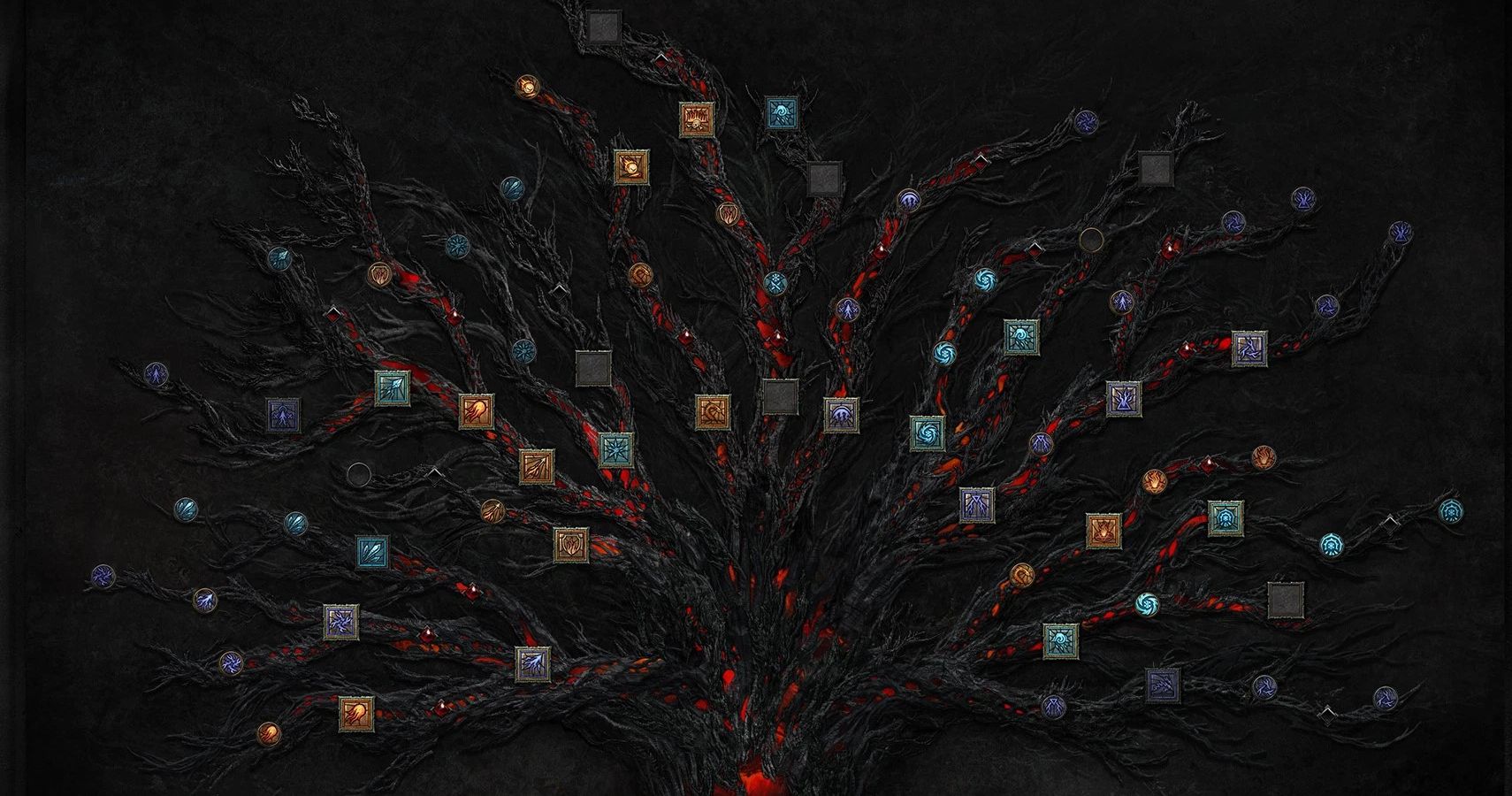 It appears that Blizzard is taking a more conservative approach in Diablo 4, as you will be able to change skills an unlimited number of times, but there will be a cost associated with this. As you level up, the effort and cost required to respec will increase, and in the endgame, this “will require a significant investment, to appropriately match the time and effort you’ve put into defining your character.”

Blizzard did not provide more information about the procedure than that, so for now we can only guess what a significant investment means. Will it take a few hours of play to accumulate the resources you need, like in Gram Dawn, or might the materials needed be rarer, and take considerably longer to gather in sufficient quantity, like in Torchlight 3?

Since the new direction appears to be forcing meaningful choices for Skill Trees that cannot easily be undone, Blizzard is trying to group related skill nodes into nearby clusters. This means that you should be able to invest in an area and logically see the best, most related skill choices, rather than having to hunt and peck across the page to find the best skill. 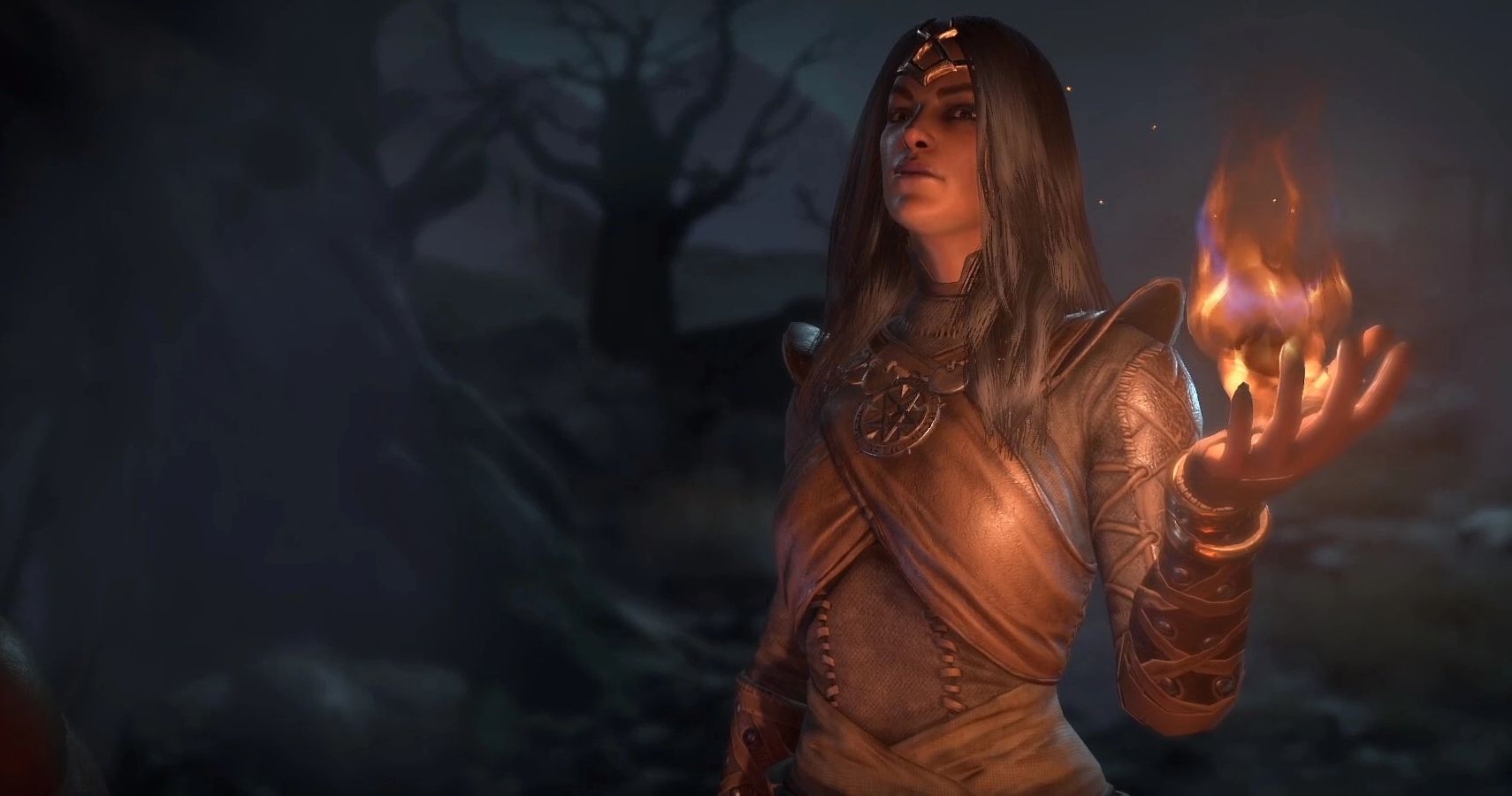 In any case, there is bound to be balancing once the game is released when it comes to this cost, because the goal of this respec design is not to punish you for changing your mind about a character and their build. Instead, Blizzard describes the design philosophy by stating that “we want choices to matter and characters to feel different from each other—not just one click away from being identical to all the others.”

Hopefully, the Skill Tree usage will indeed feel impactful, because after Diablo 3, the series could really use something to make each character feel unique, rather than something we can instantly swap between different meta cookie-cutter builds.

Related posts:
12/16/2020 News Comments Off on Diablo 4 Skill Trees Will Be Expensive To Respec, Pushing Players To Invest Heavily In Their Characters
Hot News
More Than 60 Oculus Quest Titles Surpass $1 Mil In Revenue
Forget Magic, Atelier Ryza 2’s Apartment Is Video Game Goals
amoxicillin 500mg capsule ingredients
Scavengers Studio Suspends Creative Director In Response To Abuse Allegations
Bloodborne: Every Hunter Tool (& Where To Find Them)
Recent Posts
This website uses cookies to improve your user experience and to provide you with advertisements that are relevant to your interests. By continuing to browse the site you are agreeing to our use of cookies.Ok