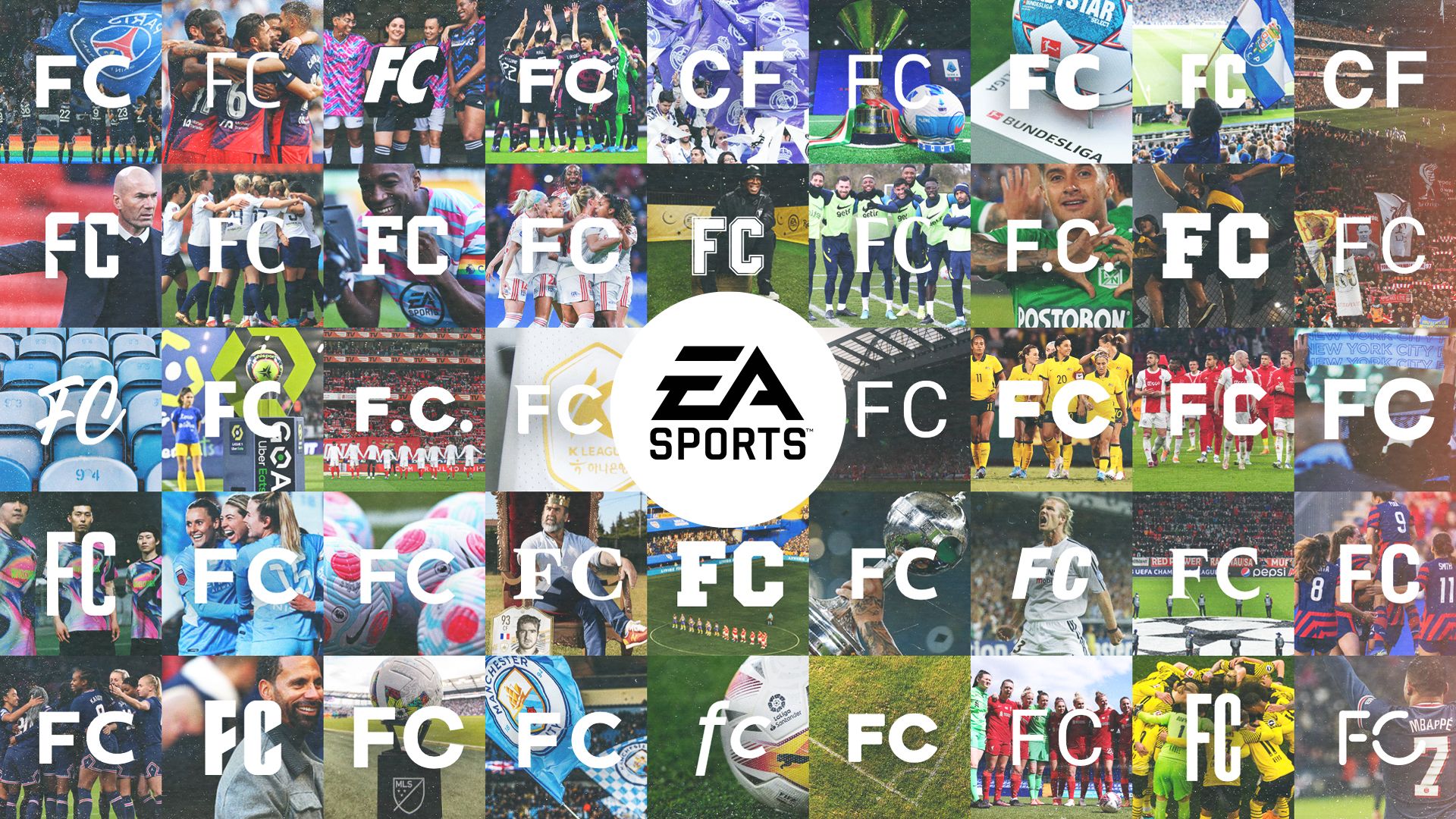 A reader tries to predict how successful EA Sports FC will be and what will happen to EA if FIFA’s new football game is a huge hit.

By now I’m sure everyone has seen the news that EA is to drop the FIFA name after this year and will rename the series as EA Sports FC. Whether you care about football or not it’s clearly a massive change in the status quo, given FIFA is almost always the best-selling game of the year in the UK. What I don’t think many people realise though is just how big a risk this is for EA. That’s not something they want to emphasise, as it risks making them look weak, but if this goes wrong then their biggest cash cow goes the way of Pro Evolution Soccer.

The other big takeaway from all this is the breathtaking arrogance of the FIFA organisation, who clearly think that the only reason the games are successful is because they’ve got their name on the box. Using that logic, they seem to think that if they make their own game, with the same name, it will enjoy the same level of success.

Unless it’s eFootball levels of bad it will obviously do reasonably well and in the best case scenario for FIFA the majority will end up buying it because they assume it’s the same series as EA used to make. If that is the case then EA are in real trouble, especially if the FIFA game turns out to be good. Let’s face it, EA’s FIFA games aren’t bad but they’re not so amazing that nobody could make a better football game than them.

For that reason, I expect this year’s FIFA 23 to be the best one for a long time, because EA will want to make the quality of their game clear, so that people will want to stick with them following the name change. In that sense, the last few years of treading water is going to hurt them, because I don’t think many people would claim to be fans of FIFA no matter how much they play it.

It’s successful because it has all the official kits and players and clubs; for many people the way it actually plays is very much a secondary consideration, it just happens to be the only game in town so there’s no point worrying about it. So if FIFA’s game does turn out to be good then EA’s going to be in real trouble. If it turns out to be better than EA Sports FC then you’re taking about a game over scenario.

At this point though, the biggest question for me is whether the FIFA game will still have all the licences. I think many are surprised to learn that the FIFA licence doesn’t get you anything other than the name and the World Cup. All the clubs and players and kits and so on come from other separate licences – over 300 according to EA themselves.

Are these exclusive arrangements though? That’s the question. If they are then EA has things sewn up. If they’re not then FIFA can just swoop in and buy them itself, leaving EA with no advantage. For some reason I feel they’re arrogant enough that they’d still only buy the bare minimum though, even if they were all available to them – but that’s just a hunch.

My point is, though, that there is a chance that EA could come out as the loser here. If FIFA are more competent than they seem, if they team up with a good developer and make a great game, then who will need EA Sports FC?

If EA’s FIFA game is no longer their main money maker, then what else have they got? Madden, sure, but not Battlefield or any of their other non-sports games. The free-to-play Apex Legends is their only other big money-spinner but it’s still peanuts compared to FIFA.

Not only is FIFA a hard game to like but EA are a hard company to feel sorry for, even when up against FIFA. Would I have paid twice as much as usual for the FIFA name, if I was the head of EA? Probably not. Making that choice though could have major ramifications for the whole games industry and it is going to be very interesting to see what next year’s crop of new football games is going to be and how well they sell…

Related posts:
05/14/2022 News Comments Off on Ditching the FIFA licence could be the end of EA – Reader’s Feature
Hot News
Live action Pac-Man movie and Sonic The Hedgehog 3 confirmed
phencyclidine experience
The Biggest Gaming News For August 8, 2022
how long should you take amantadine
Report Indicates That Less Than One Percent Of Netflix Subscribers Are Playing Its Games
Recent Posts