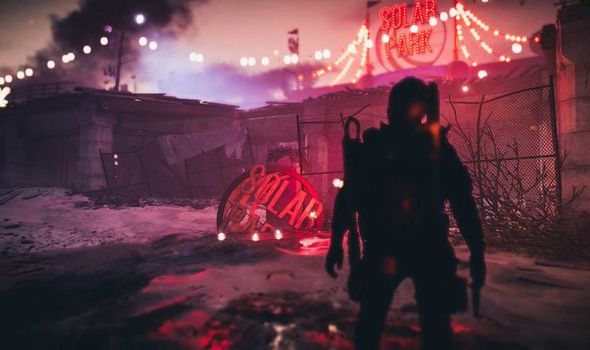 The Division 2 update released today contains the Warlords of New York expansion for all platforms. While the release of this new DLC was supposed to happen at midnight local time on March 3, it appears the expansions has gone live early. There are also rollout issues affecting gamers on PC, which are being looked into by the Ubisoft support team.

The Ubisoft team have also warned that maintenance may need to be deployed again to make way for the changes needed.

“Hello everyone, We’re aware of an issue where players are not able to interact with Community Leaders NPCs in the game,” a message The Division dev team explains.

“In the meantime, restarting the game and fast travelling in and out the Safe House might help.

Additionally, if a community leader is not working, you can try switching to another area.

“Thank you for your patience while we are working on a fix.”

The original schedule would have seen maintenance performed today to deploy Title Update 8.

As mentioned above, this contains Warlords of New York and also brings Gear 2.0 and the rest of the free RPG changes for all players, including the ones who chose to stay in Washington D.C.

Due to The Division 2 being a live game, all players are required to have the same version of the game installed to be able to play, however, only owners of Warlords of New York will be able to access the expansion’s content in-game.

The downside to this is that The Division 2 after today’s update will be a rather chunky game, weighing in at around 80GB.

PlayStation 4: A fresh digital download will first install the base game at 44 GB and will then automatically patch to Title Update 8.1 with an additional 70-74 GB. Similarly, a fresh install from The Division 2 base game disc will first install 44 GB and requires an additional 70-74 GB download. Players who have the latest Title Update 7 patch already installed can expect a 14-16 GB download to be ready for Warlords of New York.

PC: A fresh install digitally or from the base game disc will prompt a 59.83 GB download to install Title Update 8.1. Players who have the latest Title Update 7 patch already installed can expect a 42 GB download to be ready for Warlords of New York.

It’s unclear if access to the new Warlords of New York content will stop as it’s not supposed to be available on consoles until March 3. However, this seems unlikely and probably means that the DLC has launched early.