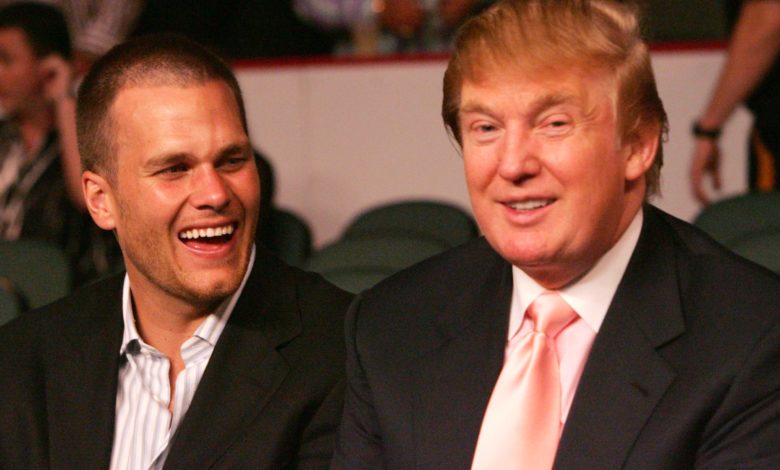 It looks like Donald Trump and Tom Brady made their peace if we can trust The President’s words. On the coronavirus update conference, Trump took an opportunity to accuse media of the fake news and to brag about the relation with Brady.

“Somebody in the fake news said that one of the governors said ‘Oh we need Tom Brady’ to lead the coronavirus relief effort. They think Tom Brady should be leading the effort. That’s only fake news, and I like Tom Brady. Spoke to him the other day. He’s a great guy.”

The strong friendship between the two gentlemen started a couple of years ago, and Tom even was a supporter of Trump during his first campaign. 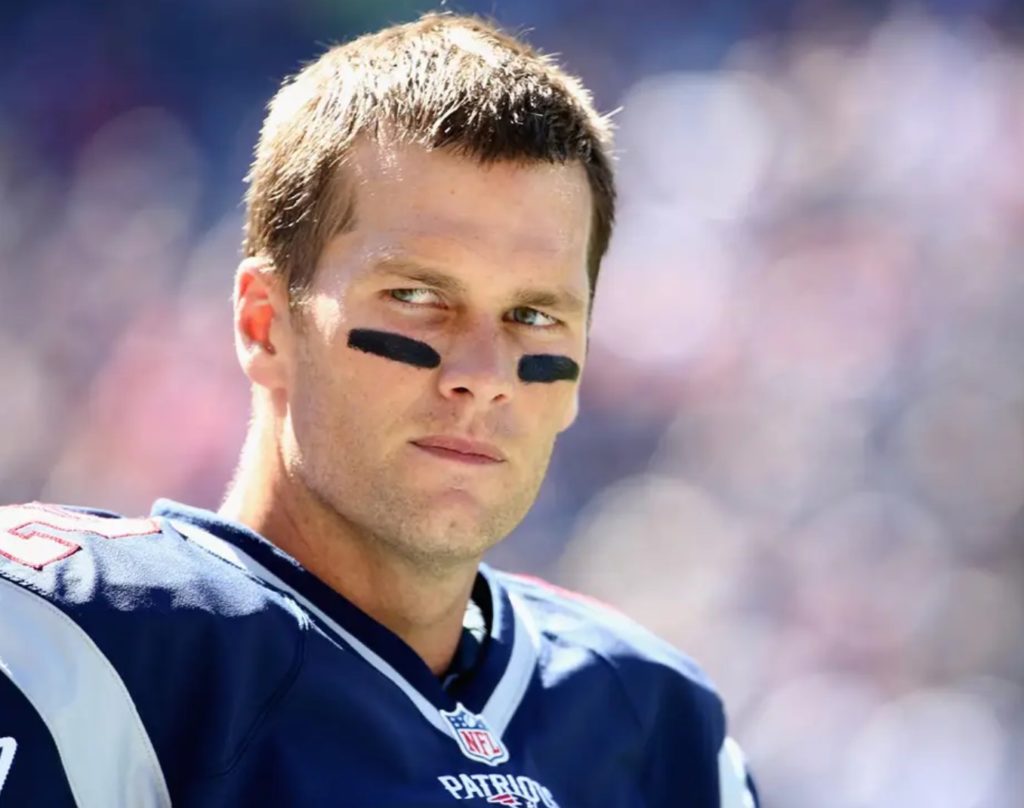 However, the two of them estranged in 2017 when Brady didn’t support the President in the White House, so Donald didn’t mention him in his speech.

In addition, Tom had the opposite opinion from Donald about Colin Kaepernick. Gisela, Brady’s wife, also said that her husband isn’t a supporter of the President anymore. 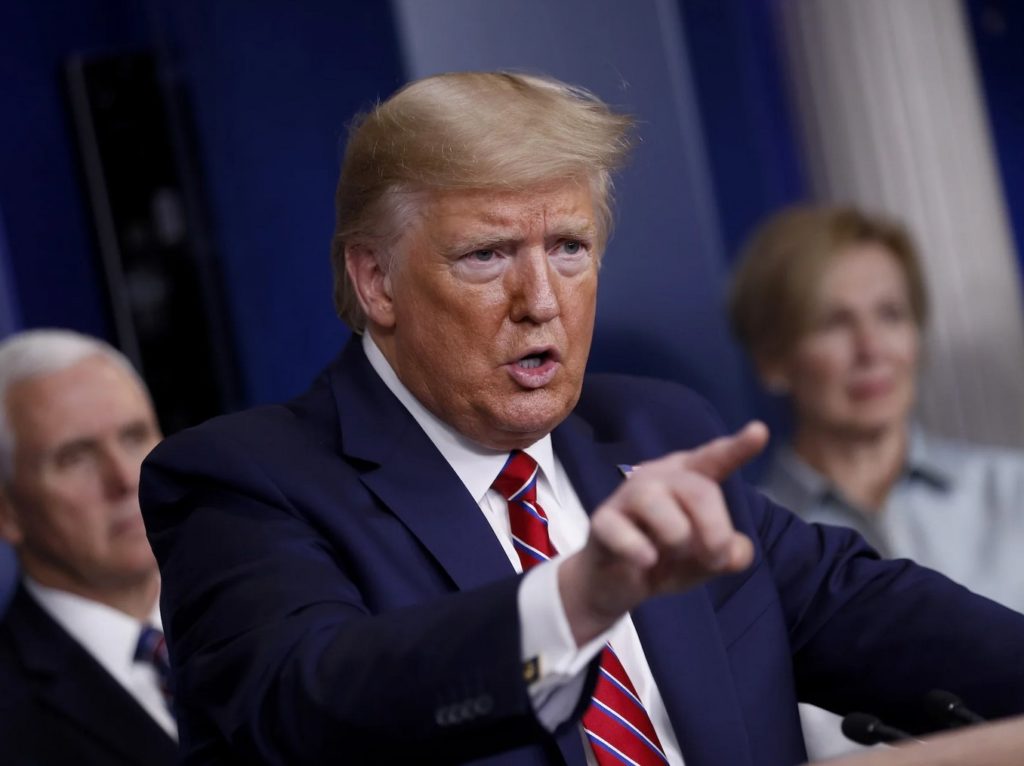 Nevertheless, it appears that they are again on good terms. Now is the question, who approached whom to reconcile?