Despite its 2018 release and Dragon Ball Z: Kakarot‘s more recent release, Bandai Namco will be nonetheless adding new content to well-reviewed fighting game Dragon Ball FighterZ very shortly. Among the upcoming third season’s inclusions are a new mode, as well as modified battling mechanics and a new character by the name of Kefla.

According to PlayStation LifeStyle, Kefla is an amalgamation of both Dragon Ball Super‘s Kale and Caulifla. The most significant thing about this character is that Kefla is one of the series’ most powerful beings, exceeding the power of Goku as a Super Saiyan God. 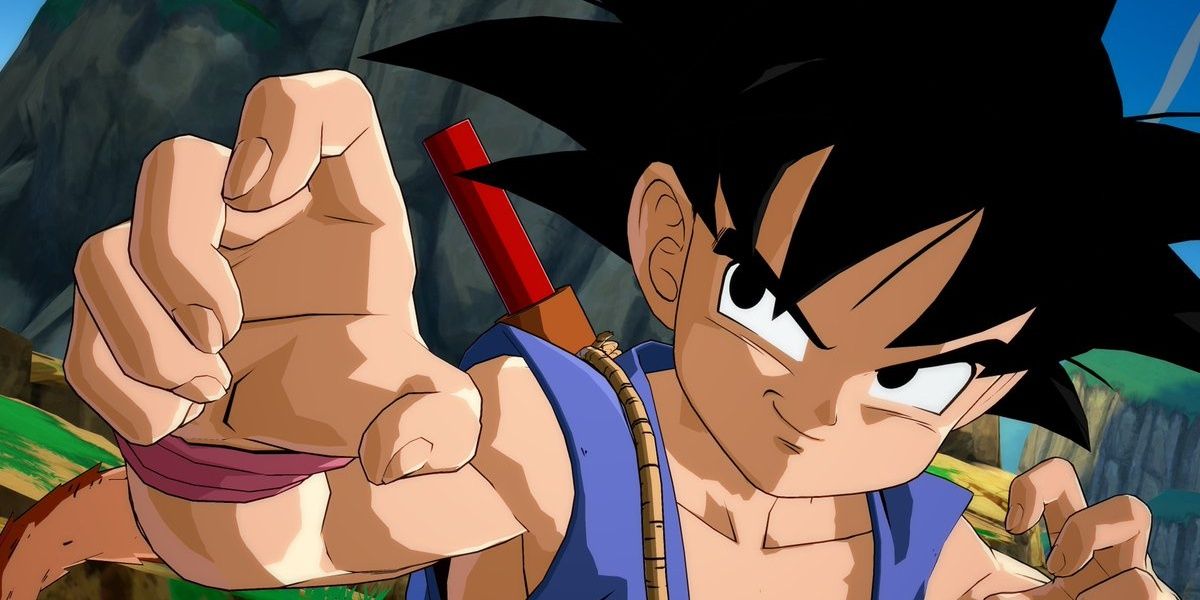 Kefla’s Special Attacks are “Fast Cannon Ball” and “Gigantic Breaker.” Her Super Special Attack is “Gigantic Ray,” where Kefla will assault opponents with Ki blasts while in the air.

As previously noted, Dragon Ball FighterZ‘s batch of new content isn’t only limited to Kefla. In addition, players will be able to take advantage of the aforementioned updated battle system and new training mode coming to the fighting game.

The battle system’s updates include “Z Assist Select.” As suggested, this function allows players to select an Assist Attack, of which characters have three available.

The update also includes the “Limit Break Super Power.” When a single fighter remains in a player’s selection, they will get an enhanced attack power. This is indicated by a meter that changes to gold and can be utilized in conjunction with “Sparking.”

The final addition will be that of a training mode that allows players to train with “senseis,” which are characters in-game. While some may not be all too keen on entering training mode, there are rewards that provide an incentive to players to complete various training tasks.

Season 3 will officially launch on February 28, 2020, though owners of Pass 3 will be able to access the character of Kefla tomorrow.

While Dragon Ball FigherZ‘s popularity has likely waded a bit with the recent Dragon Ball game’s release and two years of elapsed time, the new content does provide an incentive to go back. Kefla appears to be a strong character, so it may be worth checking out if you haven’t touched your copy of the game in a while.