As every JRPG fan knows, no matter how compelling a narrative is, at some point the game will get substantially harder, halting the story, and the grind will begin. Dragon Quest XI is undoubtedly one of the best JRPGs of the past decade and is no exception to the rule, but thankfully the vibrant world of Erdrea is a beautiful place to spend time farming for resources.

Farming gold will not only help provide you with the expensive gear and upgrades you'll need to tackle tougher dungeons in Dragon Quest XI but if you're a particular fan of in-game outfits you'll certainly need the cash to afford all the coveted costumes. Keep reading to find out the most effective ways to get rich quick in Dragon Quest XI. 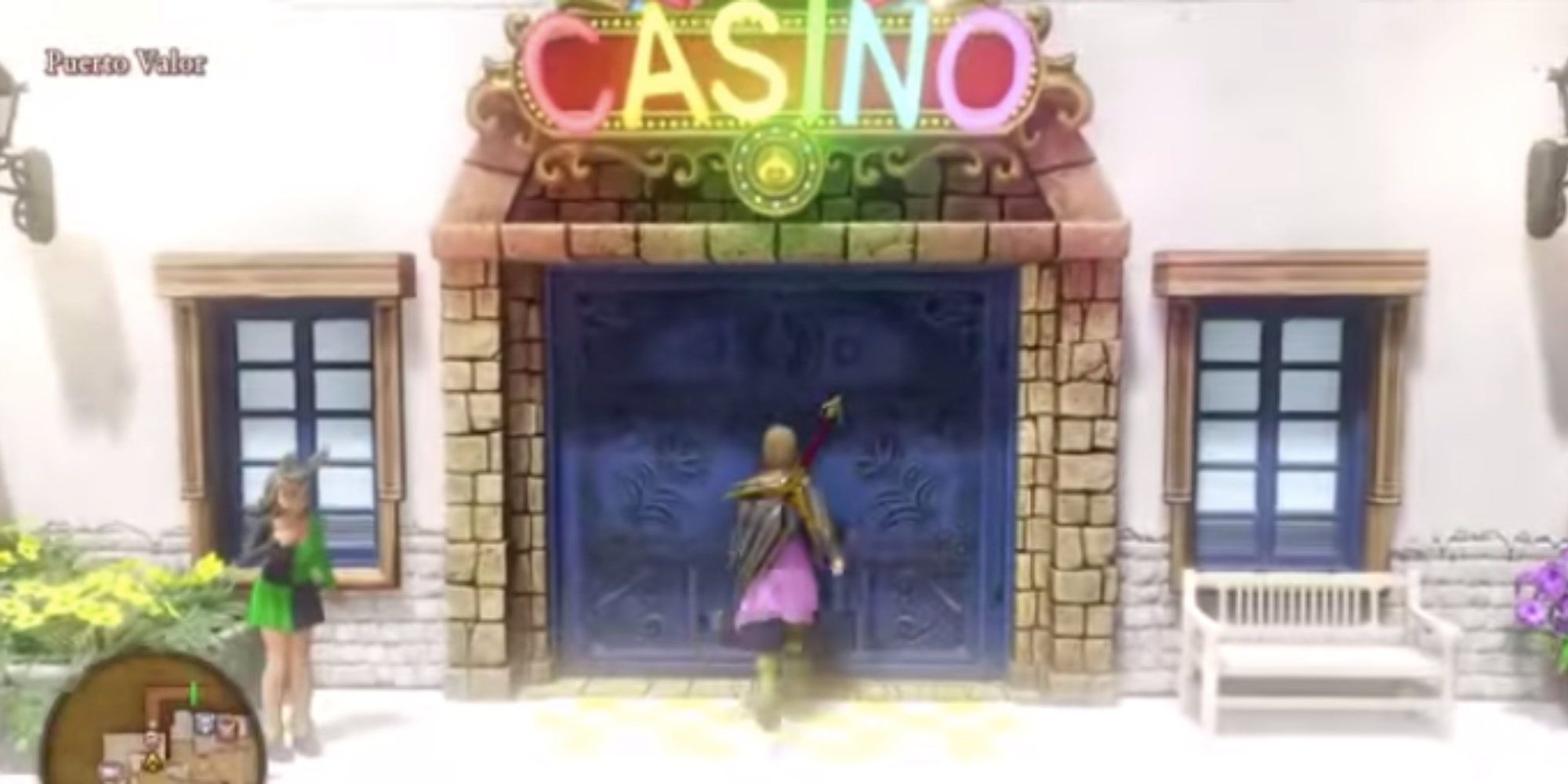 One method to get your hands on plenty of gold in Dragon Quest 11 is by utilizing the games in Casinos to gamble your way to some hefty rewards.

There are two different Casinos in Dragon Quest 11, both with their own unique prizes, the first is in the city of Puerto Valor, which is introduced fairly early into the game. While the Casino won't directly reward you with gold, you will have the chance to win some very valuable prizes that can be sold for copious amounts of cash. We'd recommend having between 500 – 600 tokens to spend when getting started with your gambling ventures. 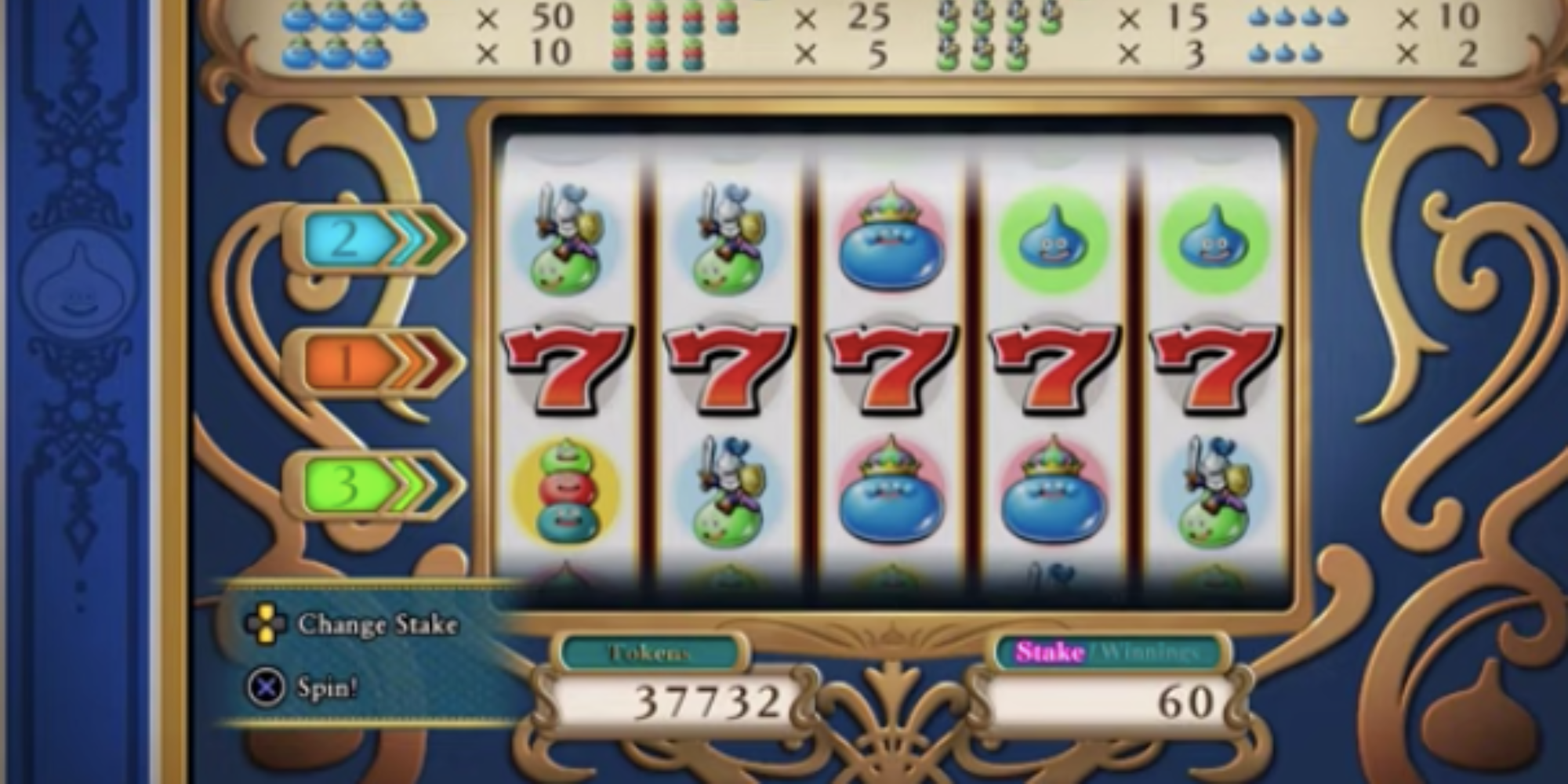 The Puerto Valor Casino contains two slot machines, the Five Slots, and Slime Slots. The Five Slots drawback is the fact that you'll have to constantly keep spinning whenever you put in additional tokens, and you'll want to activate all five columns every time.

There's a lot to lose at the first but with a bit of perseverance and patience, you'll be rewarded with the machine's Metal Mode that doubles your winnings. You'll be able to keep spinning Five Slots until you've acquired the maximum amount of 150,000 tokens.

Alternatively, the Slime Slots are much simpler and allow you to just autoplay and watch your tokens grow! They're slower than the Five Slots but it's one of the easiest ways to farm gold. 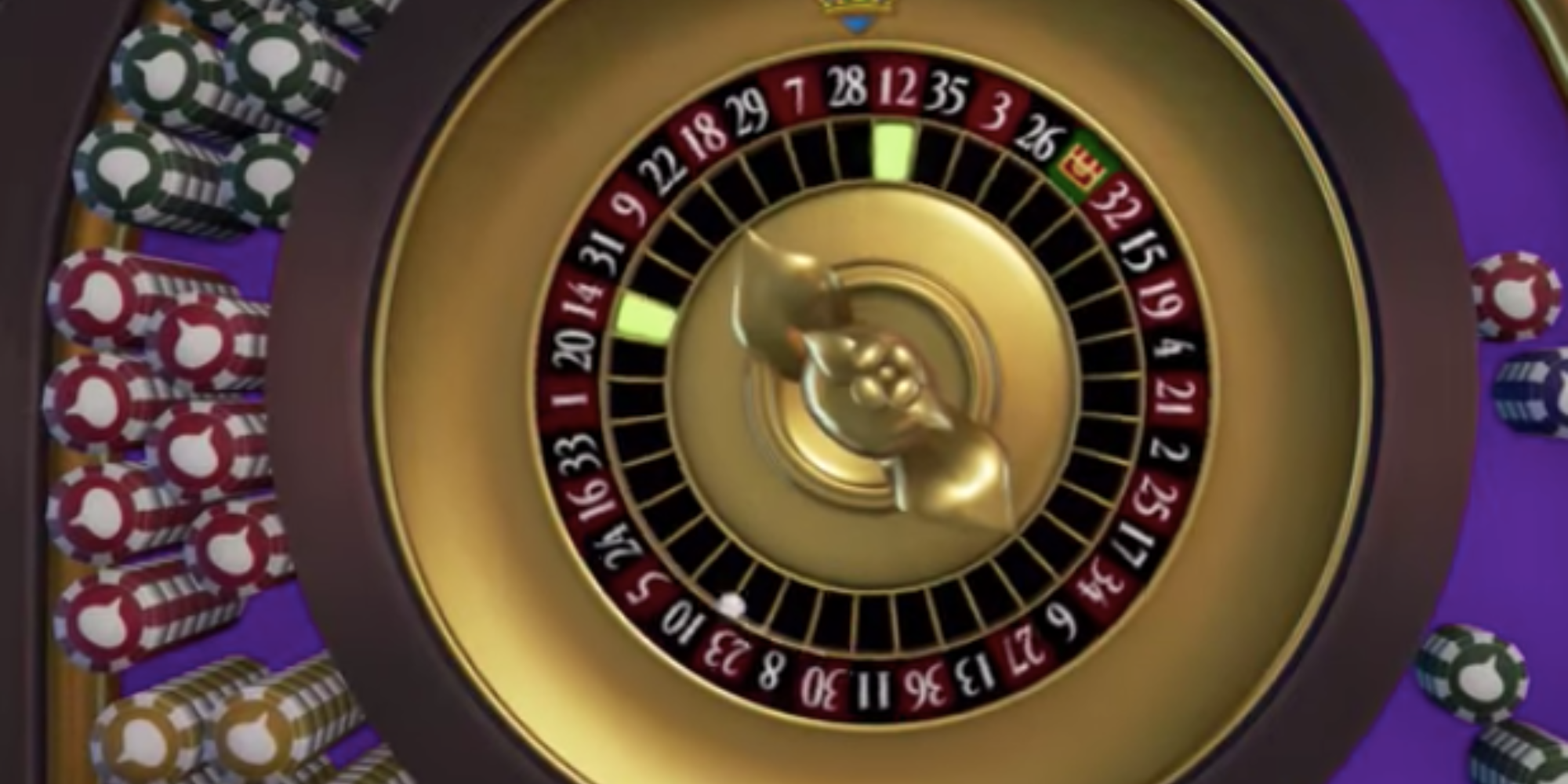 The second Casino in Dragon Quest 11 is found in the late-game location of Octagonia and like Puerto Valor you'll be able to play the Slots, Roulette, and Poker.

However, the biggest draw to the Octagonia Casino is its Roulette wheel which features a giant £1,000,000 token jackpot. Simply keep betting on every number until you hit the big time.

Another method for gold farming in Dragon Quest 11 is through battling. While usual monsters won't provide much currency, there are gold monsters throughout the game that will drop substantial amounts of money when defeated.

The easiest place to farm gold monsters is in The Gyldenhal, a dungeon located near the city of Sniflheim. Simply fight your way through the dungeon as much as you like until your pockets are lined with gold. 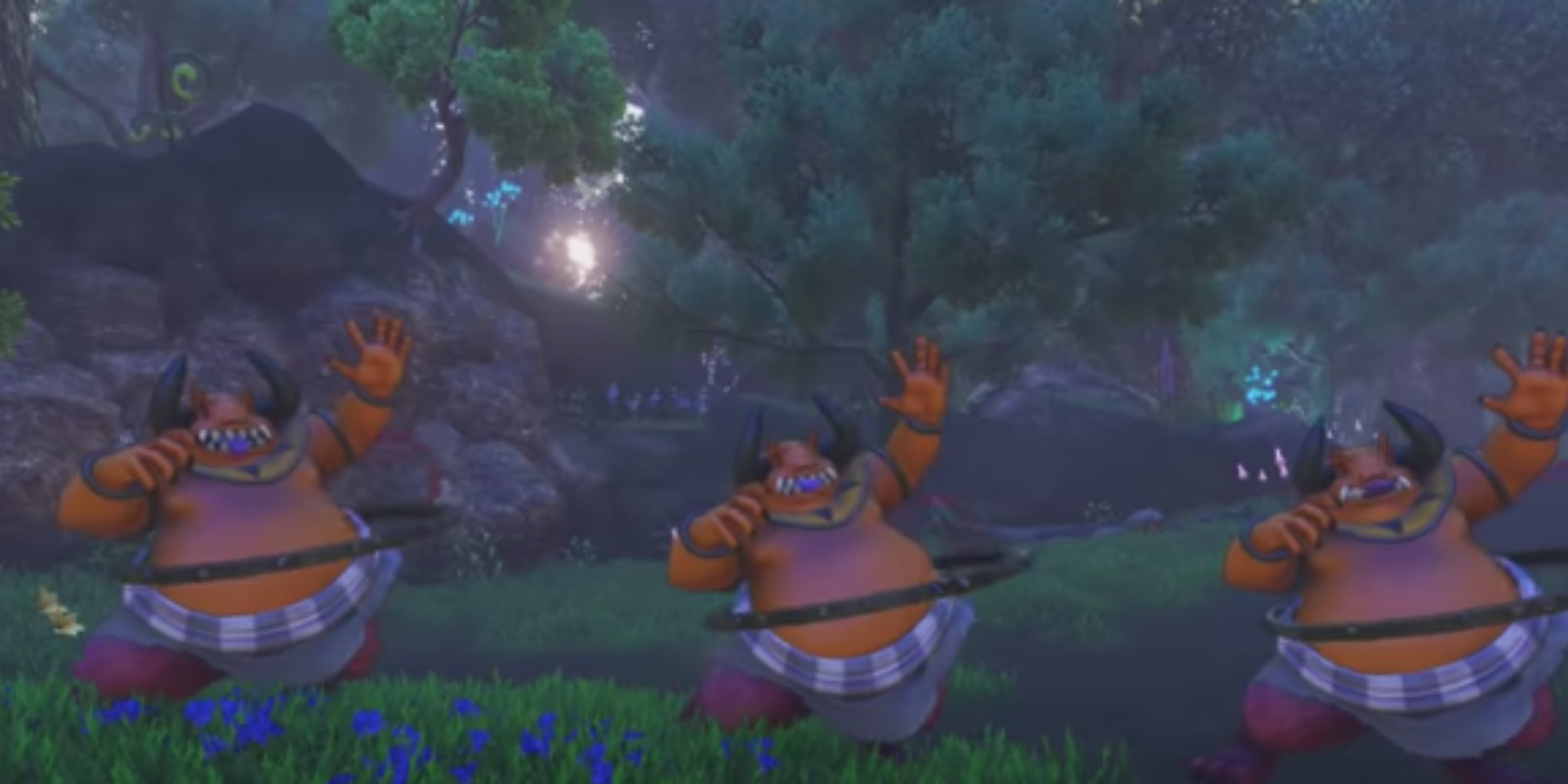 Alternatively, if you find yourself in need of gold in post-game, head to The Whale Way Station located in The First Forest. Instead of grinding your way through loads of battles this time, you'll want to target the Hooper Duper's – distinct orange demons wearing hula hoops.

These foes all carry a Shield called Devilry Drinker that is worth £30,000 gold at any in-game shop. During the battle, use Erik's thievery abilities, including Half-Inch to increase your chances, to steal the item. There are three Hooper Dupers in the area, and typically three will spawn in battle leaving you with the opportunity to get nine shields. Simply rinse and repeat the process as many times as you like until you're swimming in riches!