The wait for the next Dragon Quest game will be a lot shorter than anyone expected, as Dragon Quest of the Stars is due to be released on Android and iOS devices on February 25.

Dragon Quest of the Stars is an RPG based on the popular Dragon Quest series, in which the player can create their own character and go on adventures, in order to kill monsters and steal their treasure. The game has gacha elements that are tied to premium currency, in a similar manner to the other mobile games produced by Square Enix that are based on the Final Fantasy series. 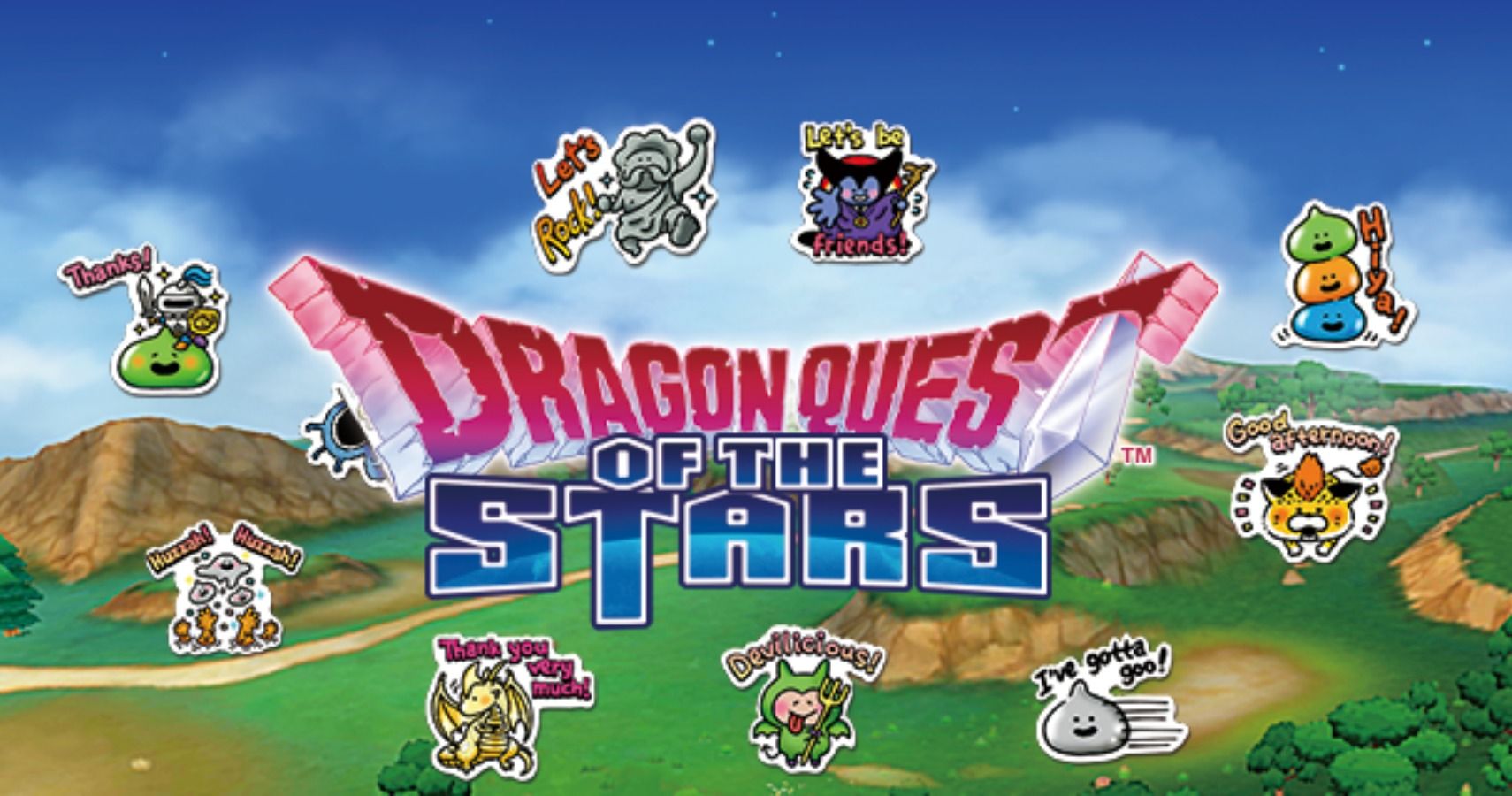 The official Facebook page for Dragon Quest of the Stars has revealed that over five hundred thousand people have preregistered their interest in the game, which has resulted in a sizable bonus for those who play the game at launch. Those who download Dragon Quest of the Stars at launch will receive three thousand gems and five Lucky Chests. The game also has a subscription service that will give fans extra items per month, along with other benefits.

Square Enix has had no problem pimping out the Final Fantasy franchise to the mobile market and it seems that Dragon Quest will endure the same fate in the west, especially if Dragon Quest Walk and Dragon Quest Tact are localized in the future. Will Dragon Quest of the Stars be another entry in the classic video game series or will it be another piece of gacha trash? We’ll have to wait and see.

Dragon Quest of the Stars is available to download now for Android and iOS devices and will officially launch on February 25, 2020.

Related posts:
02/24/2020 News Comments Off on Dragon Quest Of The Stars Launches On February 25
Hot News
Disintegration losing multiplayer only five months after release
PS5 will not get Game Pass style subscription service insists Sony
The Nintendo 3DS is discontinued
PS5 Roundup: Specs, Price, Launch Titles, Release Date, And Everything Else We Know
Minecraft starter crafting recipe guide
Recent Posts
This website uses cookies to improve your user experience and to provide you with advertisements that are relevant to your interests. By continuing to browse the site you are agreeing to our use of cookies.Ok