The Final Fantasy series has crossed over with the likes of Puzzle & Dragons, Super Smash Bros., and Tekken, but it’s about to have its strangest crossover yet, as people who purchase certain candy bars can download a dynamic theme of Tifa Lockhart from Final Fantasy VII Remake for their PlayStation 4.

Cloud Strife and Sephiroth might be the two most popular characters in Final Fantasy VII, but Tifa isn’t far behind. She’s considered to be one of the pinup girls of the 32/64-bit generation of gaming, which was the era when developers started to push the attractiveness of their heroines in promotional material for games. Tifa has also been a popular choice for Final Fantasy cosplayers around the world, especially considering how easy it is to assemble her outfit. 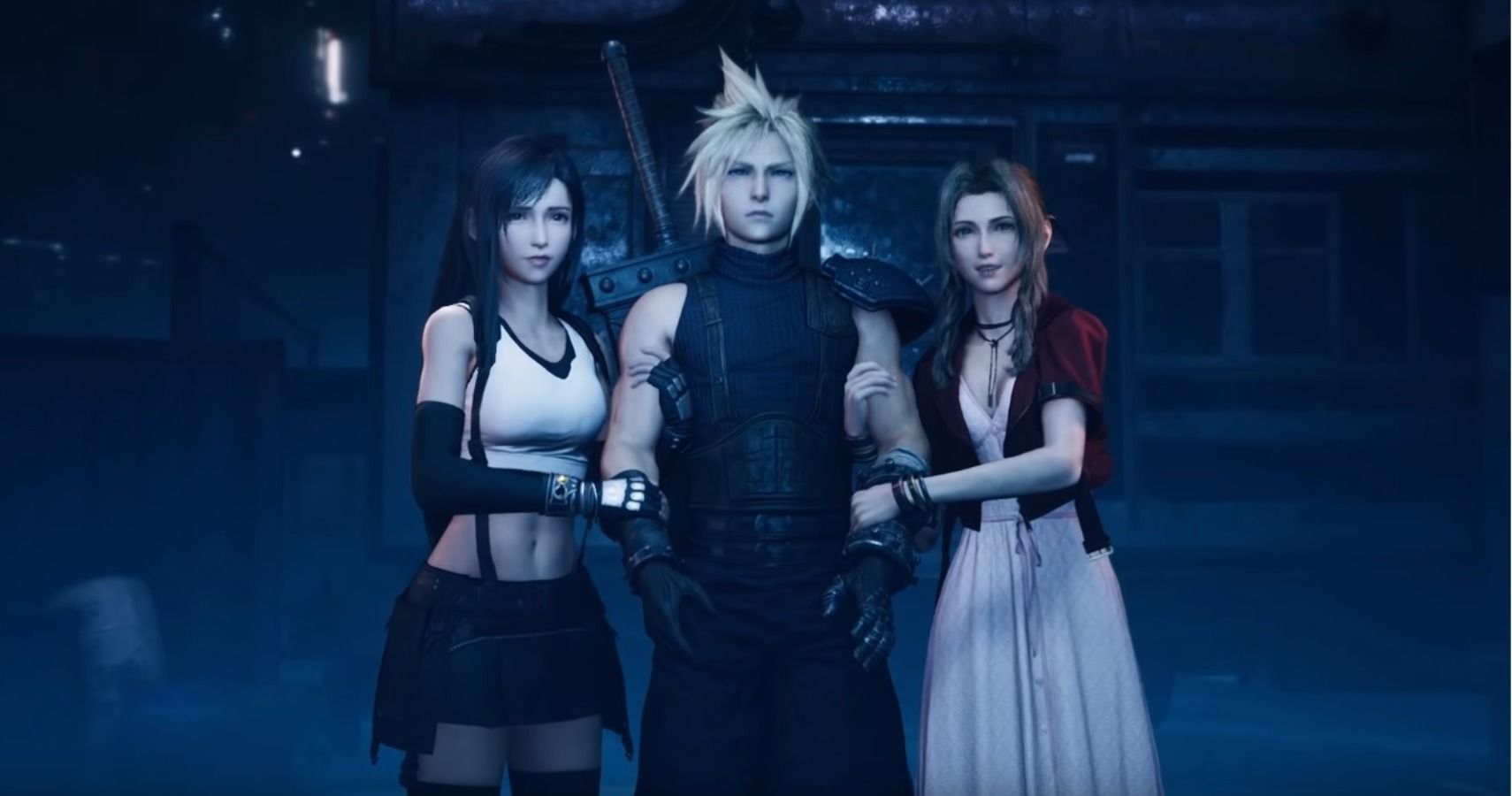 Not only will the fans receive the dynamic theme, but they will have a chance to earn powerful in-game items from buying the same bars. The player can earn up to five different pieces of in-game armor/accessories buy redeeming more codes. The player will receive stronger items for every code they redeem. The website for the promotion is currently live and can be found here.

It might seem as if this promotion is running a little early, but bear in mind that Final Fantasy VII Remake was originally meant to be released in March and was pushed back until April. The promotion for the game is starting to ramp up, as Final Fantasy VII Remake is predicted to be one of the biggest titles of 2020, so seeing a crossover with a popular candy bar maker shouldn’t be too surprising to longtime fans of the series.

Final Fantasy VII Remake will be released for PlayStation 4 on April 10, 2020. The Tifa Lockhart promotion will run from March 3 through May 14, 2020.