If you’re a veteran of FromSoftware’s previous games, there are a number of expectations you may have for Elden Ring’s combat system. One of these expectations is likely to be the ability to change to a two-handed weapon stance in order to deal more damage – a staple of other titles in the developer's lineage such as Dark Souls 2, Dark Souls 3, and Sekiro: Shadows Die Twice. If you’re coming to this title from these other games expecting to be able to use weapons with two hands then don’t worry: you absolutely can.

Another beloved feature of these games is the Power Stance: the art of dual-wielding two weapons of the same type. This is another mechanic that returns to Elden Ring, allowing players to maximize damage at the cost of defense or mobility.

How To Two-Hand Weapons In Elden Ring 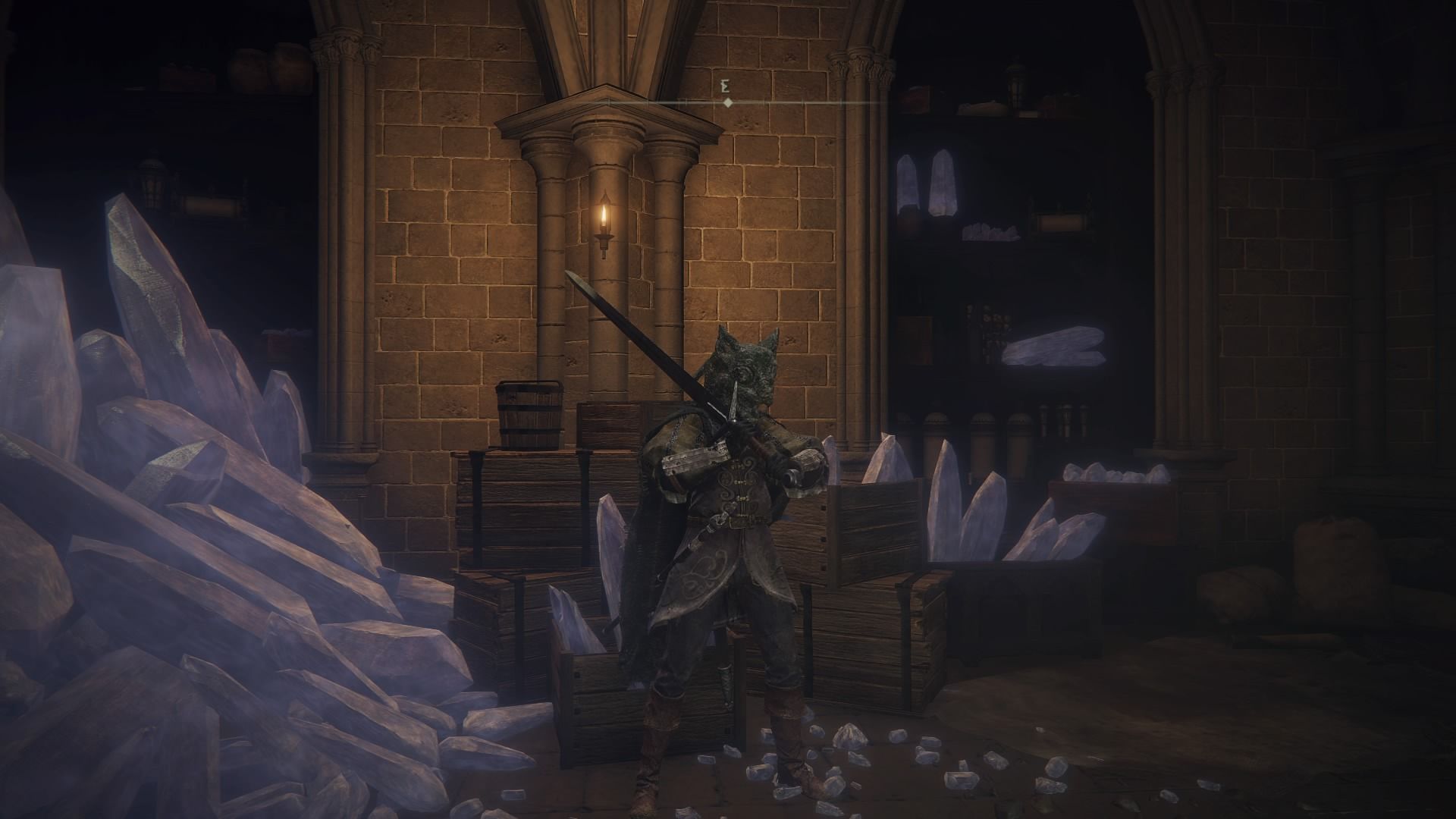 The way in which you switch from a one-handed grip to a two-handed grip in Elden Ring differs slightly from other FromSoftware titles, but it’s still fairly simple.

In previous games, you’d be able to hold the triangle or Y button with a weapon equipped to change to two-handed mode. In Elden Ring, you’ll need to press one extra button while holding the triangle button – the L1 or R1 (LB or RB for Xbox users) shoulder buttons to wield the left or right weapon with two hands respectively.

This effect can be applied to anything that you can equip to the left or right slot from swords to staffs and even shields, but it’s going to be most useful with melee weapons as a general rule, applying an additional amount of damage.

Two-handing a weapon increases the amount of damage that can be dealt with by both light and heavy attacks. It’s a great way to maximize damage during key boss encounters. Unfortunately, two-handing also leaves you open to attack if you’d normally use a shield in one of your weapon slots, so be sure to use it only when the opportunity is perfect to avoid getting decimated by enemies.

How To Use Power Stance In Elden Ring 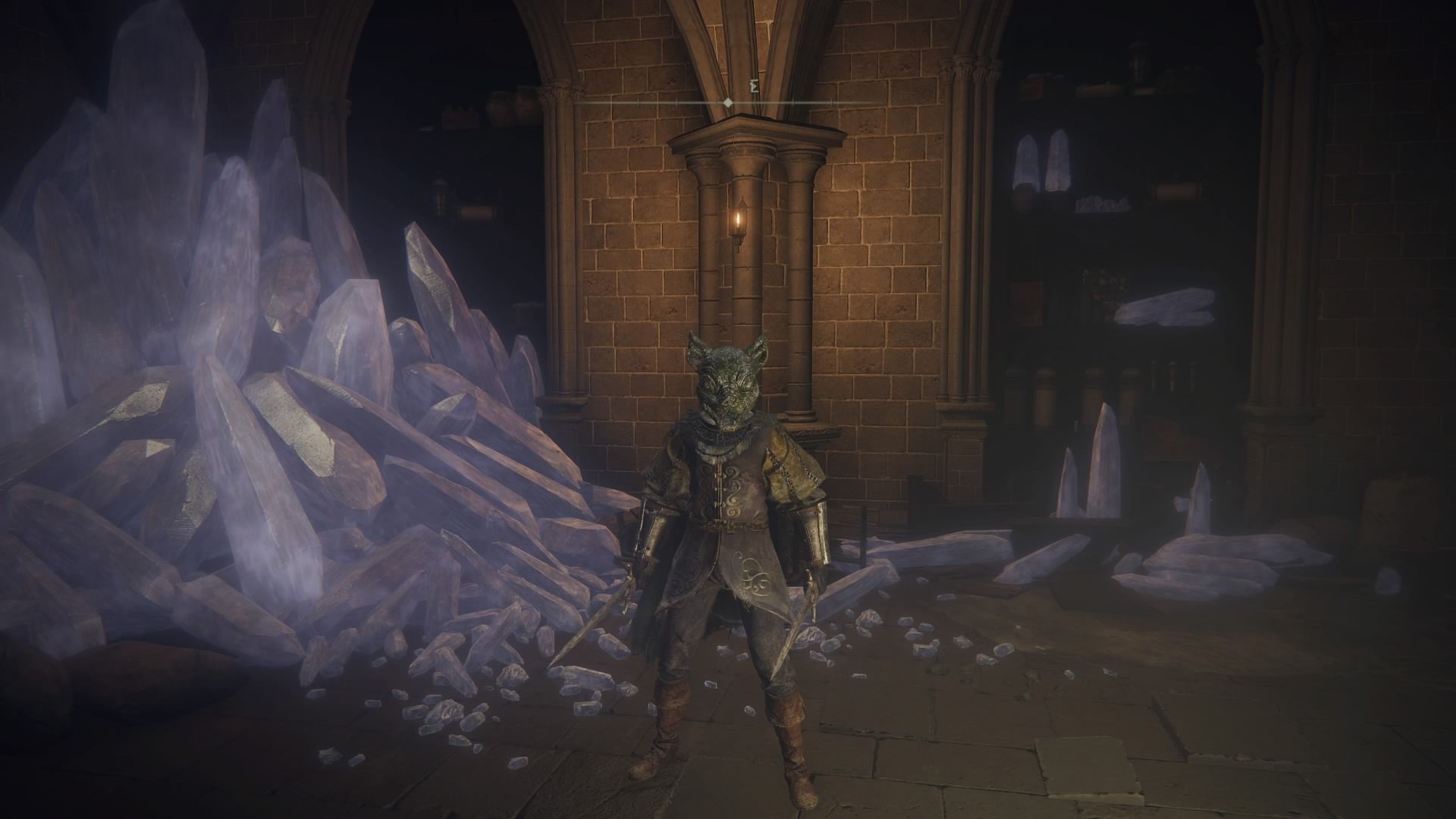 The Power Stance is Elden Ring's term for getting access to extra moves when dual-wielding. To achieve this, all you need to do is to equip two weapons of the same type (weapons are already organized by type in your inventory).

Your power stance combo moves will now be accessible by using the left shoulder button. This will give you access to a unique move set depending on which weapon type you have equipped. The power stance move sets for claws and daggers are particularly effective for dexterity-based builds, for example.

With that being said, any two weapons of the same type can be dual-wielded to give a power stance move set, so don’t be afraid to get creative and dual-wield scythes, whips, or greatswords.

As with two-handing a weapon, the main drawback with the Power Stance is the lack of defense and parry options provided by a good shield. However, it’s an excellent way to get more damage output with fast weapons.