The Gamestop stock peaking at several times its initial value may have been something of a phenomenon, but it hasn’t ended yet. Speaking during a congressional hearing, Keith Gill, one of the prominent Reddit investors, said even he didn’t understand how last month’s events unfolded.

Keith Gill (a.k.a. RoaringKitty and DFV) reportedly played a big role along with the r/wallstreetbets subreddit in the massive spike in GameStop’s stock prices, making Gill a multimillionaire overnight. This however had severe repercussions once the stock plummeted back to earth.

“It’s alarming how little we know about the inner-workings of the market, and I am thankful that this Committee is examining what happened,” he said.

Gill has been named in a class-action lawsuit for the role he played in the skyrocketing prices. He was an investor in GameStop just before the stock price surged. He invested $53,000 back in June 2019, turning it into $48 million. Of course, the value of the stock has dropped significantly from the close to $500 peak to just around $40 now.

“Gill’s deceitful and manipulative conduct not only violated numerous industry regulations and rules, but also various securities laws by undermining the integrity of the market for GameStop shares,” the lawsuit reads. “He caused enormous losses not only to those who bought option contracts, but also to those who fell for Gill’s act and bought GameStop stock during the market frenzy at greatly inflated prices.”

Gill has previously worked at a financial company called MassMutual and is a licenced broker. Alongside Gill, Robinhood CEO Vlad Tenev, Melvin Capital CEO Gabriel Plotkin, and Reddit CEO Steve Huffman were also summoned to the congressional hearing. In all seriousness, the hearing will be held to see whether this was an act of terror to the hedge funds (like Melvin Capital who shorted the GameStop stock and had to be bailed out) or just plain coincidence.

Gill gave his testimony while seated in a gaming chair using a streamer’s microphone. He even said he’s not a cat, referencing the video of a lawyer attending a zoom call with a judge with the kitten filter on. At the very least, Gill’s meme game is strong just like the cat hanging on in the background.

NEXT: World Of Warcraft Lets You Live Out Your Ent Fantasy With A New Mount 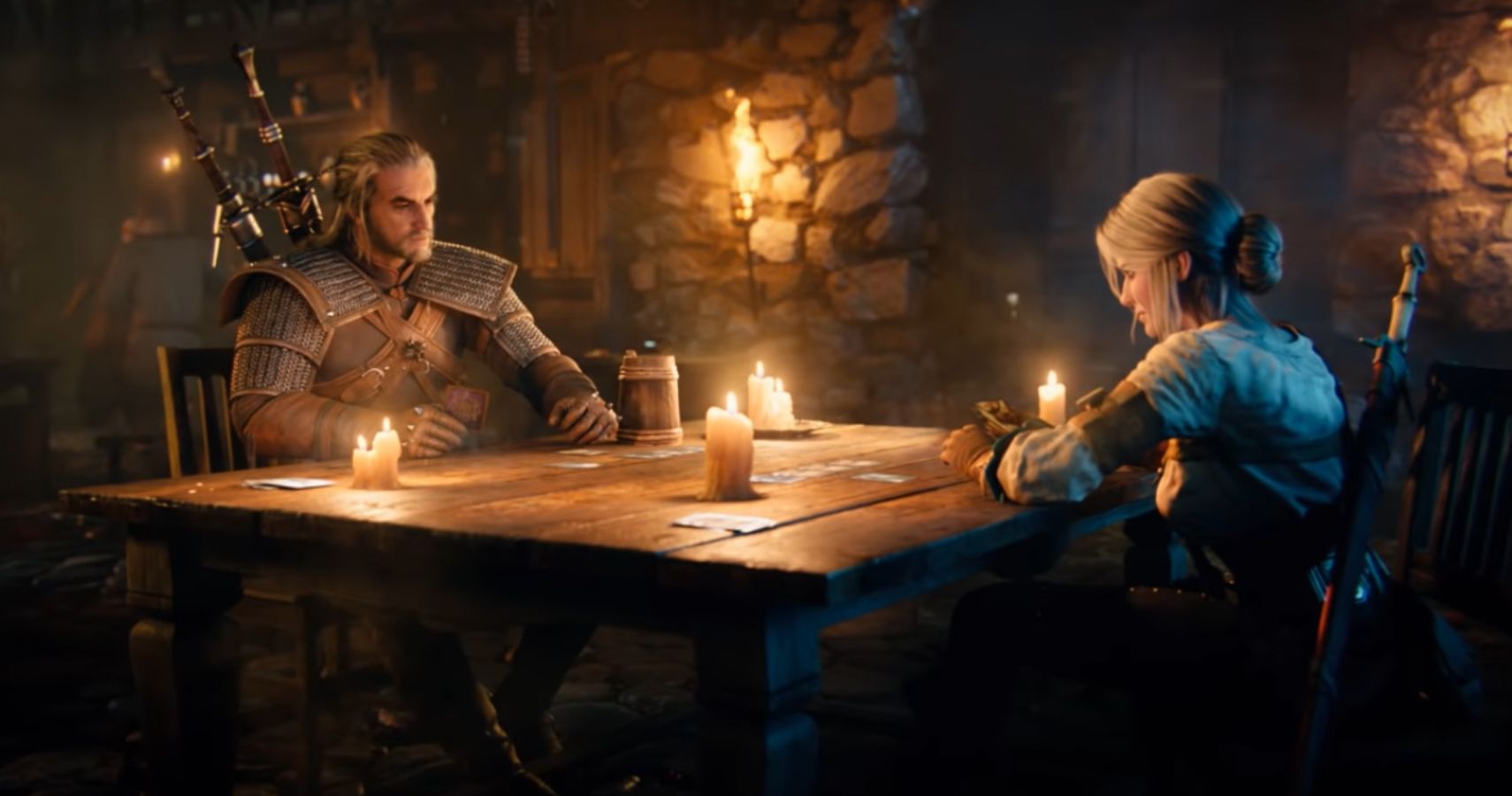 Related posts:
02/21/2021 News Comments Off on Even The Primary Investor Behind The GameStop Stock Incident Barely Understands It
Hot News
Resident Evil 2: How To Escape Irons As Sherry Birkin
Bungie Still Doesn’t Understand Why People Would Rather Jump Off Cliffs Than Play Trials Of Osiris
Before You Play Mass Effect’s Legendary Edition, Read Mass Effect: Revelation
The Last Of Us Part 2 Safe Codes: Every Location And Combination
Animal Crossing New Horizons Super Mario items list and release date for Nintendo Switch
Recent Posts