Timmie, Genshin Impact’s little boy NPC occupying the bridge outside of Mondstadt’s gates, is universally despised. Now, reader, I am not quite sure why we all hate this kid who’s probably ten-years-old, but after he made a few requests the whole community wants to push him into the water.

If you’ve spoken to Timmie, you know the boy is quite fond of animals and birds in particular. This seems wholesome enough, but the community seems quite annoyed with the requests Timmie has for you. It’s probably because he’s so ungrateful when you accidentally light all of his pigeons on fire with Diluc after he meekly requests you feed them. Or you’re irritated he’s upset when you mow them all down and scare them off after sprinting through when this boy clearly has no other friends but these birds.

Timmie hates it when you kill or frighten his birds, how bothersome.

Anyway, endlessly torturing Timmie has become some sort of weird Genshin Impact ritual. There’s a whole subreddit dedicated to bothering the poor boy and users can’t stop posting their videos killing his birds or fanart taking shots at him. Swoon__TV over on Reddit posted an edited video ruining Timmie’s day showing Chongyun elegantly destroying every pigeon on the bridge. At least you get plenty of meat to cook with.

Sorry, Timmie, I’m not even bothered by you even though you’ve yelled at me a few times for lighting your birds up with Klee. The jabs at the little bird keeper don’t stop there though, and some Genshin Impact fans can’t get over this quiz where it’s jokingly suggested that it’s Timmie who actually occupies the eighth seat among the Fatui Harbingers. I say jokingly, but with how angry he is over his birds, it’s probably true.

That Timmie hating subreddit goes on for a while with memes at the boy’s expense. If you’ve ever encountered Timmie, harmlessly asking you to be kind to fellow animals, perhaps cut him some slack. There’s a whole community out there that hates him and he could use some help raising them to be successful carrier pigeons for Mondstadt. 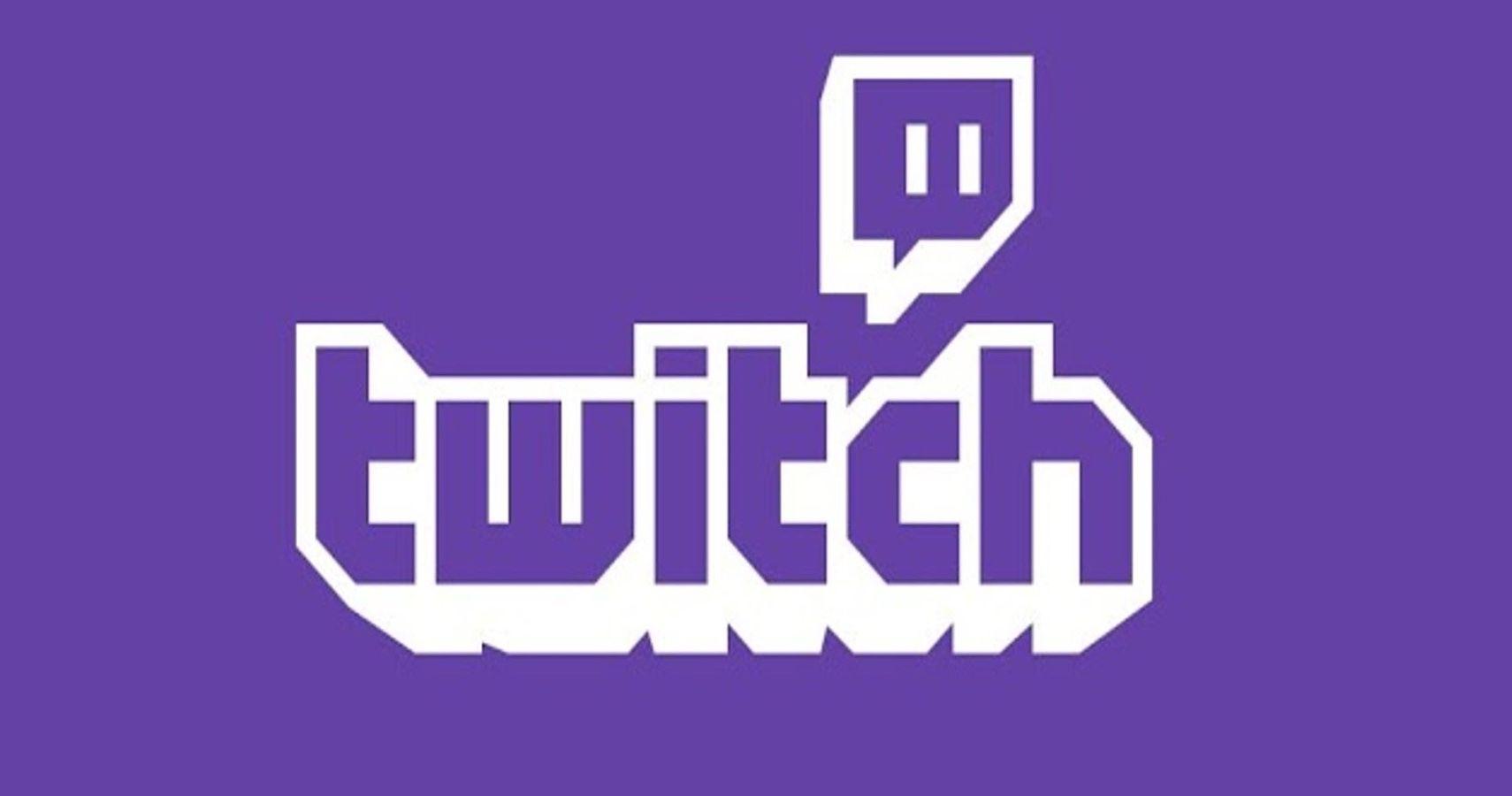 Related posts:
12/19/2020 News Comments Off on Everyone Hates Genshin Impact’s Timmie And His Birds
Hot News
This Guy Made A Personal Grappling Gun, Now He Can Play Assassin’s Creed In Real Life
Repair And Rebuild Giant Death Machines In Mech Mechanic Simulator
Metal Gear Solid 5: The 10 Best Side Ops (& How To Complete Them)
Skyblivion, The Oblivion Remake In Skyrim’s Engine, Shows Off Early Gameplay
Crystal Rose and Withered Rose Skins to be released on Valentine's Day
Recent Posts
This website uses cookies to improve your user experience and to provide you with advertisements that are relevant to your interests. By continuing to browse the site you are agreeing to our use of cookies.Ok