Last week’s Pokemon Scarlet & Violet trailer gave us a lot of information about the previously unknown games. Before then we had, what, a title, a setting, and the starters? A couple of images of landscapes and the protagonists, too. Now, we’re eating. Oh we feasting!

However, in all the excitement about robo-dragons and release dates, we’ve criminally overlooked one announcement. You explore the region (whatever it may be called) in whatever order you please. There’s no fixed route, this is Pokemon’s first ever true open world. This is incredibly exciting, but it does come with a couple of caveats. 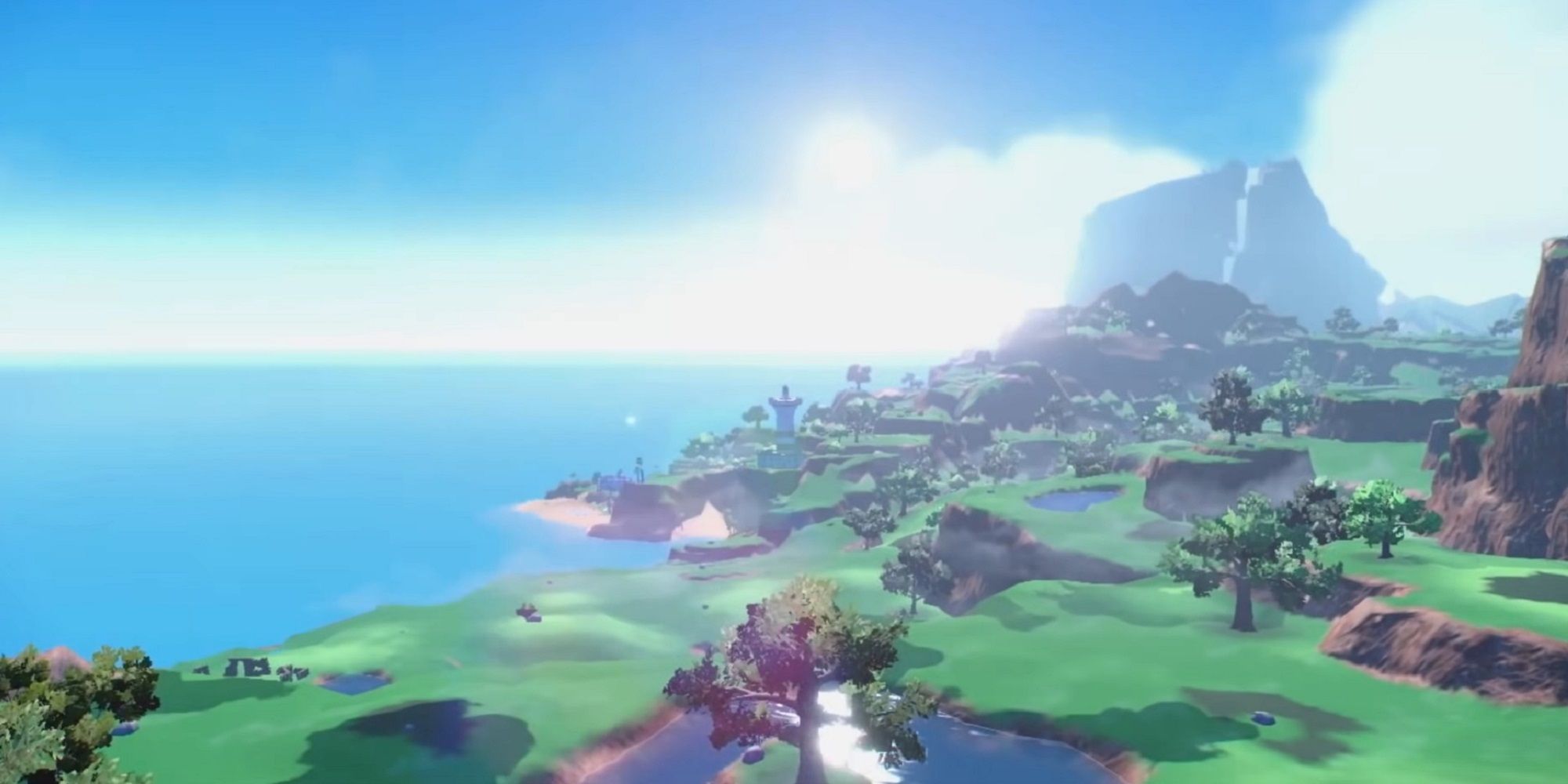 We can all be glad that the region’s Psyduck population have collectively accessed decent healthcare and cured their headaches, and that no Snorlaxes will decide to have week-long naps in front of tunnels or buildings. All those detours were really starting to annoy me. Just climb over it or something.

When you first entered the Wild Area in Sword & Shield, did you try to get all the way to Hammerlocke with your underleveled party, or was that just me? I avoided the swooping Corviknights and rampaging Stonjourners that would have swept my party with nothing more than a strong exhalation, got to the formidable gates of Hammerlocke and was promptly turned away due to my lack of gym badges. I knew that’s what would happen really, but I wanted to try and get there just to see if I could. In Scarlet & Violet, I’ll be able to go into the Hammerlocke equivalent, and get my arse handed to me by its gym leader, if I want. But there are other clever ways that Game Freak can shepherd us.

For instance, the formidable Pokemon in the Wild Area that were easily three times the level of my party are intended to discourage players from taking that route too early. There’s no Snorlax physically blocking the way, but there’s one lurking nearby ready to hand your arse to you if you’re unprepared or underleveled. In Sword & Shield, this can be avoided, and it seems from the early messaging that this will be the same in Scarlet & Violet. 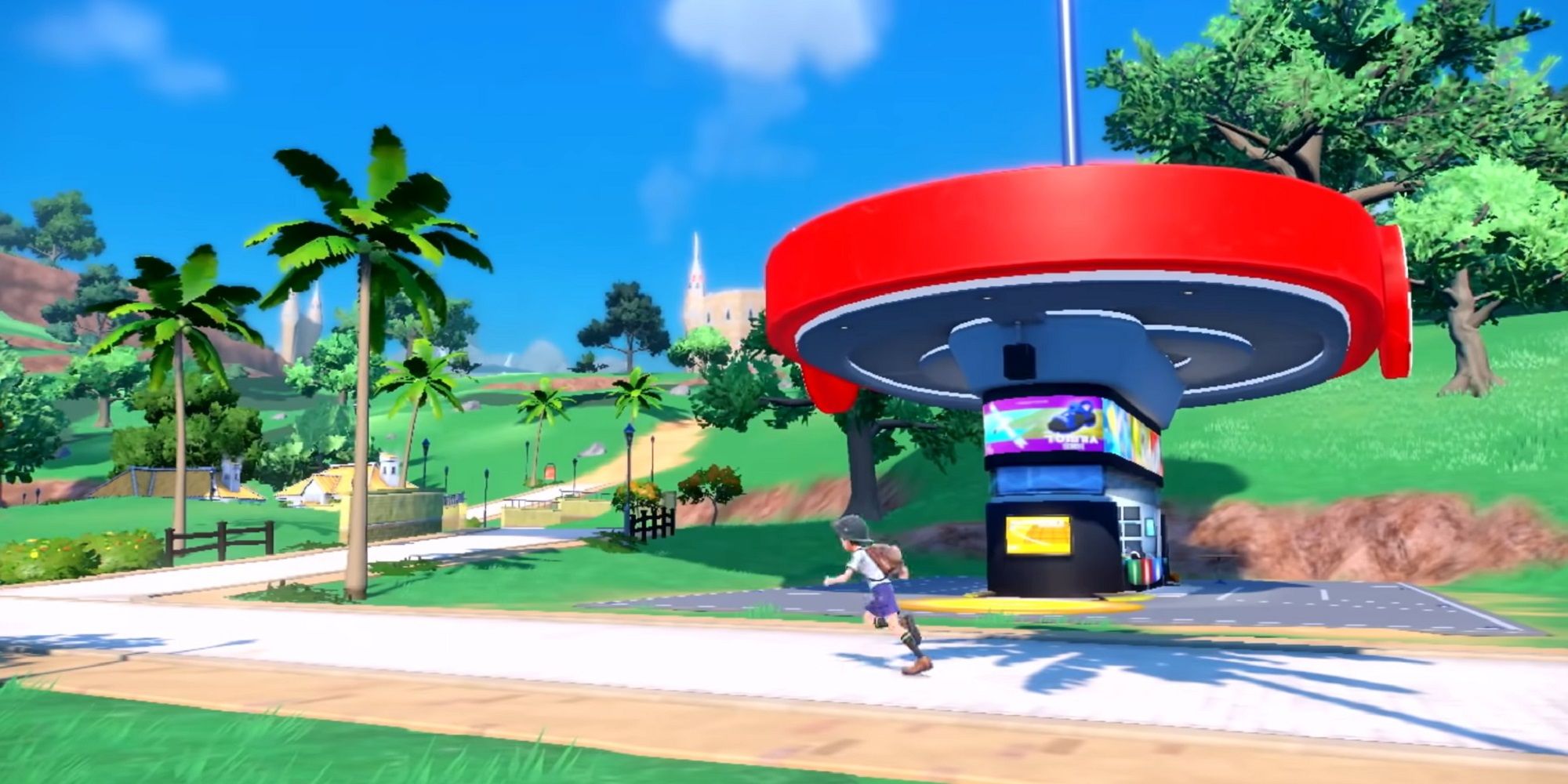 The big question when it comes to the power level is gym leaders. There’s a fan theory that suggests leaders pick a squad of similar level to your party, which explains why one of the best trainers in the region has achieved so much success using level 10s. Brock, Roxanne, Milo, and the rest are all justified with this theory. If they were facing a more experienced trainer, they would use more powerful Pokemon, but you’re just starting so they go a little easy.

Will this be confirmed as canon in Scarlet & Violet? Or will we be free to explore in whatever order we choose, but leaders (or bosses, gyms haven’t actually been confirmed yet) have set teams at set levels? The official line is “a world that you’re free to explore at your leisure and not in an order dictated by the story,” but that doesn’t necessarily mean you can challenge the gyms in whatever order you want. It would be a copout to be exploring a whole area only to find the gym leader has level 70s to your level 20s, but it’s not out of the question.

I still have some qualms about how Scarlet & Violet’s open world will be realised, but it’s an exciting opportunity to rewrite the Pokemon formula from the ground up. Hidetaka Miyazaki has shown me what the pinnacle of free-roam open world games can be this year, but come November could we have a Shelgon Ring on our hands?