Developed by Logic Artists and published by THQ Nordic, Expeditions: Rome was launched for PC on January 20, 2022. The game is historically-accurate and lets you create your own Roman legion for missions in Asia Minor, Gaul, North Africa, and Greece. The playable character is a Roman Legatus (you can choose the gender) whose father has been killed by enemies.

During the game, you’re called to make tough decisions to balance war success, your vengeance, and your rise to power. Expeditions: Rome is a difficult game, so here’s a guide to getting started for beginners. 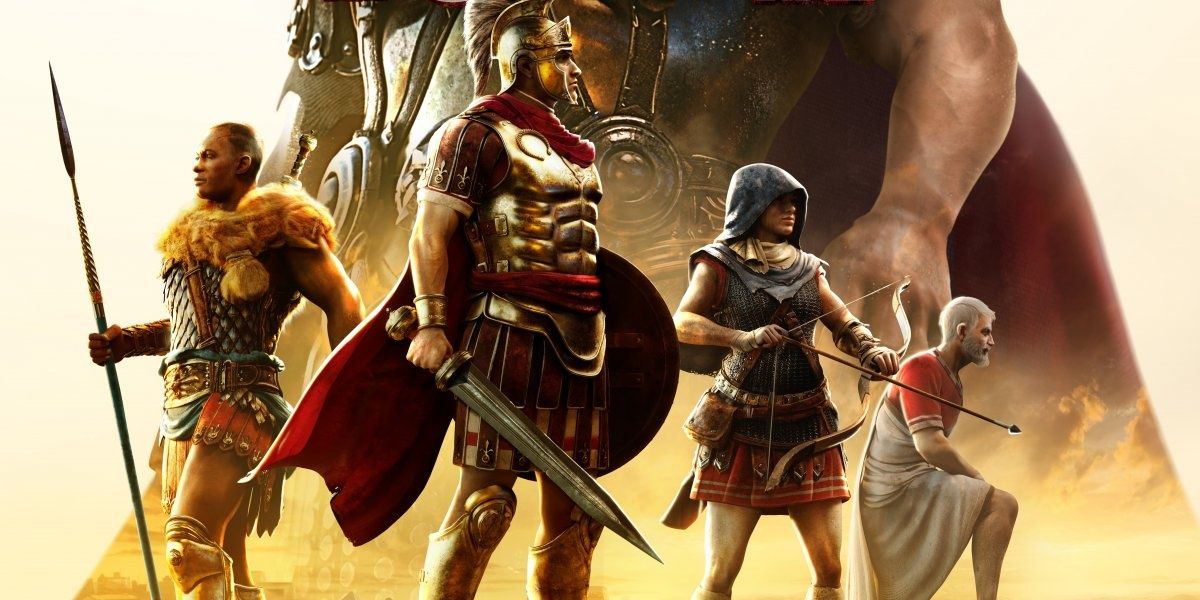 Here are the options available:

How To Choose Your Class

Each class in Expeditions: Rome features three subclasses. Make sure that you choose wisely based on your gaming styles. The choice of a class rather than another one impacts the game because each class is more skilled in using certain weapon types.

Here are all the classes available:

Some classes and subclasses have skills that are useful for starting the game as easily as possible. Others’ skills tend to be more useful in the later stages of the game. To learn which ones you should choose as a beginner, don’t forget to read our guide.

Should I Choose An Aggressive Or Defensive Playstyle?

By now, you’ll have probably noticed that some classes specialize in a defensive style, while others have a more aggressive approach. Therefore, the choice depends on your class most of the time.

Regardless of the class, however, a good rule of thumb is to play aggressively only when you have enough money to replace your soldiers when they die. Another strategy we recommend is playing more aggressively until the enemy strength is below the scatter threshold.

The scatter threshold is a little skull symbol on the strength bar.

If you fail to reduce enemy strength below that threshold, even if you win, surviving soldiers will join an allied army and you’ll have to re-start fighting from the beginning.

After you’ve reached the threshold, you can start playing more defensively. 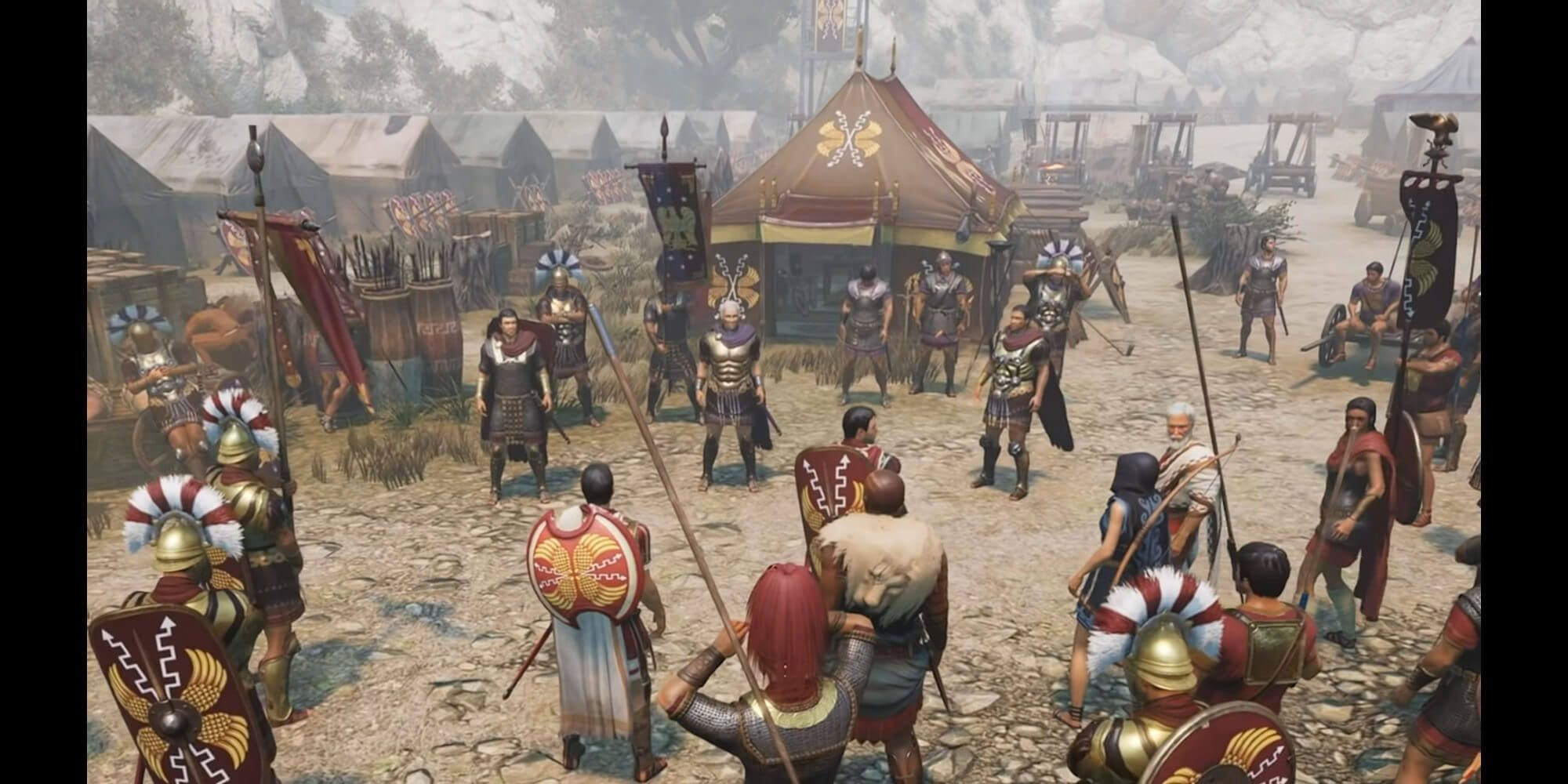 Here’s a guide to the terms you must know before starting out with Expeditions: Rome.

In Expeditions: Rome, there are two types of skills: weapon skills, and skill tree skills. Each character starts out with 12 skills, six for each type.

You get weapon skills based on the type of weapon you use: shield, pike or staff, spear, dagger, sword, bow, and unarmed. However, you can apply each weapon skill only to its weapon. Check out our guide to the best weapon skills you can choose. On the other hand, you get skill tree skills based on the class and subclass you choose at the start of the game. As previously said, you start out with six of these skills, but you can earn more as you progress by spending points.

Weapon skills are available for all classes, so they’re a great way to customize your gaming style regardless of the choices you made when starting out.

Best Tips To Get The Most Out Of Your Skills 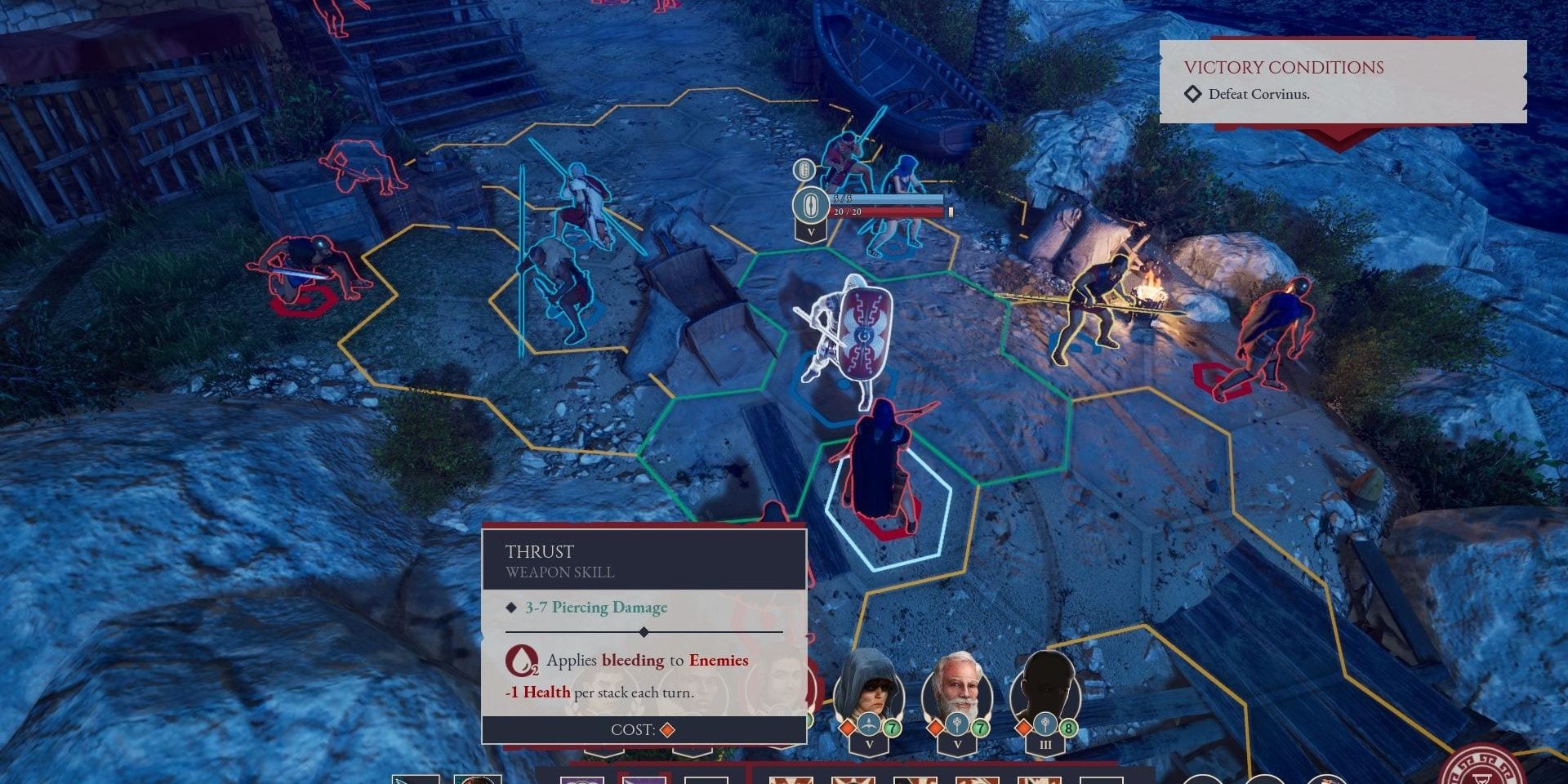 After choosing your skills wisely, you want to make the most out of them! Here are important things you should know about skills in Expeditions: Rome.

Useful Buttons And Settings You Should Learn To Use 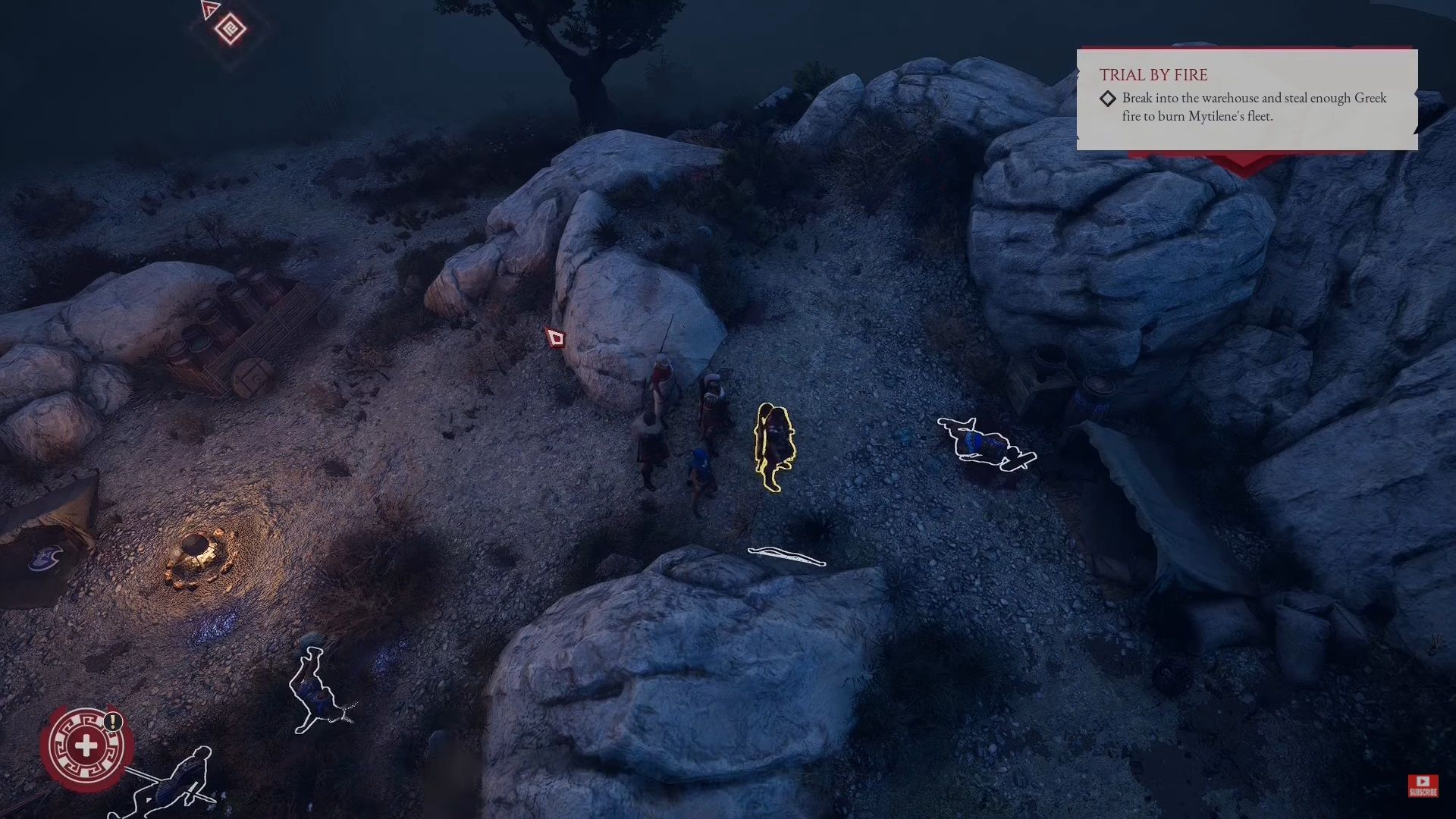 Like all games, Expeditions: Rome requires you to get familiar with all settings to get the best possible experience. Here are a few tips and buttons you want to keep in mind while playing. 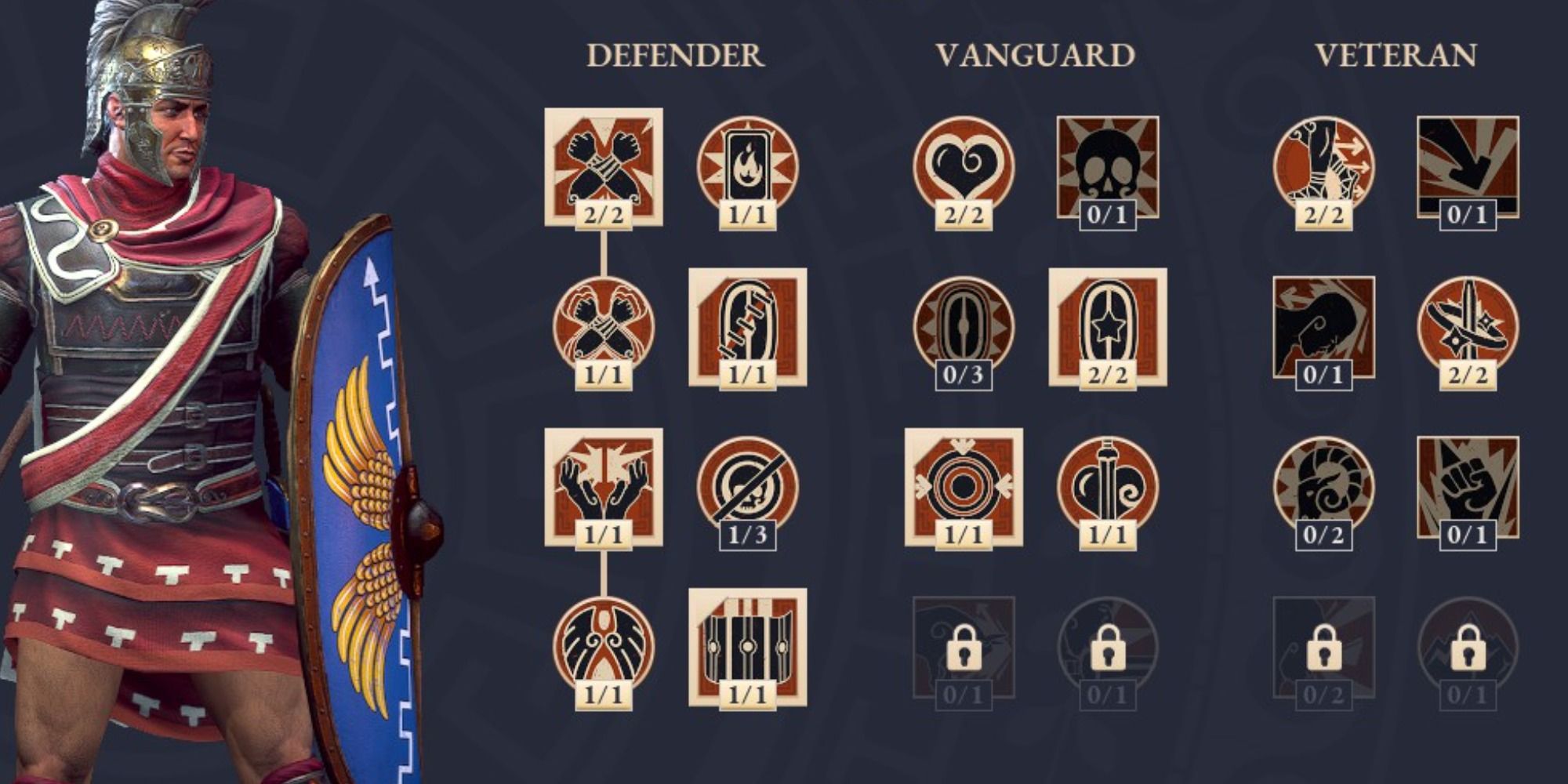 In Expeditions: Rome, you'll find a variety of collectible items. We already said that weapons are important because they unlock access to weapon skills you wouldn't get otherwise. But you can find other valuable items, too, like armors.

For starters, we recommend that you collect as many tactical items as possible, as they tend to be very effective and you can use them without spending action points. Moving to bows, keep an eye on the accuracy level, which affects the distance range at which you start doing damage.

Don't forget to check the markets every now and then. When a resource is abundant in a given market, it will cost less, and vice versa when it’s more scarce. Abundance and scarcity of resources in each market change weekly.