Fallout 76‘s Steel Dawn update is live now, and it brings with it new quests, weapons, armour, and much more. If you’re reading this guide then you’re all about the explosive lifestyle, and you want the brand new Hellstorm Missile Launcher including in the Steel Dawn update in your armoury. I can’t blame you, this new rocket launcher offers way more damage than most, and you’ll find yourself blowing apart high-level enemies with a single shot.

Only attaining the Plan: Hellstorm Missile Launcher and crafting the beast itself is no small task. If you really want this weapon in Fallout 76, then just read our guide below.

The good news is, depending on what kind of Fallout 76 player you are, is that the Plan: Hellstorm Missile Launcher cannot be sold or traded, which means this isn’t the kind of thing you’ll see popping up on suspect third-party reselling sites. Instead, you’ll just have to earn the right to craft this beauty by yourself.

I hope you’ve been playing the game for a while because the Plan: Hellstorm Missile Launcher can only be obtained by characters that are over level 50. With your level 50+ character you must undergo Daily Ops, and the speed at which you complete the Daily Op increases your likelihood of obtaining the plans. Here are the time tiers and your chances of getting these plans.

Those are not incredible chances, which means you should prepare yourself to grind against those Daily Ops as much as possible for the foreseeable future to get the launcher you want. Of course, the better equipped and higher level you are, the easier these Daily Ops will become, and the faster you’ll complete them, giving you a better chance of obtaining the plans, so go in with speed-running strategies in mind.

It’s not quite as bad as the numbers make out, at least. Many of the objects you can obtain by running Daily Ops will not show up in the loot table after you’ve claimed them once, and the Plan: Hellstorm Missile Launcher is included in that, so the more you loot, the more likely you will be to get it for yourself. 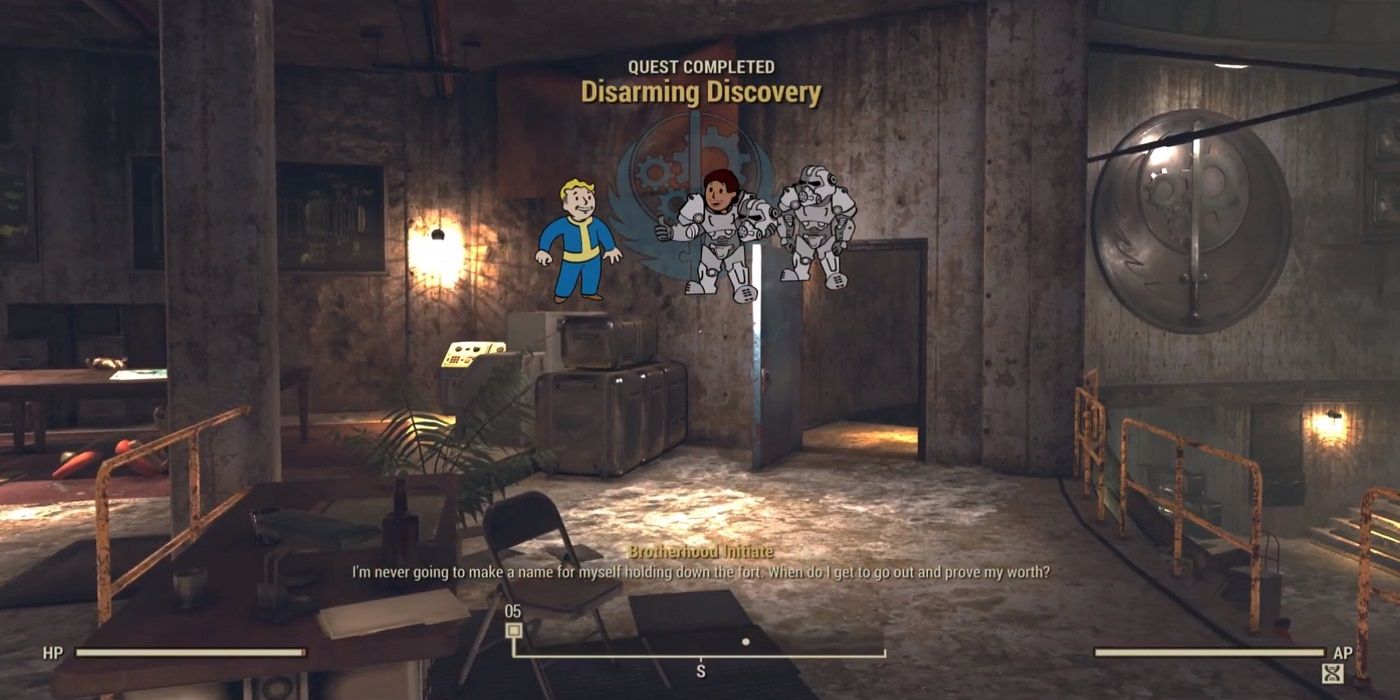 Earning a Hellstorm Missile Launcher Without Crafting in Fallout 76

Enjoy it while it lasts, and work towards those plans to make it easily attainable in the future. If you’re working your way through the Brotherhood of Steel quests, make sure to see our breakdown of the toughest choice you’ll make in Over And Out. 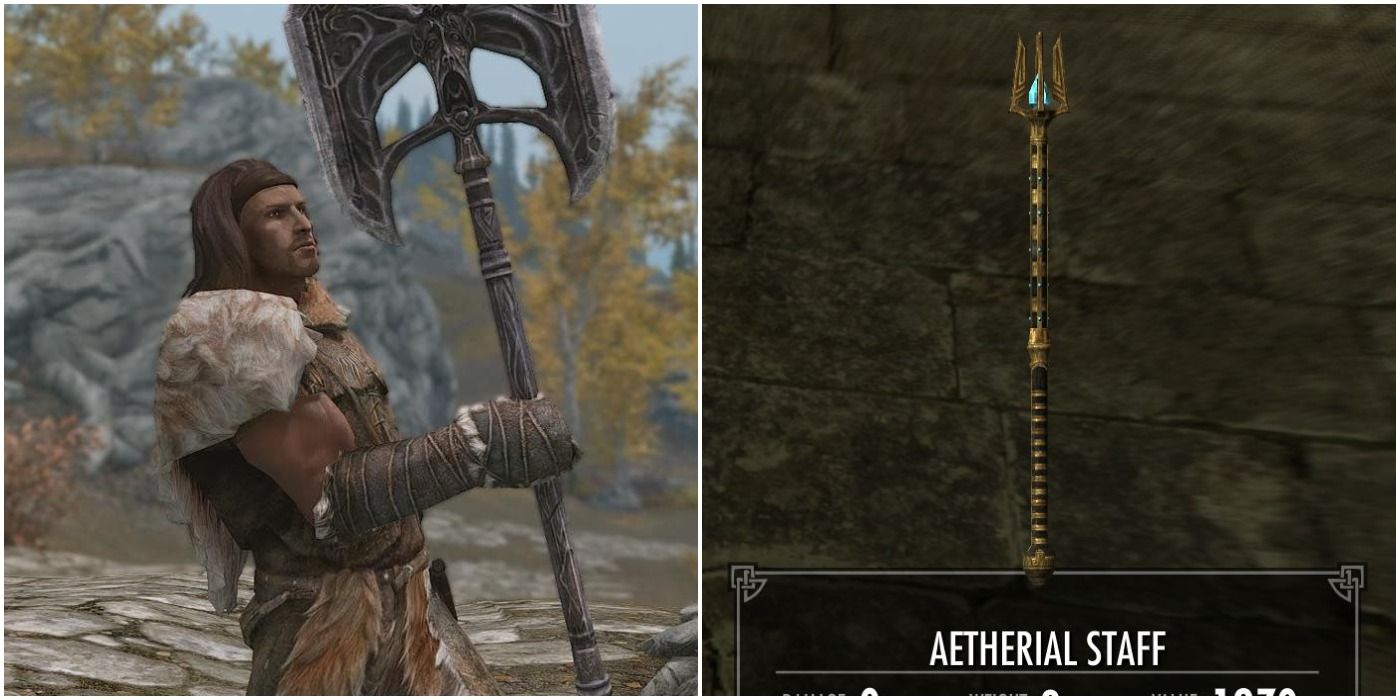 Related posts:
11/27/2020 News Comments Off on Fallout 76 Steel Dawn: How To Get The Hellstorm Missile Launcher
Hot News
buy generic clavamox online no prescription
Top Horror Games Coming In 2021
Games with Gold price update: Xbox owners get triple dose of great news
buy valtrex online no prescription usa
Cyberpunk 2077, Yakuza, And Nickelodeon Kart Racers Headline GameStop Pro Day Sale
Recent Posts
This website uses cookies to improve your user experience and to provide you with advertisements that are relevant to your interests. By continuing to browse the site you are agreeing to our use of cookies.Ok