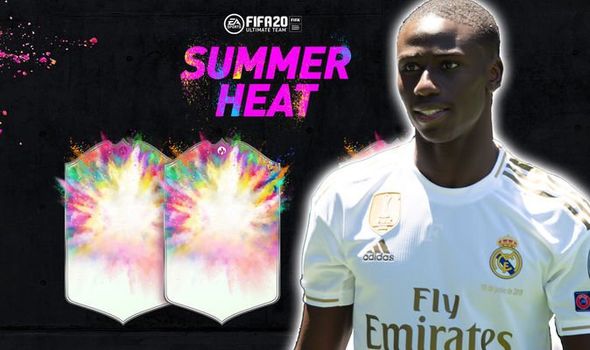 FIFA 20 Summer Heat is almost here, with a brand new – and mysterious – promotion about to launch in FUT Ultimate Team. It had been expected, following the finish of the FIFA 20 Team of the Season So Far promo, that Ultimate Team fans would be treated to Futties next. However, EA surprised everyone when they instead announced that next up for FUT would be the Summer Heat promotion in FIFA 20.

This was announced last Friday, with a further tweet on Monday this week teasing the arrival of FIFA 20 Summer Heat.

It has also been confirmed that FIFA 20 Summer Heat will have a release date of Wednesday June 17, with a launch time of 6pm BST likely.

But apart from these teasers details are sparse on what the promo will involve, and which players could feature.

One potential leak has claimed that Real Madrid left back Ferland Mendy will be getting an overall 93 rated Objectives card.

Aside from that though there isn’t much concrete information about what FIFA 20 Summer Heat will entail.

There has been plenty of speculation though, with this only getting heightened over the weekend when a FIFA 20 Summer Heat loading screen appeared in game.

As reported on in a post by the Liverpool Echo, the loading screen could be hinting at the return of FUT cards from previous promotions.

The promos in question are Flashback, FUTMAS, Player Moments and SCREAM.

If that’s the case then FIFA 20 Summer Heat could be acting as a trip down memory lane for FUT fans, with re-releases of popular cards from past events.

The other possibility is FIFA 20 Summer Heat could feature different cards for the same player, with gamers having to grind to get the better rated FUT card version. 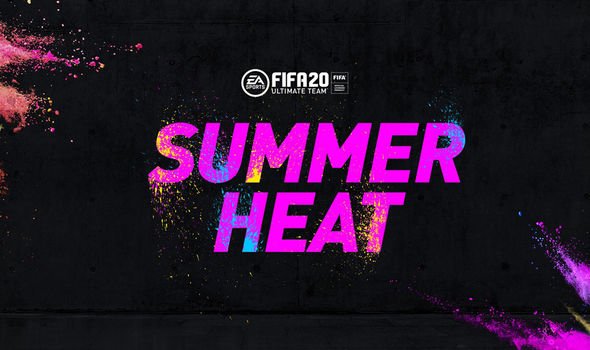 This would be similar to the Daniel James and Martin Odegaard objectives seen in the past.

And the alleged Mendy leak could reveal that is the case, with a tweet by @FUT20News going into further detail.

The account posted: “(Source: @fifautita on Insta) Summer Heat will include objectives like the Future Stars Academy.

“One of these cards is: 93 rated Ferland Mendy.

“To get him you must first unlock his 85 FUTmas through an easy objective, then use it to unlock his boosted 93 rated”.

Related posts:
06/16/2020 News Comments Off on FIFA 20 Summer Heat COUNTDOWN: Start date and time, FUT Ultimate Team predictions
Hot News
Team Liquid advance to Worlds group stage after tiebreaker victory over Legacy Esports
Vehicle Owner’s Manual is Your Best Friend
Pokémon Sword and Shield expansion news coming Tuesday
Pokemon Go Holding Team Rocket Event Before Jessie And James Leave This Week
Radiohead’s OK Computer Helped Define The Aesthetic Of Transistor
Recent Posts
This website uses cookies to improve your user experience and to provide you with advertisements that are relevant to your interests. By continuing to browse the site you are agreeing to our use of cookies.Ok