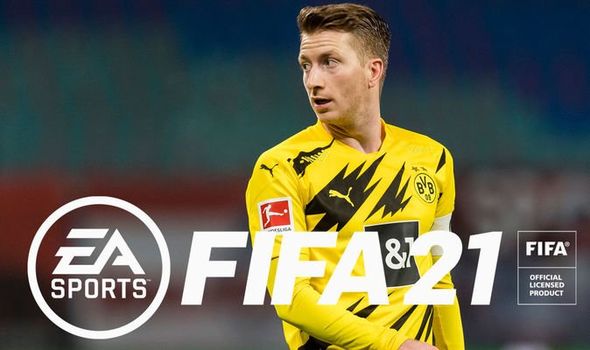 FIFA 21 TOTW 16 is getting announced soon, with the reveal and release time fast approaching. At 6pm UK time the @EASportsFIFA Twitter account will reveal the new FIFA Team of the Week squad, with the cards out in packs around the same time. And ahead of the release of FIFA 21 TOTW 16 predictions have been made about who will make it into the next squad.

In a post online Futhead has given their picks for FIFA 21 TOTW 16, with no players from the Premier League included as last weekend was full of FA Cup fixtures.

Among the players that have been selected are Borussia Dortmund captain Marco Reus, with his side looking like they’re back in the Bundesliga title hunt after an impressive 3-1 win over fellow contenders RB Leipzig.

Barcelona’s Antoine Griezmann has also been included in the FIFA 21 TOTW 16 picks, after the Catalan side moved into third position in La Liga.

While PSG’s Marquinhos is also predicted to feature, with his side registering their first win under new boss Mauricio Pochettino over the weekend.

In case you’re wondering, here is the full list of FIFA 21 TOTW 16 picks from Futhead… 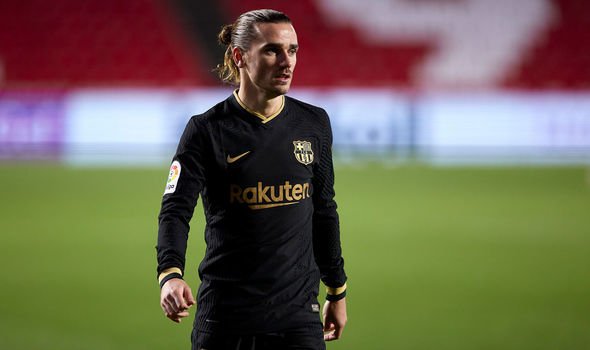 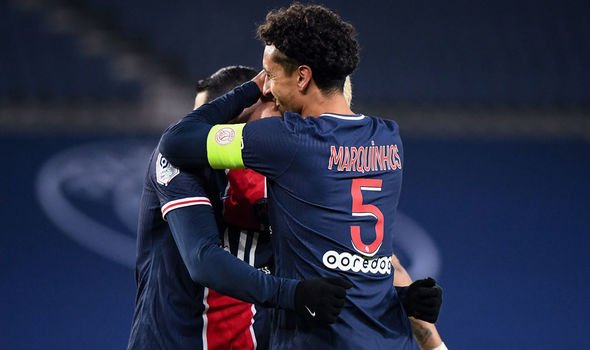 Related posts:
01/13/2021 News Comments Off on FIFA 21 TOTW 16 reveal: Release time and Team of the Week FUT card predictions
Hot News
YouTuber Shares Impressive Custom Doll House PC
Ebay Is Targeting Scammers Selling Empty PS5 Boxes
Battlefield 6 out this year on PS4 and Xbox One says insider
This Might Just Be The Fastest Call of Duty: Warzone Bounty Ever
Dutch and Belgian Leagues announce Basic-Fit as main sponsor – Esports Insider
Recent Posts
This website uses cookies to improve your user experience and to provide you with advertisements that are relevant to your interests. By continuing to browse the site you are agreeing to our use of cookies.Ok