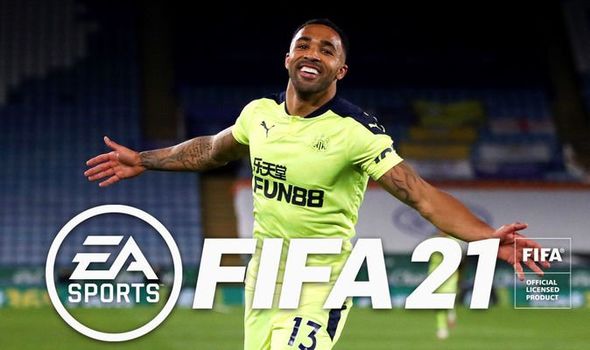 And in the run-up to latest Team of the Week predictions have been made about which players will make the cut.

In a post online Futhead have given their picks for the FIFA 21 TOTW 33 squad.

Other players expected to feature in the next Team of the Week squad include Bayern Munich’s Kingsley Coman, Lille’s Boubakary Soumare and Barcelona’s Ter Stegen.

You can find the full FIFA 21 TOTW 33 predictions below… 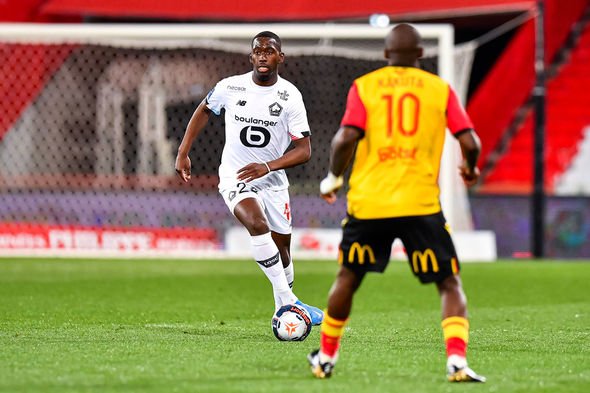 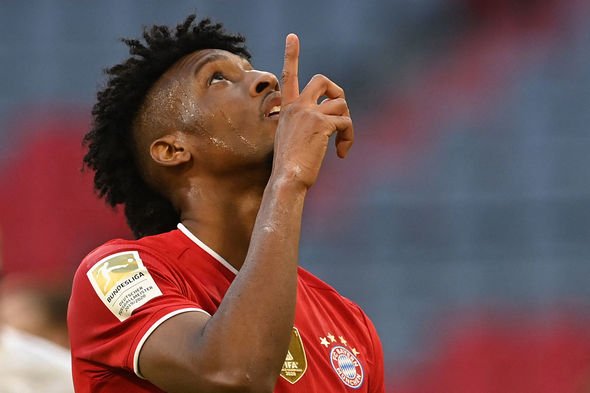