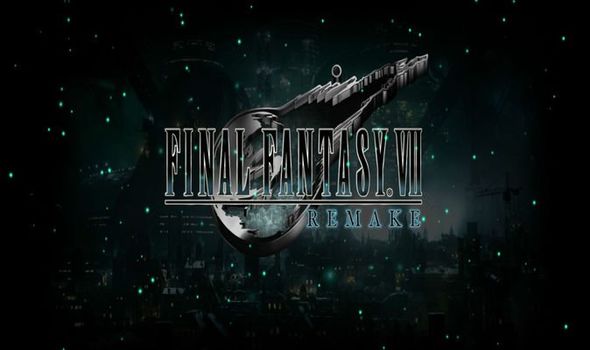 Square Enix has confirmed that they will not be releasing Final Fantasy 7 Remake early, despite some PS4 owners already having it. This follows reports of copies of FF7 going out early as retailers in some regions try to cope with the added demands of distributing the game. It’s great news for fans worried that their copy of Final Fantasy 7 Remake might get lost in the confusion caused by the Coronavirus.

But while some copies may have been sent out early, that doesn’t mean Square Enix is changing its digital plans.

The official FF7 Remake release date has been set for April 10 on PS4, and that isn’t changing.

In a new message shared on the official Square Enix site, the company confirmed that the Final Fantasy 7 Remake release date for digital customers remains the same.

“While we understand the frustration of seeing the game for sale in some locations, the bulk of our shipments to retailers around the globe are still scheduled to arrive in stores for our April 10 street date,” the message from Square Enix reveals.

“Also, changing the digital release date at this point-in-time could lead to logistical issues that could disrupt the digital launch for everyone.

“Therefore, we will be adhering to an April 10 digital release date. Thank you for your understanding.”

Adding: “We have fulfilled retail and pre-orders for FINAL FANTASY VII REMAKE and look forward to getting the game into your hands by April 10.

This doesn’t mean that some gamers won’t be affected by the issues of distribution when it comes to the physical release.

While some gamers may have already got their copy of FF7, it’s almost certain that some PS4 gamers will be waiting a little longer.

The FF7 Remake demo will remain available to play for those gamers who have been left waiting longer and Square Enix has also made a few changes to its digital plans.

The latest estimates are that Final Fantasy 7 Remake will need just under 100GB in PS4 space.

Fans who have pre-ordered a digital copy from the PlayStation Store can start the process right now.

This gives customers a week to install the game on the PS4 ready for launch.

It’s especially handy with Sony reducing download speeds for the PlayStation Network during the coronavirus lockdown.

A message from Square Enix adds: “We know that due to the COVID-19 pandemic and many people having to stay at home, some of you may be experiencing extra pressure on your internet bandwidth.

“We wanted to give all our fans some extra time to download the game.”

Is the Final Fantasy 7 Remake shaping up to be a 5-star masterpiece? Click the link to find out more.