Over the past few years, Square Enix has given fans of the upcoming Final Fantasy VII Remake glimpses into the challenges of creating our old favorite characters. Now, producer Yoshinori Kitase and co-director Naoki Hamaguchi discuss some of the biggest changes of recreating a lesser known character: the city of Midgar, a place that breathes its own life, has its own secrets, and lives and dies by the people that live within.

When the original game first launched in 1997, players were treated to but a tiny glimpse of what the city held, all within a series of pre-rendered backgrounds. The time a player spends in Midgar in the original game is relatively short, whereas much of the upcoming first episode of the remake will take place in the city, and it makes perfect sense to see such an iconic space fleshed out with the attention it deserves. 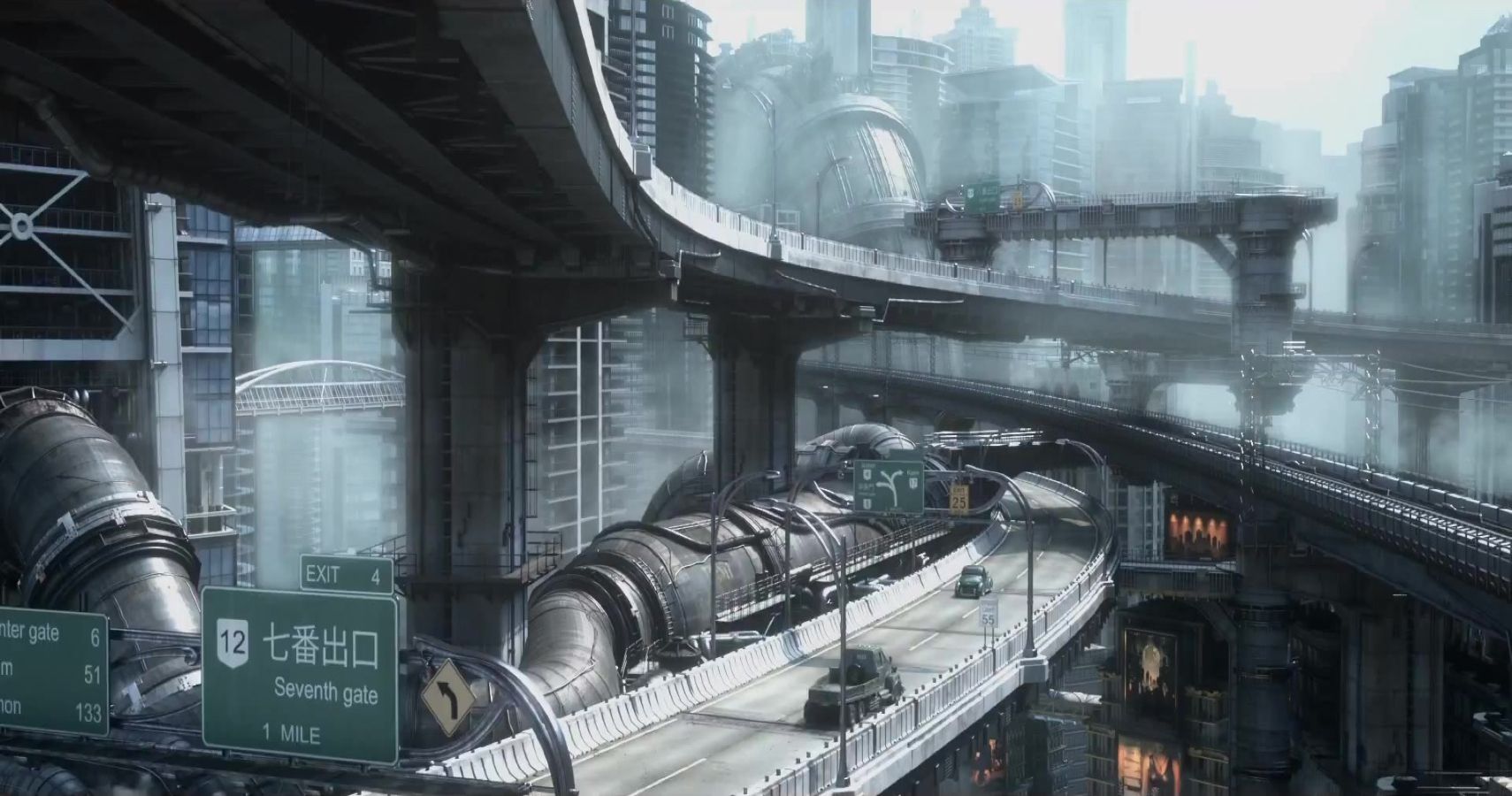 The first thing players see in the opening scene of the game is the arid wasteland that surrounds the city. There appears to be nothing at all, and no way to sustain life. Much like the Mega Cities of Judge Dread, the developers have opted for a Midgar teeming with life in a relatively tiny space, at the cost of destroying everything that surrounds it as Mako energy is sucked from the ground.

Kitase confirms this to be the goal, “We didn’t want to go over the top with it,” he says. “But there is very much the nuance that [Midgar] is damaging the surrounding area.” This design is not a surprising one when considering the themes present in the original game, where the Shinra Electric Power Company worked around the clock to harvest Mako energy from the planet to make electricity easily available to all, but at a terrible long-term cost to mother nature. 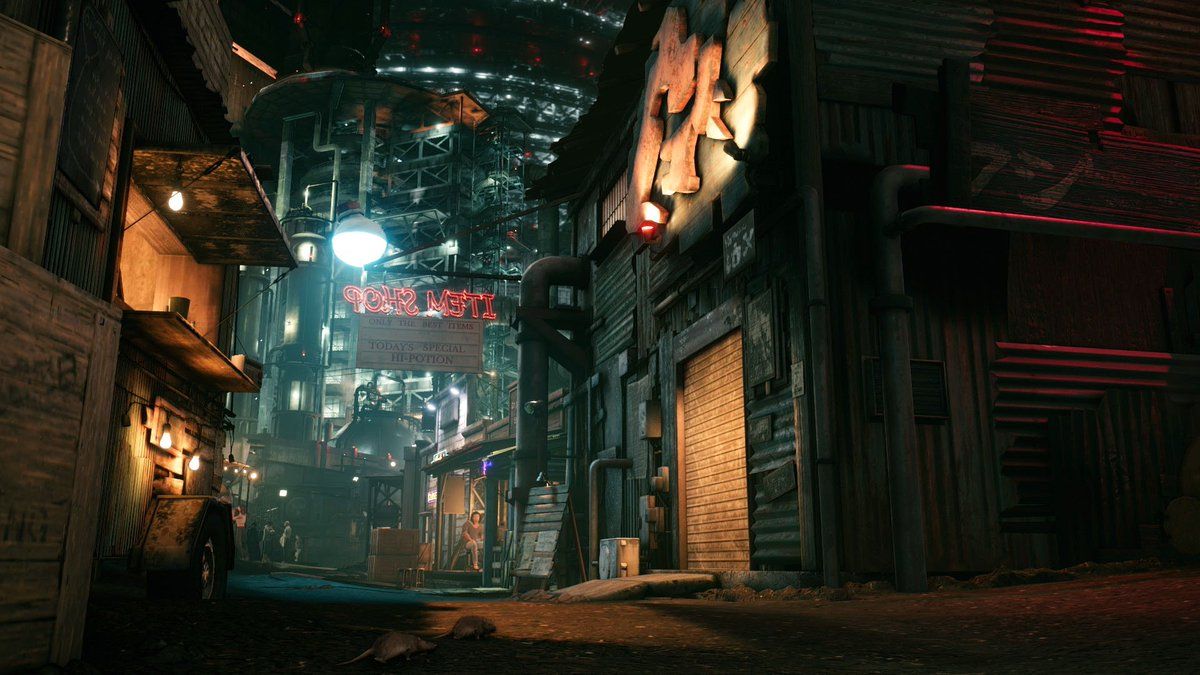 A Massive City Filled With People

Another change that is easier to produce with today’s technology is showing just how massive and populated the city of Midgar is compared to the original game. Once again, players only scratched the surface with regards to what the lies contained. In 1997 we saw the train station, Mako reactors, and only a few small neighborhoods beneath the enormous plates that separate the city and its people.

Now, the developers hope to show a sprawling landscape along with he people inside, “We really wanted to show the everyday lives of Midgar’s citizens. [Partly] to show how they lived in this massive city powered by Mako energy, how and when they’d be using it, to tell that aspect of the story.” 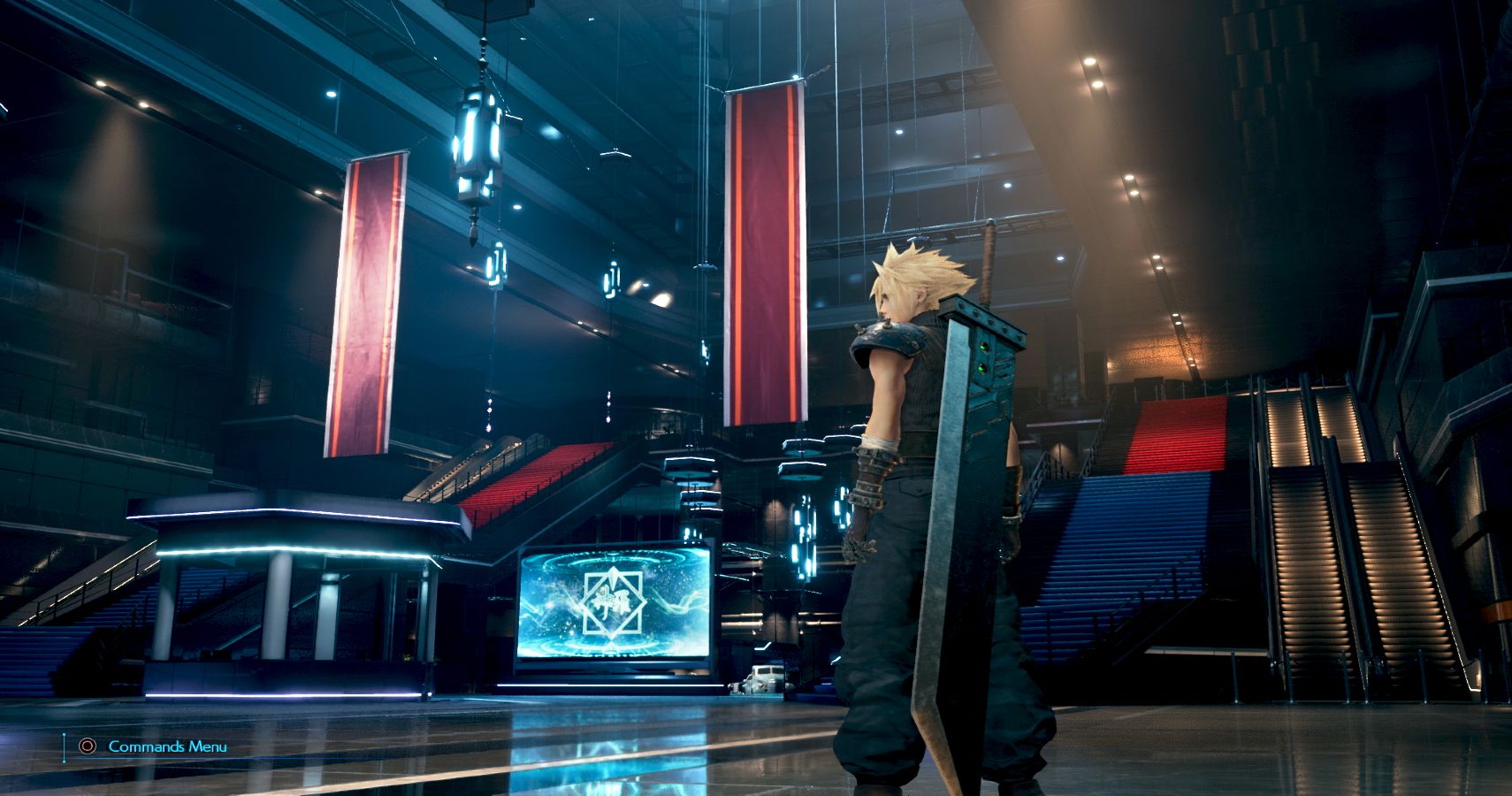 While the city saw a massive upgrade in its size and architecture, the developers describe how Shinra headquarters remains largely untouched, “We didn’t want to mess with the outer form of the building, because it could really affect people’s memories of what Midgar should look like.” Inside however, players can expect to see a complete redesign of the building.

Ultimately, the goal is for each player to enter Midgar and see it as a real city would be, with its own secrets and personalities in each neighborhood. The release of the game is inching closer now following one short delay to polish up the final details, and on April 10, Final Fantasy Remake will launch on the PlayStation 4.

Related posts:
03/08/2020 News Comments Off on Final Fantasy VII Remake Developers Open Up On Rebuilding Midgar
Hot News
Marina Probably Won’t Be The Villain Of Splatoon 3
walkers pharmacies
Skull & Bones Will Reportedly Be Re-Revealed Next Month
Source Of Madness: How To Play As A Generalist
Report: 66% of AI decision-makers are concerned about meeting ethical business goals
Recent Posts