Battalions formed a visible bulwark against one's enemies in Fire Emblem: Three Houses, forming a keen strategic advantage for the characters who have one assigned to them. They function in much the same way in Fire Emblem Warriors: Three Hopes, and we're here to show you the ropes on who to choose for each of your hard-working heroes.

From mounted lancers to ferocious brawlers, healing monks to flying squadrons, there are plenty of battalions in Three Hopes. You could assign them with wild abandon, or worse yet, ignore them entirely. Here's why a little planning will serve you well.

What Battalions Do In Fire Emblem Warriors: Three Hopes 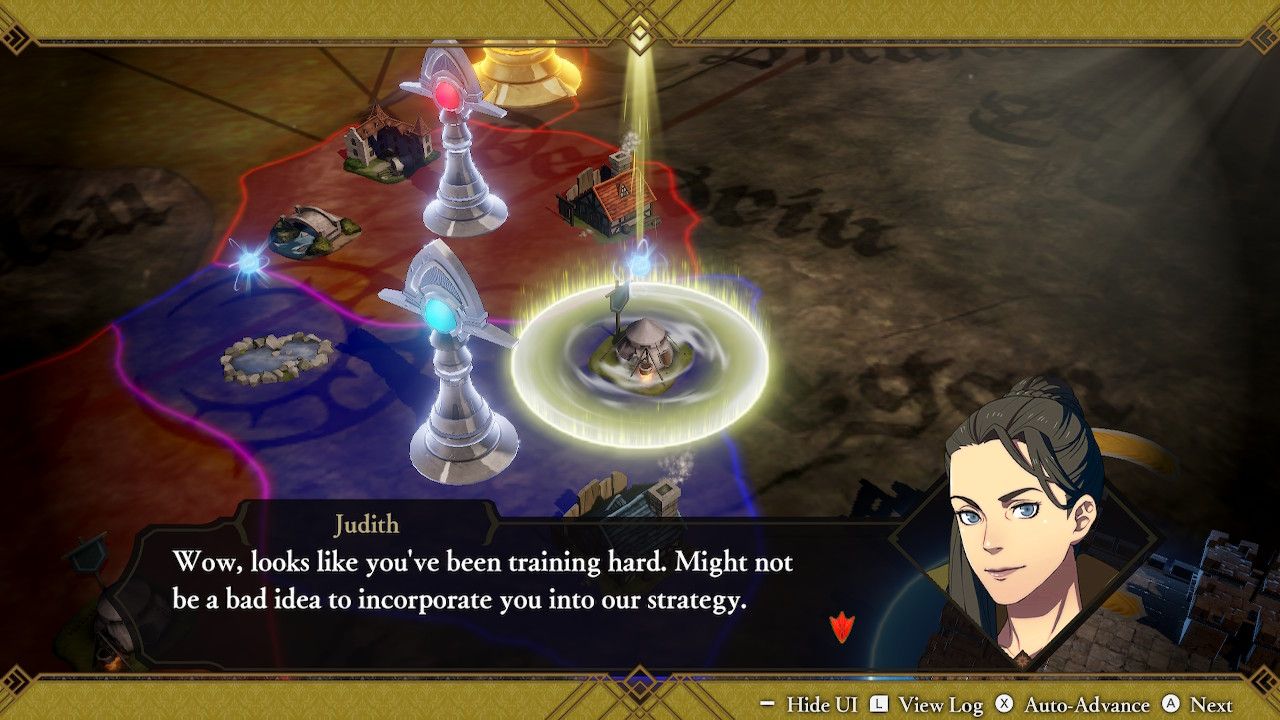 The Battalion Facility opens up at your war camp fairly early on. You'll be alerted to go check it out, as is the case with all other facilities, and Three Hopes does a novel job priming you on why they're here to help. But in its haste not to overwhelm, the tutorial doesn't necessarily do the finest job providing practical reasons to spend hard-earned gold on them.

Battalions play primarily defensive roles in Fire Emblem Warriors: Three Hopes. Their tactics are somewhat simplified from Three Houses, but they can be a fantastic way to shore up your units' individual weaknesses or even strengthen their natural boons (albeit in a somewhat roundabout way).

Battalions come in several categories. Each category provides varying measures of resistance to a particular enemy group or weapon type. Resistance to swords, axes, bows, and tomes; resistance to monsters, mounted units, and magic; you can think of Three Hopes' battalions as a form of armor in a game that lacks a formal armor slot.

How to Make Good Use of Battalions 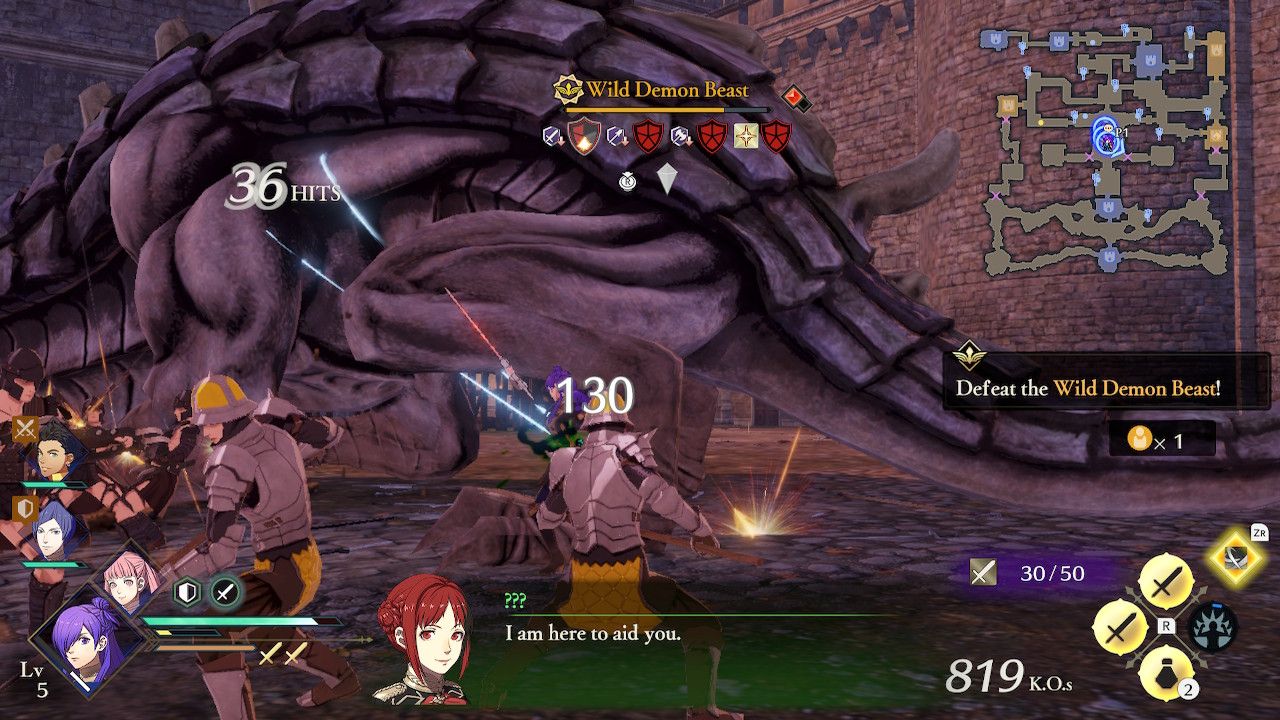 Think about each character's weaknesses. These will vary with their class changes, but they can really make a dent in you, especially on higher difficulty levels. Shez, as an Asura, has a disadvantage against certain fellow sword-bearers. A smart move would be to attach a battalion to Shez that offers some measure of protection against swords.

Alternatively, you could increase the Asura's innate prowess against axe-wielders, effectively negating them from ever harming you (outside a few choice enemy commanders, whose lethality will surely be less of an issue nonetheless). We generally prefer to deal with weaknesses, since classes with added defense to weapon types are already pretty good at that, but there are playstyles that would benefit from even more of a good thing.

There are also battatlions that specialize in defense against monsters. If you're replaying a battle that you know in advance will feature one of these powerful beasts, it's a good idea to equip this type of battalion. It's equally helpful if you're farming for rare monster loot drops later on.

Battalion ranks will rise as you upgrade their facility. At first, you can only purchase the services of a handful of E-Rank battalions. This can go all the way up to A, and with each rank-related upgrade, the defensive boosts increase on a percentage scale.