Musou games get a bit of a bad rap. They’re often viewed as lesser spin-offs – lacking in every department. Less brains, less complexity, less depth, less meaning, less fun. After playing through the first four chapters of Fire Emblem Warriors: Three Hopes, it’s difficult to say where it stands. While it adds texture to the Three Houses experience, and the characters are as interesting and well written as ever, it doesn’t feel as polished as Persona 5 Strikers. Worse still, it doesn’t feel as necessary.

Setting Three Hopes in between the timeskip of Three Houses always felt like an odd choice. We know where all this is heading, so it makes all story beats either predictable or pointless, and likely both. However, the majority of Fire Emblem games typically have a slow burn story, and having only played through the opening for the preview, I’m going to mostly set aside my thoughts on the narrative and focus instead on other areas where the game shines.

The campaign begins with your player character (not Byleth, but a similar sword wielder with two gendered forms and a custom name option) and their troupe of bandits, who quickly end up meeting Dimitri, Claude, and Edelgard. In this opening mission, you switch between the three leaders and your own character at will, and even though I was expecting to play Golden Deer this time, the musou mechanics just don’t work with Claude’s archery, so I’m back with the Black Eagles yet again. 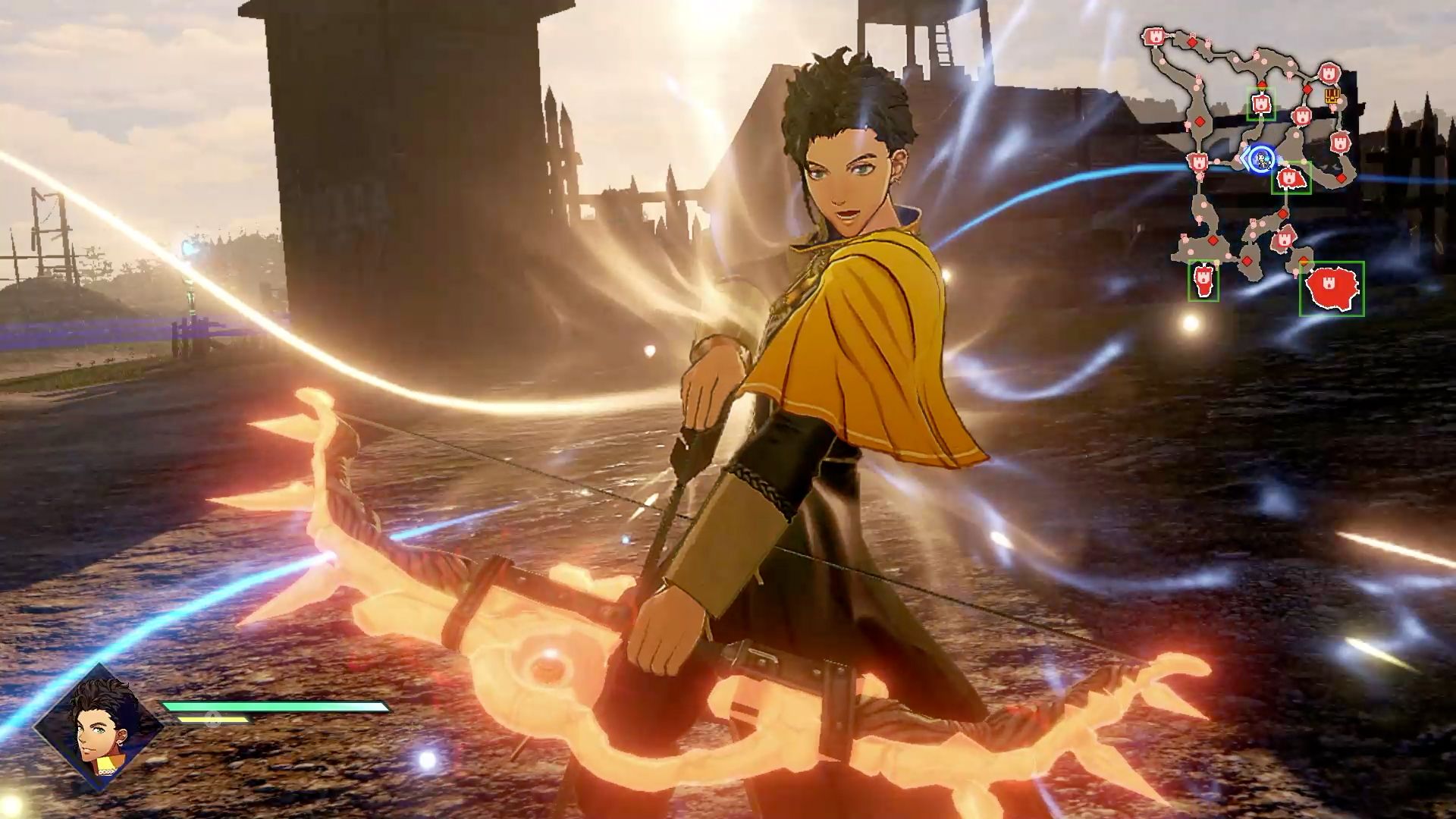 After this mission, you can speak to every single character at an outpost – except Bernie, who is still in her room, which I found to be a nice touch – and make up your mind as to which house you join. It’s slightly disappointing that there’s no way to have your ‘canon’ houses (Mercedes was a Black Eagle for me), but that you can speak to everyone and even begin gaining approval is a compelling way to catch up on their personalities for lapsed players. For newcomers, I’m not sure if there’s enough to go on, but regardless, you’re then left with your first big choice.

There is a little dramatic irony at play here, and I wish the game did more with it. We know Dimitri will be beaten down by the coming war, and we know Edelgard will be the one to start it in a Daenerysian power grab. We also know Claude, the most laid back character, will only change his hairstyle and keep on trucking through the conflict. As you make your choice, the game can’t outright tell you that, but as a sequel set in the middle of the previous adventure, it might have been nice to see it winked at a little more. 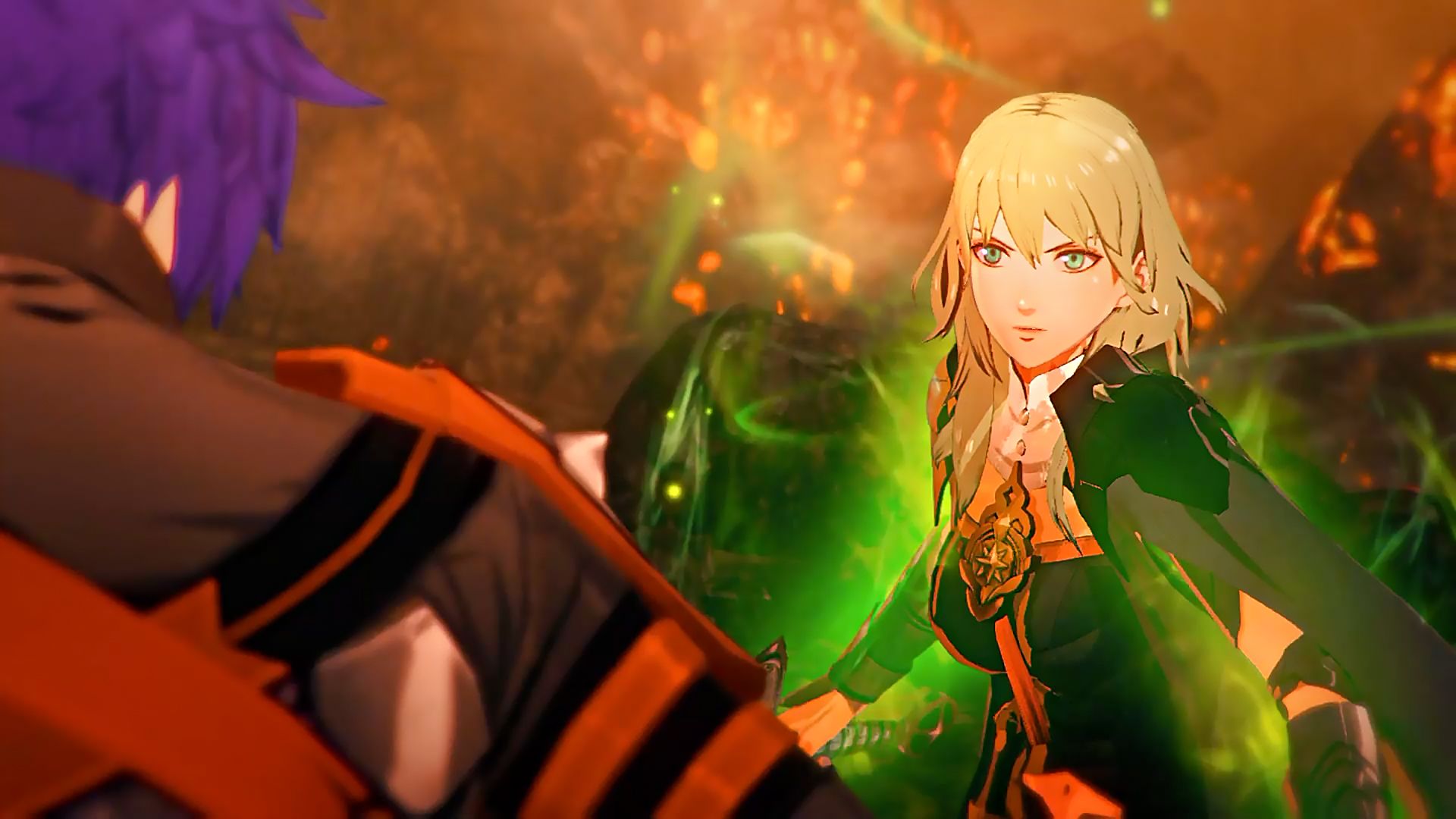 As for the regular missions, so far they have been a little rinse and repeat, but Three Houses was like that too. You head into them with a roster of pre-selected heroes, which on one hand does a good job of spreading the attention out, but on the other means you can’t rely on your favourites. Given the chance I would take Bernie and Petra everywhere then protect them with my life, but all things considered I like the game’s approach.

Speaking of protecting them with my life, the game does have a permadeath function that is chosen at the start. It also has a choice between ‘no tutorials’ and ‘all tutorials’, but even after choosing ‘no tutorials’ my Byleth in Christ, there are so many tutorials. It’s like the episode where The Simpsons go to the Flandereses summer house.

Gameplay continues as it did in the first mission, where you switch between a variety of characters, using different attacks as you try to keep them all alive. By default, all characters will follow the one you’re controlling, but you can assign them a target to split the party up – useful when you need to take out three fairly weak captains across the map in quick succession, which is often the case in Musou titles like this. 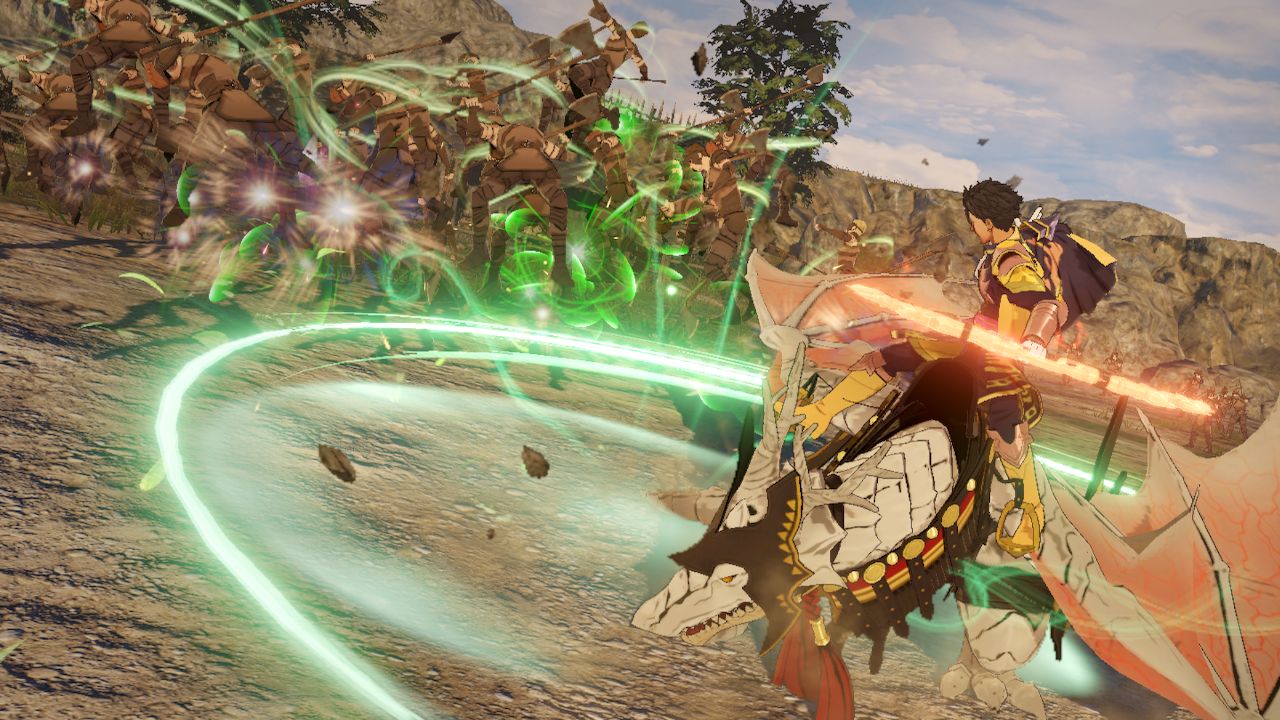 This feels like a strange criticism for a musou game, but it’s also a little hectic. Whereas Strikers felt like controlled carnage, it feels like Three Houses sometimes runs away from you, especially with the magic characters. Taking on armies of encroaching weaklings is fun, but killing captains means their soldiers fight for you (kind of? The logic and consistency of this is unclear) so battlefields get messy quickly.

That all the skirmishes take place in nondescript castles helps matters by giving you one less thing to worry about, but while Strikers let you slay all comers, Three Hopes often has you feeling like an idiot as you launch a special attack just as an ally kills the captain, meaning the enemies disappear before you. 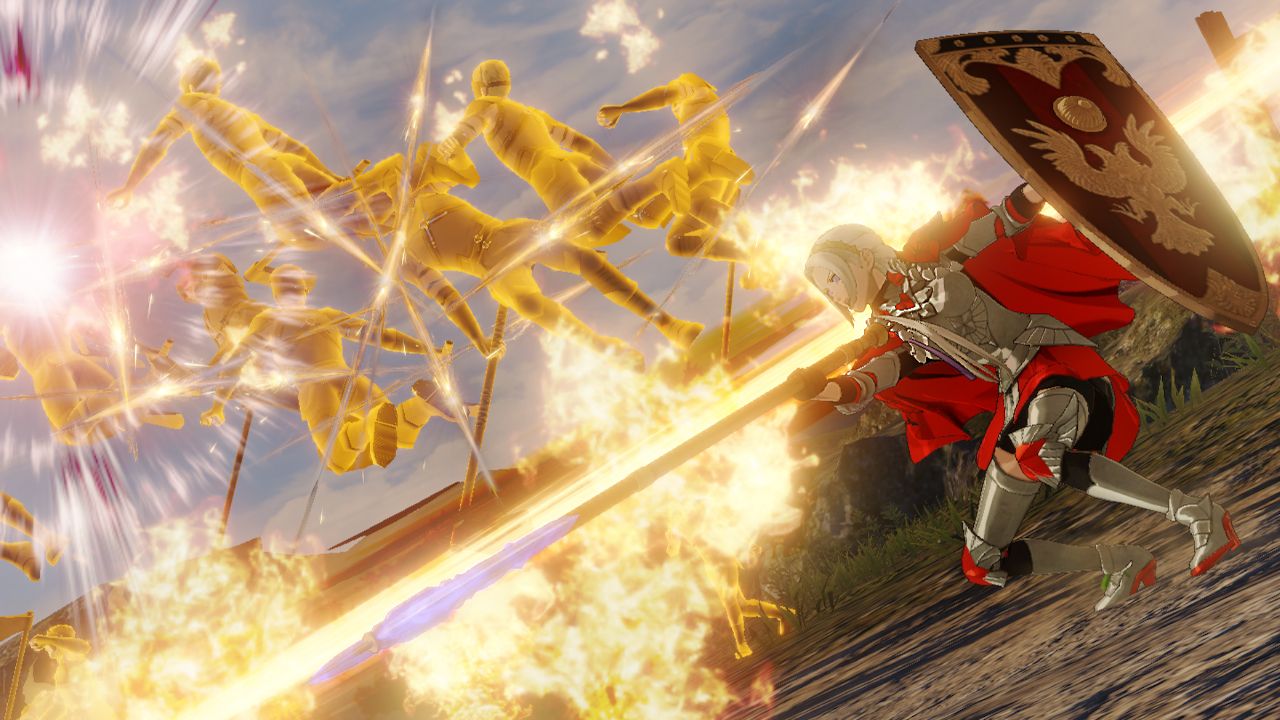 Basic attacks are easy to learn and deep enough to be worth your while though. Y is a light attack, X a heavy attack, but how many times you chain Y before X will change your heavy attack completely. Heavies can also be charged, and you will target the strongest, closest enemy by default, so it feels like you’re always getting somewhere, not just chopping down fodder.

Fire Emblem Warriors: Three Hopes will sink or swim by how justified its mid-timeskip setting is. Right now, I haven’t seen enough to make that call. The gameplay is good enough to keep people strapped in for the ride, but not enough to carry it if the narrative falls apart. It has a long way to go to beat Strikers though.