The console wars will begin yet again this holiday season, with both the PlayStation 5 and Xbox Series X expected to launch by the end of the year. It’s an exciting time for consumers, but for people at Sony and Microsoft it’s a time full of sweat, tears, and exhaustion. Just ask Sony’s former Vice President of Publisher and Developer Relations, Adam Boyes.

Boyes was working at Sony back in 2013 as the company was preparing to launch the PlayStation 4. He spoke with USGamer at DICE 2020 and said that although there was a lot of excitement — and he’s very proud of the incredible team he worked with — there was “so much stress and…the whole console battle concept, it takes you over.” Boyes goes on to say that the console wars consumed his thoughts leading up to the PlayStation 4’s launch.

And that makes sense. Releasing a new console certainly isn’t a task to take lightly. This will be the system that millions of gamers will use for the next five years. If it’s a piece of junk, the company is set up to fail. Even if it’s a good console, it still needs to punch back at its competitors and offer something of value that the other can’t.

As the CEO of Iron Galaxy — a company that does everything from publishing, porting, and creating its own games — he has helped build a culture that other organizations need to emulate. Crunch is now a thing of the past at Iron Galaxy. 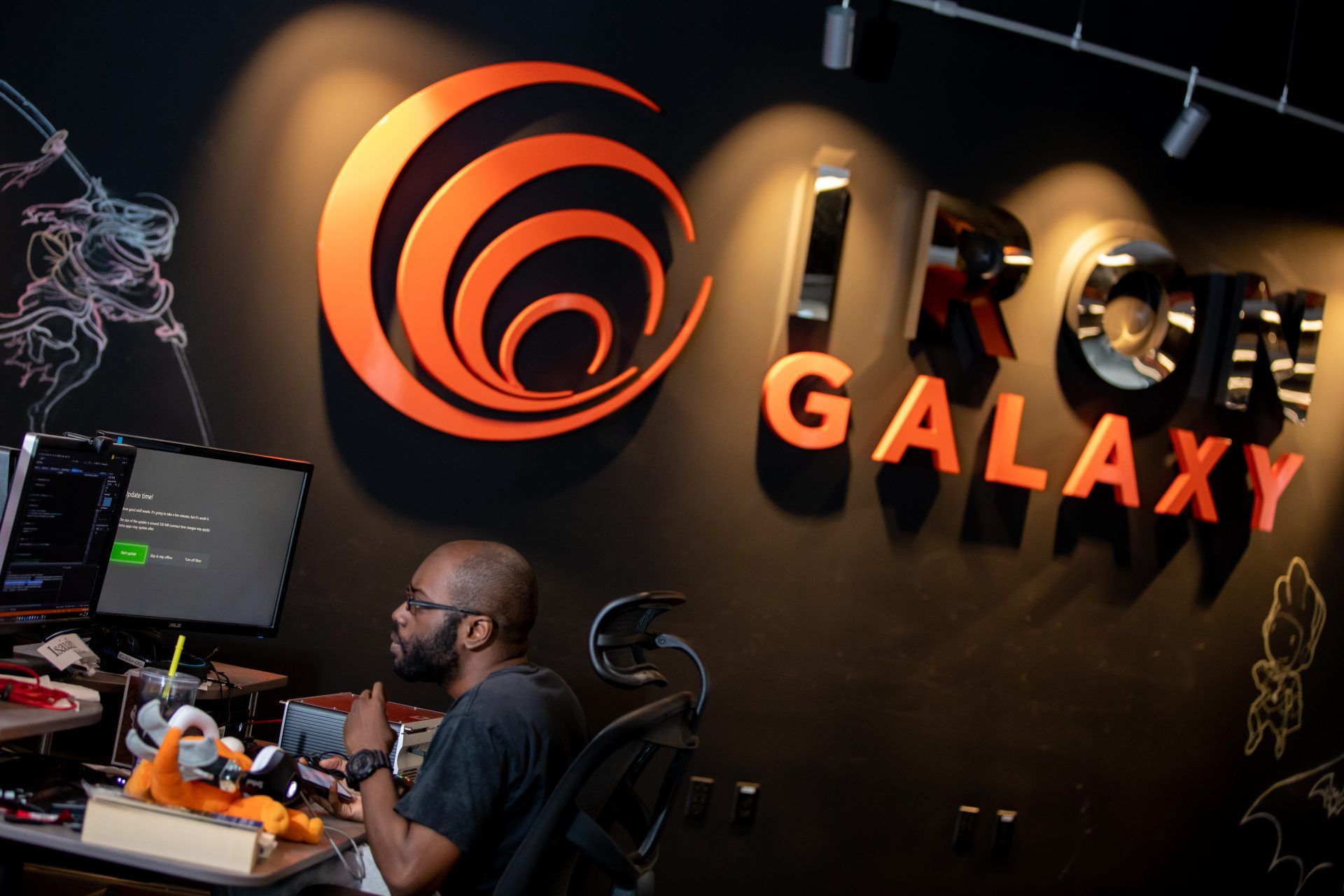 Even though it may have cost it money, the company has turned down contracts that would require employees to work extra hours. Boyes himself takes the lead on this, saying that he sets an example by making sure he is home for dinner with his family every night. Making great games starts with great employees — and Iron Galaxy is doing everything it can to keep these high-performers happy.

Iron Galaxy and Boyes are hard at work creating games for the next generation of consoles. We don’t have any details yet, but we know two things are for certain — the team isn’t crunching, and Boyes isn’t too stressed.