Forte has established partnerships with five more game studios to make blockchain-based games that are integrated with Forte’s technology.
These studios will also benefit from grants from Forte’s partnership with cryptocurrency Ripple to create a $100 million fund to invest in blockchain games.

The game studios include Hi-Rez Studios, maker of Smite; Netmarble, making of Marble Future Fight; Magmic, maker of card games like Simple Spades; nWay, maker of Power Rangers: Battle for the Grid; and Deca Games, maker of Realm of the Mad God.

These companies will try to unlock new economic and creative opportunities with blockchain, the transparent and secure decentralized ledger technology. Blockchain can be used to authenticate digital items, such as virtual goods or characters in games. If you buy a blockchain-based item in a game, you can own it for good, and transfer it to other games. You can also verify how rare it is, as it is uniquely identifiable.

“We feel so privileged to be able to kind of partner with such a great group of developers,” said Kaiser Hwang, vice president of marketing at Forte, in an interview with GamesBeat. “We’ve been looking for the most talented people and are trying to build partnerships. These developers represent a lot of diversity in terms of company size, experience, developing games, and also game experiences.”

Other deals have not been announced. The developers are a mix of mobile game makers and triple-A makers of console and PC games.

“Deep down, this has to be worked across any game platform,” Hwang said. “We want to build a platform that would work for anybody, any kind of developer in any type of game, and so it was kind of really critical for us to find developers who have that wide range of experience.” 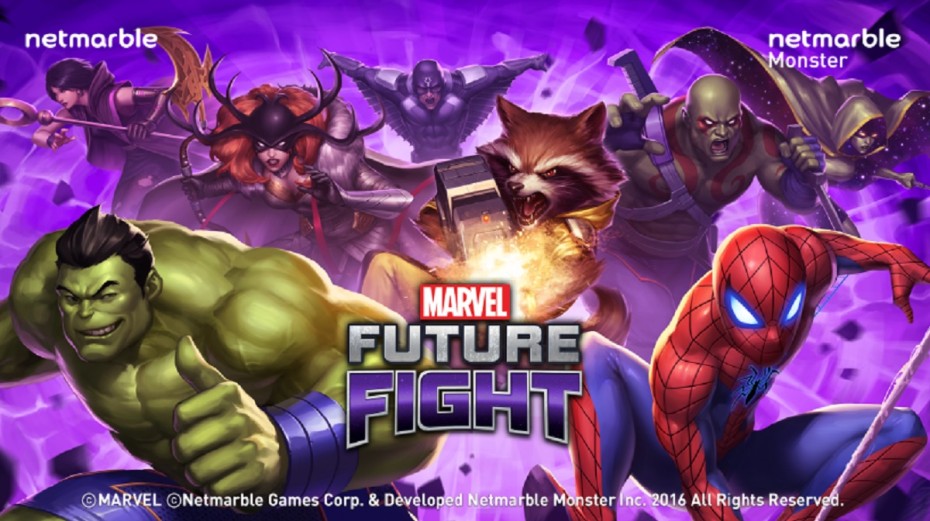 Above: Netmarble’s Marvel Future Fight is a huge hit.

Kevin Chou, chairman of Forte, started the company as a way to help fix the problems in the game industry, which is overly dependent on a small number of players to produce revenues in free-to-play games, where perhaps 2 percent of players will pay real money for a digital item. Chou believes that blockchain can be used to build new monetization foundations for games, such as peer-to-peer economies.

He also saw them as a way to empower communities of gamers. In a multiplayer game, players form clans. The clans might be able to use blockchain rewards or items to incentivize their own players to go on a quest or do something for the clan. That means the players would have control over what happens with the blockchain items, rather than just the game developers.

“We believe blockchain technology by itself as a technology is not enough,” Hwang said. “We believe this technology can have a really transformative impact on the industry in a way that benefits players and the developers. That’s why we work with the best game creators.” 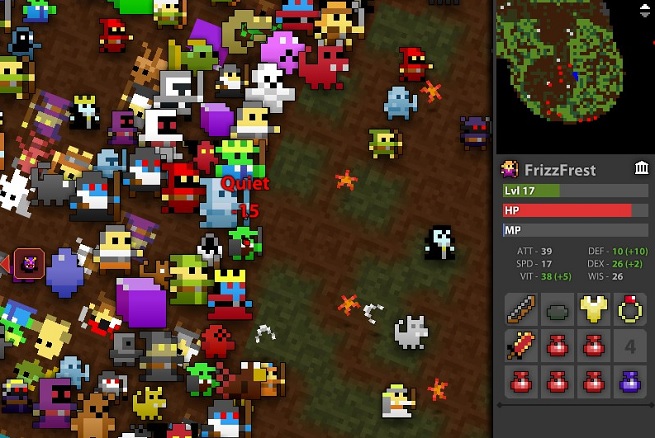 Above: Realm of the Mad God, a game where emergent player behavior became a significant factor.

Earlier, Forte announced it was working with game developer partners: Disruptor Beam, Other Ocean, and Kongregate. Chou started as CEO, but he handed the reins over to Forte cofounder Josh Williams.

“We’re thrilled to partner with such a diverse group of recognized leaders from the games industry,” Williams said in a statement. “Their deep knowledge in creating engaging, player-first experiences is essential to informing the innovative game designs and business models of tomorrow, and bringing the benefits of blockchain technology to the mainstream. Together, we’ll work towards building a more open, equitable, and sustainable ecosystem that addresses many of the issues found today in the games industry.”

Forte’s blockchain platform benefits both existing and future titles. The company said it unlocks never-before-possible revenue streams in traditional game designs, while being versatile enough to serve as the economic and creative foundation for blockchain-native experiences. In addition, it provides players with newfound benefits by giving their time and effort spent in games real-world relevance.

“I think you hear a lot about digital ownership, but there’s also provenance,” he said. “We see this as much deeper than just, ‘Hey, I own something and then I can sell it.’ We want to unlock new creative possibilities. Maybe we can create a player-driven marketplace. Maybe we can offer in-game services. A developers can leverage those aspects to create new gameplay. If I track the history of item and what’s happened to it, I can maybe integrate that into the lore and make it part of a VIP system. There’s so many different ways.” 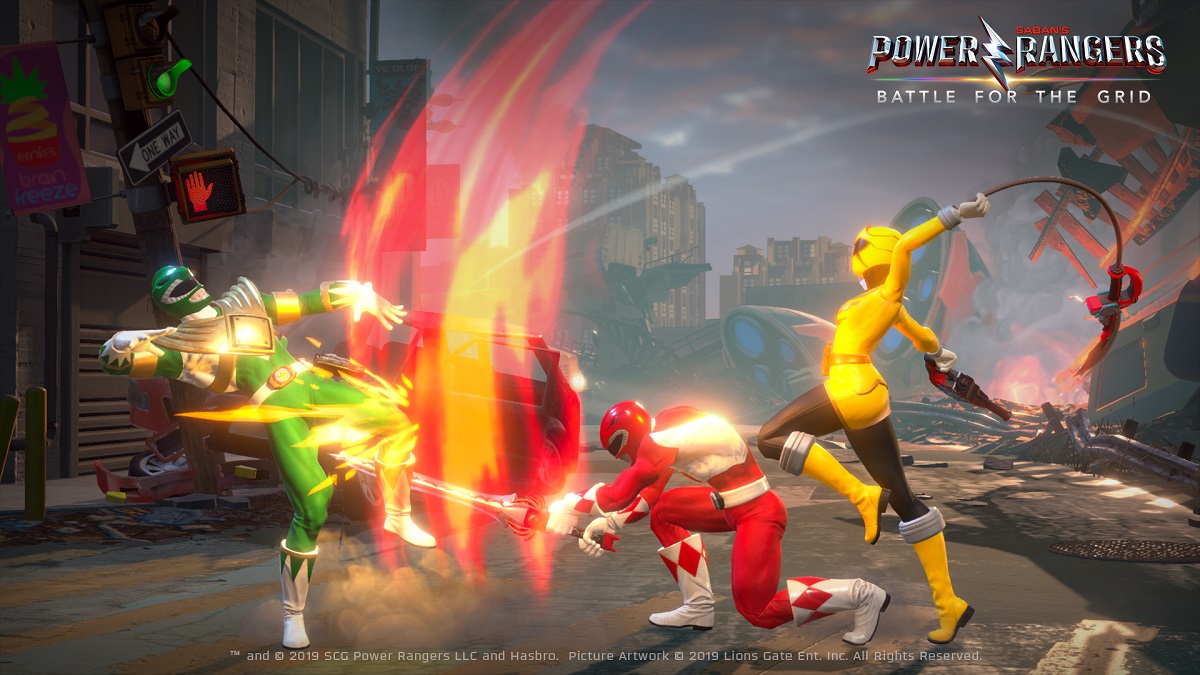 Above: Power Rangers: Battle for the Grid is a cross-platform game.

Currently invite-only, Forte’s blockchain platform is architected to be free, open, and work across any game platform. It leverages open source protocols like Ethereum and Interledger to facilitate the creation of in-game assets which players own and enable cross-chain transactions, respectively. As it matures, the platform will progressively decentralize into one that’s owned and controlled by the games community at large rather than any one company.

As for the skepticism around blockchain and cryptocurrency in general, Hwang said, “I think what we’ve generally found not even specific to games is that once people are actually educated on how the technology works and understand the benefits that it brings to games, a light bulb goes off and the person says, ‘Oh, I get it. I just didn’t understand it before.’ And so even when we talk to developers, a lot of it is just proper education.”

Through its $100 million developer fund (announced a year ago at the Game Developers Conference), Forte is providing grants to qualifying game developers to integrate blockchain technology into both existing games, as well as bespoke projects. Forte does not ask for or require equity, revenue share, or other form of recuperation from developers.

Forte has about 90 people.

As for how much is being invested in each game, Hwang said, “The blockchain technology will actually manifest in games in very different ways. It’s kind of more of a creative decision. So we basically look at what at the game and decide what are the resources required to do this right. So the amount can vary.”