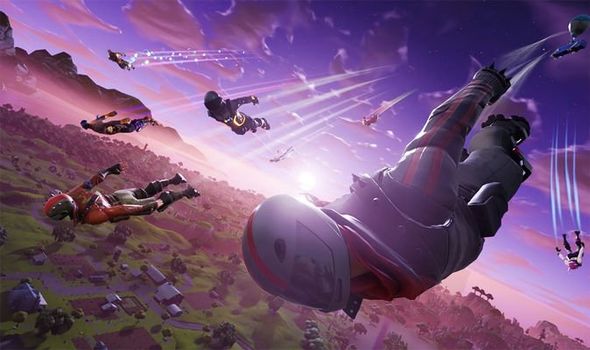 Fortnite developer Epic Games has denied reports that the Battle Royale game is in decline.

Media analyst company SuperData recently claimed that Fortnite earnings are at their lowest point since 2017.

The company said that Battle Royale games experienced mixed fortunes in January, picking out Fortnite and Apex Legends as two games that were making less money than before.

But Epic appears unimpressed by the claims, arguing that SuperData’s findings are wildly inaccurate and don’t reflect reality.

Indeed, according to Epic Games, SuperData’s methods are highly questionable.

“SuperData does not and has not ever had access to Epic’s Fortnite revenue data, and SuperData’s reports do not accurately reflect Fortnite’s performance,” an Epic representative told GamesIndustry.biz

“We are disappointed that SuperData has repeatedly published wildly inaccurate reports about Fortnite based on what we believe is questionable methodology.

“While we do not and have not publicly shared revenue numbers for Fortnite, we will say that SuperData’s reports do not align with reality.”

SuperData certainly isn’t backing down from its claims, telling the site that it has a “proven methodology and validation process”.

Without Epic revealing Fortnite stats like userbase and revenue, there’s no real way of knowing the exact truth.

There certainly appears to be less hype around Fortnite than there was a couple of years ago.

Epic has cooled off on weekly content updates, while the previous season seemed to go on forever.

But even if fewer people are playing and talking about Fortnite, it doesn’t necessarily mean earnings are down.

The shop system is far more robust than it used to be, and the game can be downloaded on lots of different platforms.

The start of a new season also tends to give the game a boost. There’s a new Battle Pass to buy, new rewards to unlock, and an updated map to explore.

The latest season has a secret agent theme, as Ghost agents take on Shadow agents in a battle for supremacy.

The Brutus’ Briefing challenges, for example, let you unlock either a Ghost or Shadow variation of the Battle Pass Brutus skin.

The latest season also adds a new agency HQ building and supervillain hideout to the map.