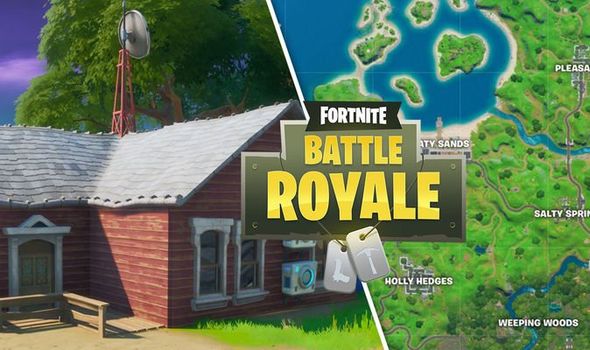 Fortnite developer Epic Games has released a fresh batch of challenges for Week 2 of Season 2.

Challenges work a little differently in Chapter 2 than they have in previous Fortnite seasons.

For example, the first two weeks of challenges revolve around special agent Brutus. TNTina will take centre stage during Week 3 and Week 4, followed by Meowscles in Week 5 and Week 6, and so on.

Titled Brutus’ Briefing, the initial wave of challenges reward players with either the Ghost or Shadow variation of the Brutus skin.

To unlock either the Ghost or Shadow version of Brutus, players must buy the Battle Pass, reach level 20 and then complete at least 18 of the Brutus’ Briefing challenges.

This will unlock the Classified Ghost and Shadow missions for the character. Once you’ve picked a side and completed the associated mission, you’ll unlock that style for Brutus.

Players can only pick one style, so you’d better choose wisely.

One of the Week 2 Brutus’ Briefing challenges tasks players with finding a Shadow Safe House. 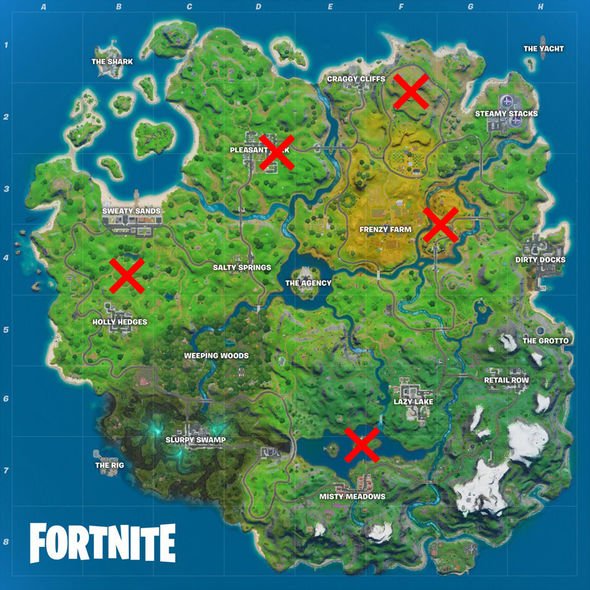 This challenge is pretty straightforward, especially if you know where to look.

Players only need to visit one Shadow Safe House to complete the challenge, and there are five on the map.

As you can see from the map above, one Shadow Safe House can be found next to Pleasant Park, on the east side of the popular location.

Another Shadow Safe House can be found east of Frenzy Farm, while the final location is situated south of Sweaty Sands.

The remaining Brutus’ Briefing Week 2 challenges can be seen below…

• Deal damage with Shotguns to players while in the air (200)