Microsoft is introducing FPS Boost to Xbox Series X|S, giving them the ability to double frame rates of select last-gen games. While only five games are currently compatible with the technology, the backward compatibility team is hoping to roll it out to more titles in the future.

“With certain titles, we can make the experience even better, all with no work required by the developer, and no update needed by the gamer, said Paul Eng, Senior Program Manager at Xbox. “To that end, the backward compatibility team has developed FPS Boost, which employs a variety of new methods for nearly doubling (and in a few instances, quadrupling) the original frame rate on select titles.”

For now, here are the compatible games:

Eng pointed out that, while these may not be the most popular games on the market, they can best highlight the improvements made by FPS Boost. “For example, New Super Lucky’s Tale can now run up to 120 frames per second and UFC 4 delivers improved frame rate performance specifically on Xbox Series S and can now run at 60fps.”

FPS Boost has a bright future ahead of it, as the Xbox team plans to announce more games soon and introduce dedicated menu icons and system settings in an update this spring. You’ll also be able to quickly identify if a game is taking advantage of FPS Boost by pressing the Xbox button on your controller.

Microsoft has had an action-packed week, as just yesterday the company revealed a new wireless headset for Xbox Series X|S. The sleek new product is hoping to offer best-in-class performance with an affordable price tag of just $99. This FPS Boost announcement is another step forward for the company, and it’ll be exciting to see which titles it rolls out to next.

For more information on the new feature, check out the official Xbox website. 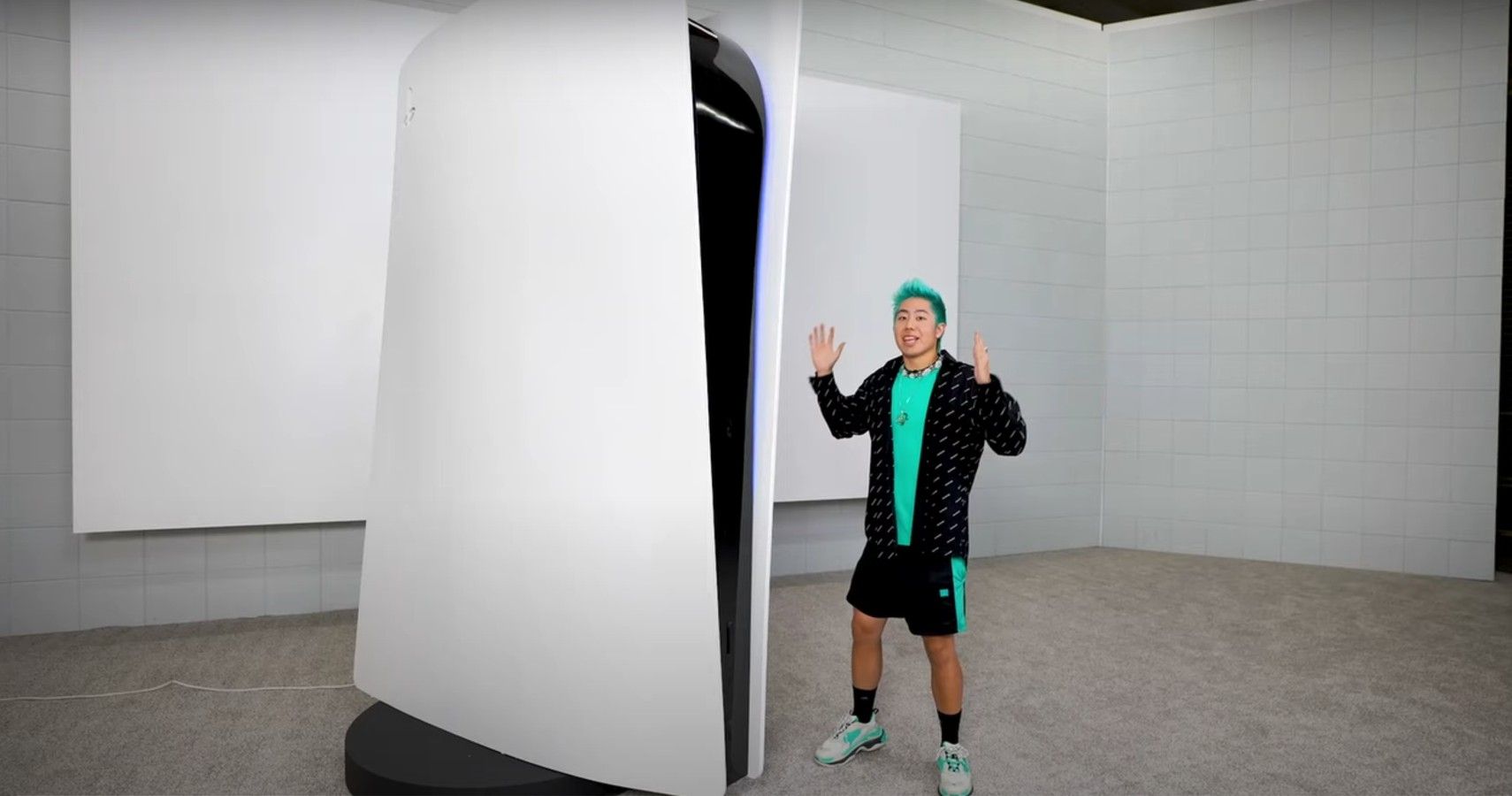