Play Ventures led the investment, with participation from Zynga cofounder Mark Pincus, as well as cofounders of Allbirds, Harry’s, and Warby Parker. Other investors included the CEOs of Huuuge Games and Gucci; Facebook’s Mike Verdu, John Robinson of 100 Thieves, and prior angels from JuiceBox.

In an email, Martinez said, “All humans love to play with nearly a third of the world playing video games. The gaming market is massive (>$160B revenue in 2020) and growing. There is tremendous opportunity in this vibrant and dynamic industry. That is why I have once again teamed up with Jason McGuirk, my co-founder from JuiceBox Games, to launch FunCraft. Our vision is to create new genres and make mobile games that are daily rituals in our players’ lives.”

Martinez acknowledged that the best time to start a gaming company was twenty years ago.

“The second best time is now,” he said. “Fresh games from new gaming companies are having success on the previously static Top Grossing Games chart. Talented, experienced game makers with a clear vision can create and grow new genres. And so we’re putting our money where our mouth is  —  leaving our jobs at gaming giants, Electronic Arts and Zynga  —  to head out on our own.” 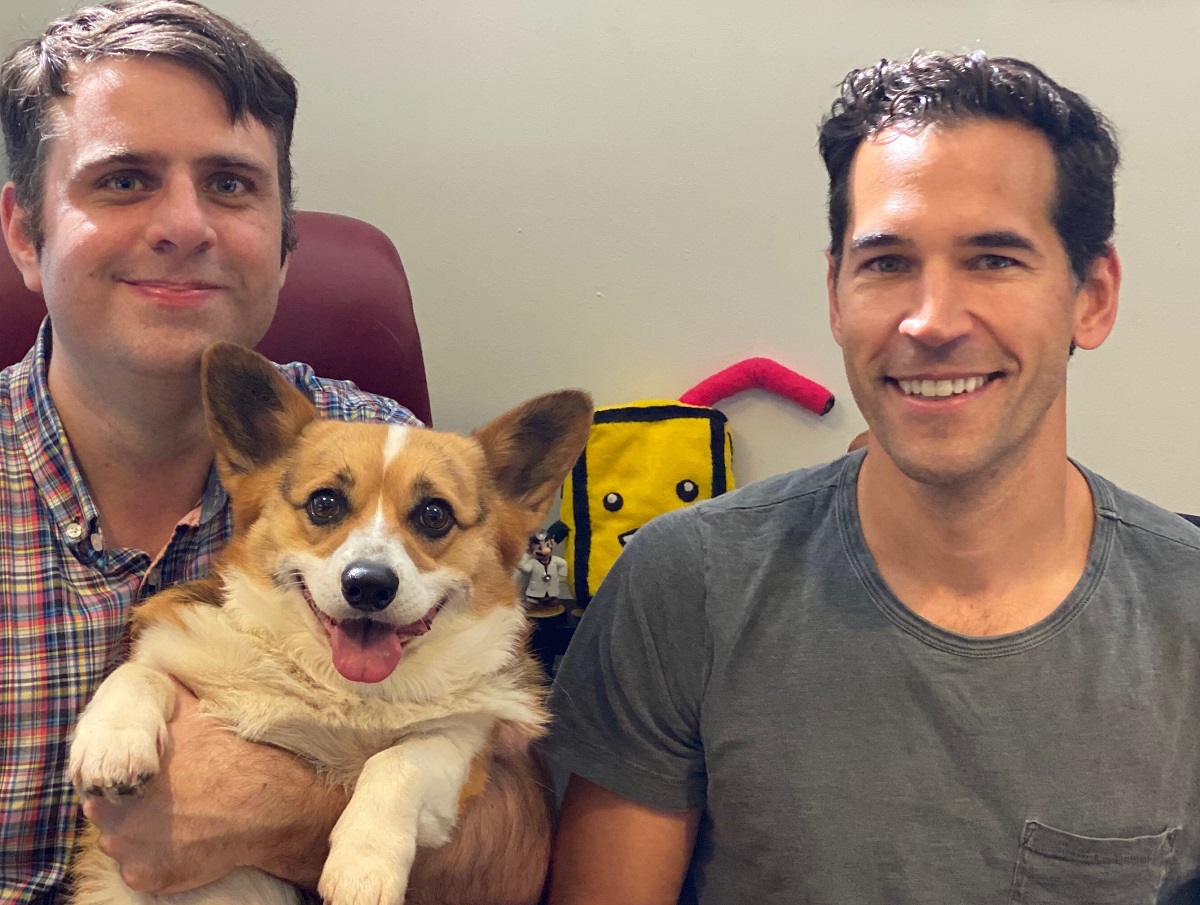 The team has four people now and it is hiring. The company is focusing on a category of casual games dubbed “casual forever,” such as Candy Crush, Zynga Poker, and Dice with Buddies. The common thread is that they are easy to play and they keep players playing for years.

FunCraft wants to build the next generation of casual games. Casual forever games consist of a challenging, yet satisfying activity wrapped in progression and social systems for long-term goals.

The founders have experience working on mainstream games like FarmVille as well as role-playing games with deep investment systems , and they plan to marry the concepts.

Casual forever is distinct from match 3 puzzles and hypercasual.

“One of the lessons from JuiceBox is we don’t want to compete with the strengths of industry behemoths like King, Playrix, Peak, and Voodoo,” Martinez said. “We think we are creating a market that larger companies will be interested in two to three years from now. We think we can do to puzzle games what Peak with Toon Blast did for match 3 games by adding social and a deeper metagame.”

He added, “For our players, we want to create happy worlds that are a joy to visit. And our goal is to develop games that players enjoy for months and years.”

In a statement, Henric Suuronen, founding partner at Play Ventures, said that with casual gamers becoming more discerning than ever, the time for FunCraft and its approach to making next-generation multiplayer casual games built for longevity, is now.

Martinez and McGuirk have been making games together for over a decade. Martinez was a product manager at Zynga while McGuirk served as technical director at Zynga on such hits as FarmVille, Frontierville, and FarmVille 2. They founded JuiceBox Games in 2012 as CEO and CTO, respectively, creating HonorBound and StormBorn. Martinez led a team of 80 as studio general manager at Electronic Arts.

I asked Martinez how his studio can be competitive in casual games. He replied, “We have a different approach from the big players and don’t want to compete against their strengths (a JuiceBox learning). The games we’re making are distinct from hypercasual and the match 3 puzzle giants. We want to create a new genre of casual games based on challenging, yet satisfying gameplay. And are building underlying systems to be shared across all our games — that bring them alive with progression, live events, and social interaction. Marrying those systems with super satisfying gameplay makes a FunCraft game and we hope it keeps players playing for months and years.”